In this article, we’re discussing the 2023 updates of the MSI Raider GE78 and MSI Raider GE68 lineups of top-tier performance/gaming ultraportable laptops, as well as the mid-tier MSI Vector GP78 and Vector GP68 models.

Both are full-size performance laptops, now available with 16:10 format displays and the latest hardware specs from Intel and Nvidia.

MSI have noticeably revamped the design lines of the premium Raiders for this 2023 generations, while also updating the audio and the IO.

The Vectors remain the more conservative-looking models, with an all-black theme and none of the colored and RGB accents available on the Raiders. They’re also lower-specced configurations, and thus, more affordable than the notoriously pricey Raiders.

Down below we’ll touch on the important features and particularities of these two MSI lineups, and then we’ll follow up with our detailed reviews later in the year.

We’re still filling up the blanks on some of the details, so look for updates in the next few days.

As far as the design goes, MSI steered away from the clean metal lines of the previous Raider series, which I considered one of the best in the segment. Instead, they went with black metals for the 2023 Raider GE78/GE68 updates, some red and gold accents around the rear edge of the chassis, as well as an RGB Dragon shield on the lid, and an updated RGB lightbar on the front lip. 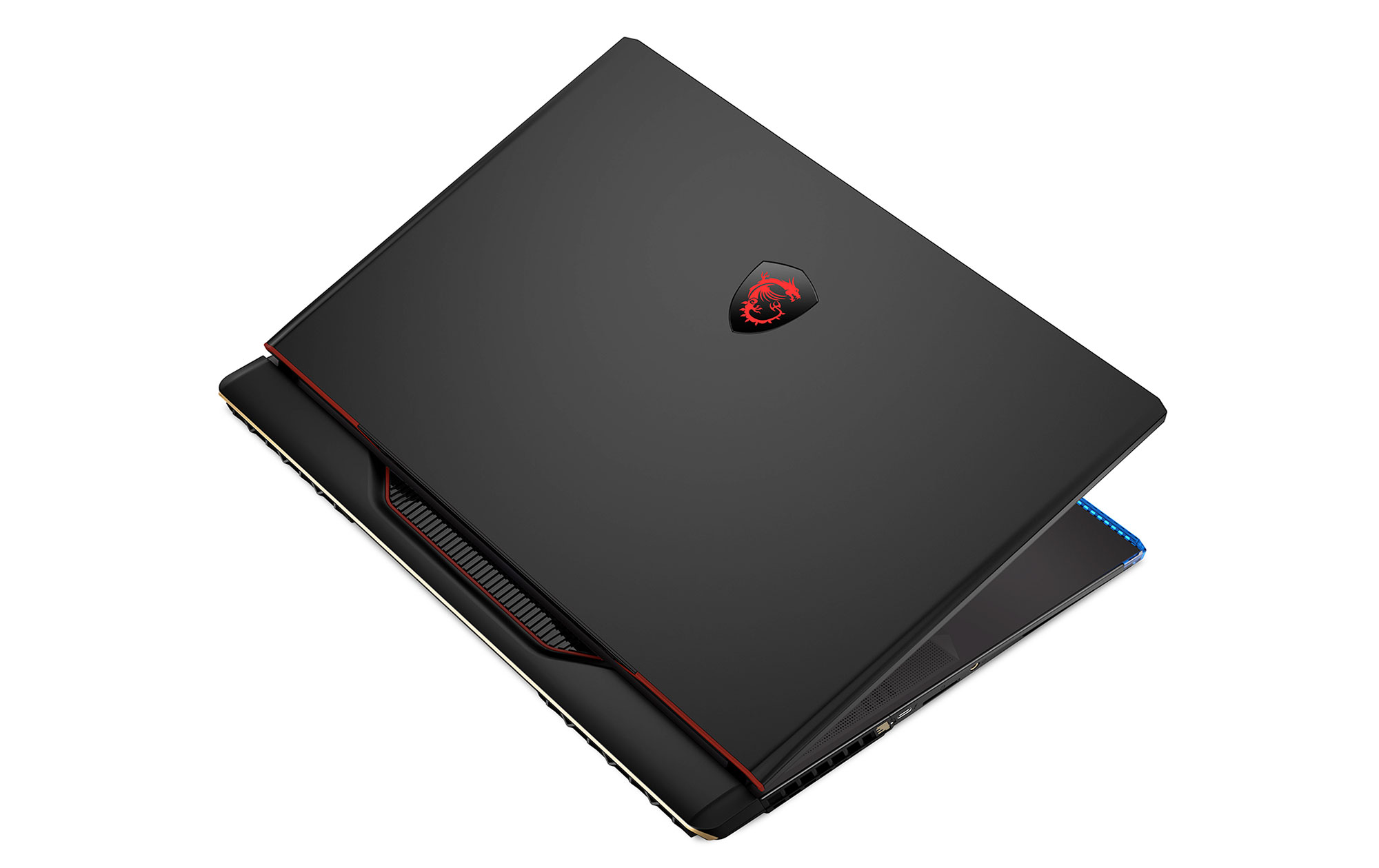 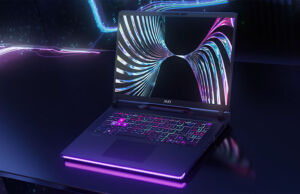 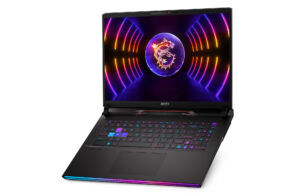 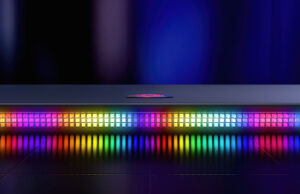 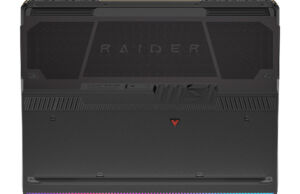 The past Raiders came with a simpler embossed Dragon logo and a more basic lightbar, which from what I can tell right now, I preferred. Regardless, design is subjective, so you’ll have to draw your own conclusions here.

That aside, the 2023 GE78 Raider is a little larger and heavier than the previous GE77 Raider series. The larger chassis, however, allows it to incorporate a taller 16:10 display with slimmer bezels, as well as slightly revamped inputs and speakers.

The picture below shows the Raider GE77 (left) next to the Raider GE78 (right), and points out the differences in keyboard layout, the more spacious armrest and touchpad on the GE68, and the larger speaker grills. MSI offers 6x speakers on the GE68, compared to the 4x on the GE77, but that’s mostly a result of the larger interior space that allowed for larger woofers.

The keyboard has been slightly redesigned in order to feature emphasized WASD keys and updated arrows that are slightly spaced-out from the keys around. This update does lead to a non-standard layout in the NumPad section, which some of you might not appreciate.

That aside, this is still a Steelseries rubber-dome keyboard with per-key RGB control, just as in the past. The touchpad is glass and significantly larger than on the previous models.

The keyboard layout differs a bit on the more compact Raider GE68 model, where it doesn’t include a NumPad section. I’ll add a picture of the GE68 design as soon as possible.

You’ll also notice the redesigned hinges in that image above, and the one down below. Not sure if these hinges allow for a 180-degree back angle, but this redesign leaves a small gap between the display and the main chassis, and some might not like that.

The smaller GE68 Raider, on the other hand, is available with either UHD+ 120Hz or QHD+ 240Hz panels, both IPS. I was hoping for a miniLED panel option on this series as well, given that is available on many other 16-inch performance laptops these days, such as the Acer Predator Helios 16 or the Asus ROG Scar 16. There’s also no longer an OLED option available, as on the Raider GE77, because that is a 16:9 format. 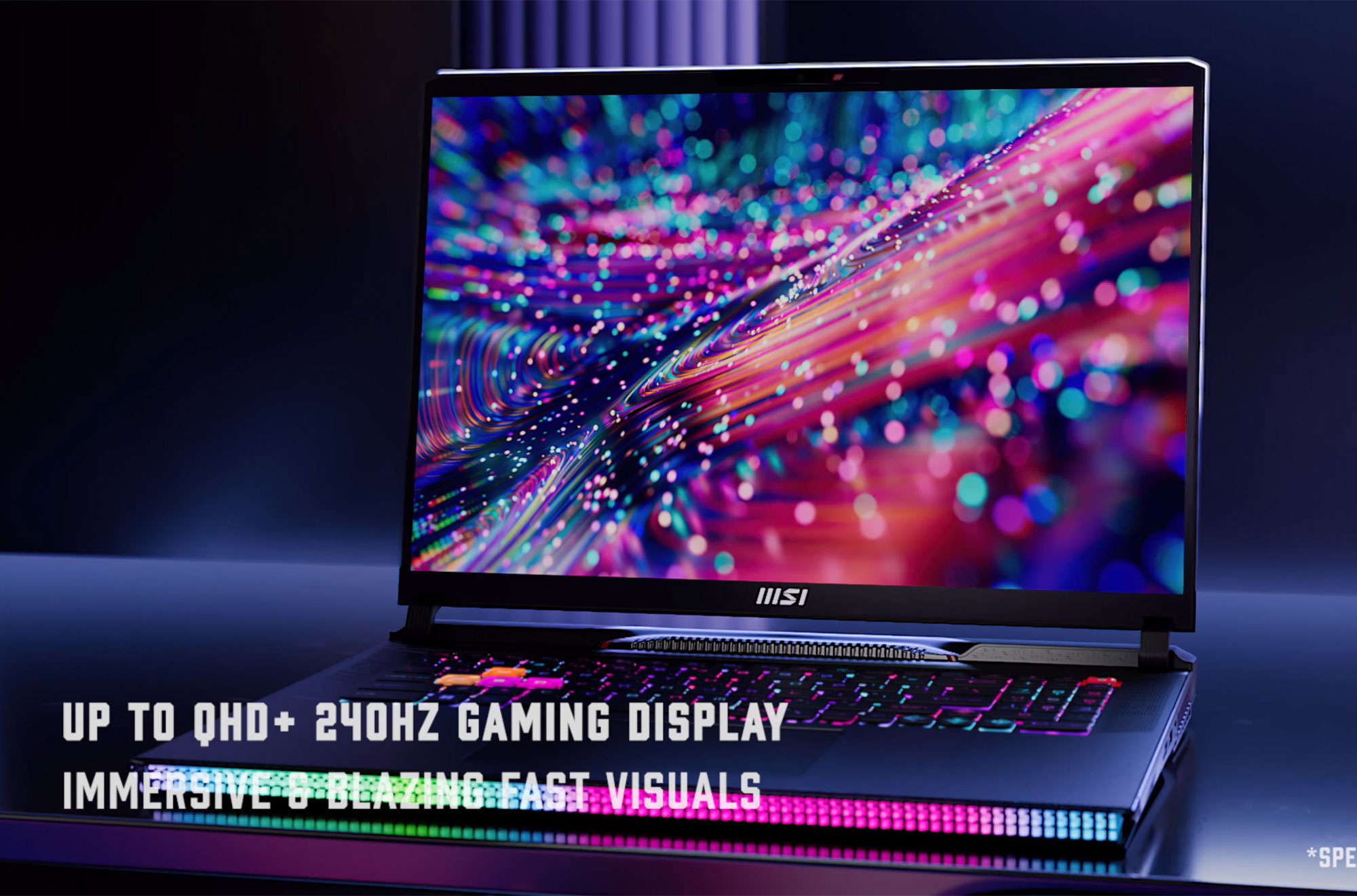 The hardware specs are the other notable update of the 2023 Raiders, with Intel 13th-gen Raptor Lake Core HX processors on both sizes, and various Nvidia RTX options.

They do mention that combined crossload system power, of up to 250W combined (75W CPU + 175W GPU), much like on the previous generation Raiders.

The reminding specs include support for up to 64 GB of DDR4-5600 RAM on both sizes (with 2x DIMMs) and two SSD slots, one of them supporting PCIe gen5 speeds. The laptops will not ship with gen5 SSDs by default for now, but you can upgrade to the faster drives later one, if you want to.

The cooling module has been updated for the 2023 Raiders, as a result of the extra interior space in the larger chassis. Down below is a peek at the GE78 cooling, with still two-fans and quad-radiators, but a more complex array of heatpipes. MSI keep things fairly simple here, and as we’ve seen in the past, their cooling systems get the job done, although tend to be loud.

This standard cooling design allows the Raiders to offer a full set of ports, with most of the connectors on the rear edge. As a novelty for this generation, there are 3x USB-C ports included now on both sizes, with one of them supporting power-delivery. That means you can charge these laptops via USB-C when needed, and you don’t have to always carry around the bulky and heavy main charger, which goes up to 330W on the GE78 Raider.

The battery hasn’t changed on these, BTW, and it’s still the 99.9 Wh capacity, as in the past.

As far as availability and pricing go, you should expect these Raiders in stores around February 2023, with the:

I was actually expecting these to be more expensive, given their pricing of the past Raiders.

I don’t have all the details about the 2023 Vector updates yet, so I’ll have to update this section in the near future. I do expect these models to be available in stores a little later in the year, as they don’t seem to be finalized yet.

They’re also a simpler design, with an all-black theme and none of the colored and RGB elements available on the Raiders. The available images suggest a similar chassis design as the 2023 Raiders, with the same hinges and IO placement, as well as the same redesigned keyboard and larger touchpad. 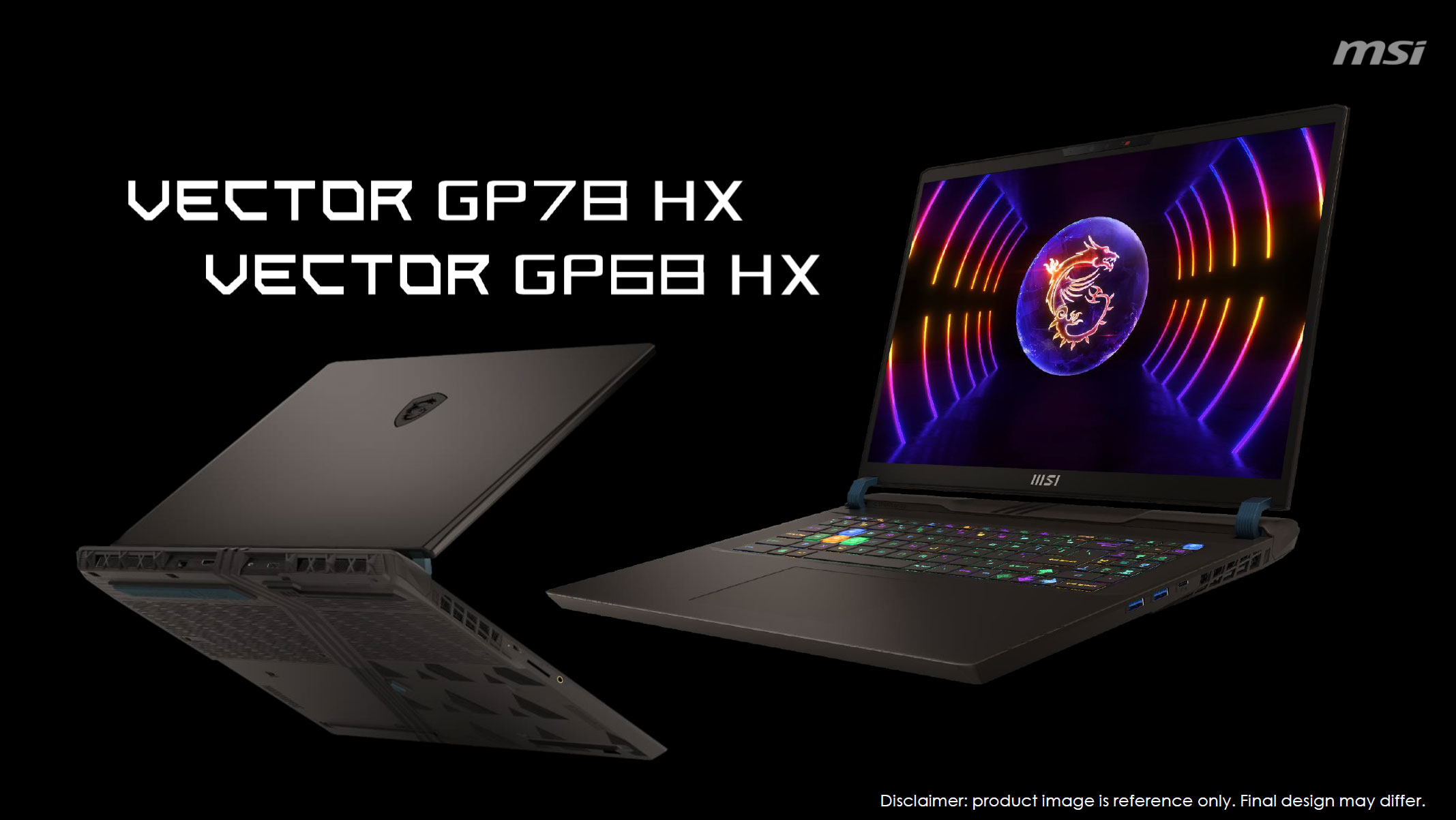 You’re not getting up-firing speakers with the Vectors, though, and in fact, you’re only getting dual speakers with these, and not the 6x audio system from the Raiders. There’s also a slightly smaller 90W battery on the Vectors, and most likely a somewhat simplified thermal module, especially on the CPU side.

At the same time, the Vectors should be more affordable than similarly specced Raiders, as well as available with mid-tier specs that might not be otherwise available on the Raiders. Hence, the Vectors will cater to a larger audience of potential buyers, especially in the mid-priced segments.

All in all, if you’re in need of a sleeper laptop with a lot of power, but in a muted design that will be accepted in strict professional environments, these MSI Vectors might make more sense to you than the Raiders.

That’s about it for now, but look for updates and our reviews in the near future.