What to expect in terms of ultrabook prices these days 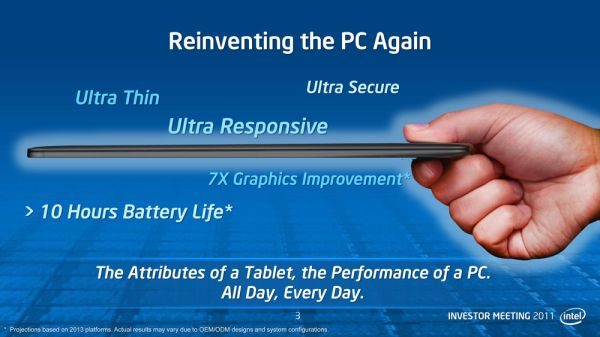 After reviewing each and every ultrabook released on the market, from the Acer Aspire S3 to the Asus UX31 and from the Lenovo U300S to the Toshiba Z835, and after comparing ultrabooks with pretty much every other piece of computer equipment out there, it was about time to dedicate a post on the detail that you are all interested in: the pricing.

There are five ultrabooks on the market today, as well as two other laptops that can be called ultrabooks, even though they either don’t fulfill the ideal product description or they are just not advertised this way.

And although a while back ultrabooks were all dubbed to cost less than 1,000 dollars, the reality has been a tad different. There is no ultrabook to cost ‘’exclusively’’ under 1,000 bucks, but there are Acer S3, Asus UX21 and Toshiba Z835 specific models that go for around 900-950 dollars. There’s also an 11-inch MacBook Air available at little over 900 bucks, but it doesn’t exactly have the strongest specs on today’s market.

All in all, though, if you want an ultrabook these days and you don’t want to sacrifice in terms of performance, you should be prepared to pay anywhere between 1,100 and 1,400 dollars. There are also two top laptops that go for more than 1,500 bucks, a Samsung Series 9 and a MacBook Air model, but if you ask us, these are not great choices for a regular computer enthusiast.

Ultrabooks have been planning to revolutionize the computer market and they might do just that.

If we were to make an average between all these prices, that would probably be somewhere around 1,150 dollars, which is not so far away from what was expected after all.

It’s pretty clear that nowadays on the computer market the more you pay, the more you’re going to get and the other way around. So, it’s no wonder that if you go for a 900-dollar ultrabook, you’ll get your hands on a clearly inferior machine than a 1,200-dollar similar laptop. 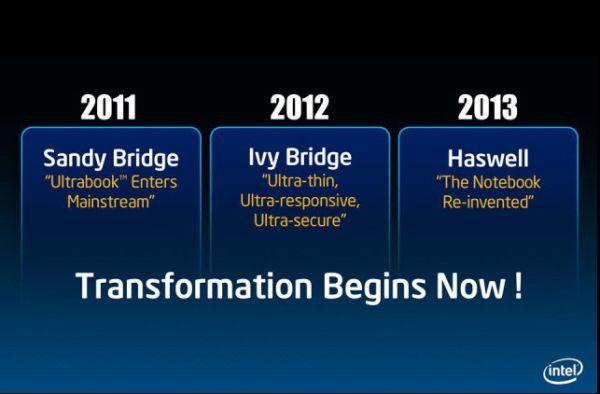 Ultrabooks should become stronger in the next couple of years. Will that mean more expensive, too?

What are the differences that make the most expensive ultrabooks better? Well, let’s get into details…

The cheapest ultrabooks today are the Acer Aspire S3 and the base Toshiba Z835 version. These go for 800-900 dollars, but are far from perfect in terms of performance. Toshiba’s ultrabook comes with an Intel Core i3 processor, while the S3 is powered by a snappy i5 chipset, but only comes with a 20 GB SSD, aside from a 320 GB HDD.

As for the most expensive ultrabook today, this is the top version of the Asus UX31, available for around 1,450 dollars and packing a great Intel Core i7 processor, as well as a hefty 256 GB solid state drive. If we throw the MacBook Air and the Samsung Series 9 in the mix too, we’ll find their top versions to be even more expensive than the UX31. The MacBook Air packs the same ‘’heat’’ as the UX31, while the Series 9 only comes with an i5 processor and a 128 GB SSD. 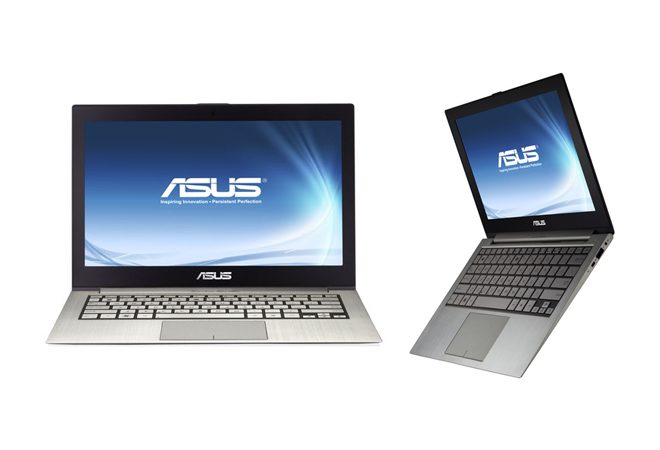 The Asus UX21 and 31 are two of the best ultrabooks today.

Here’s where you should turn your attention towards if you are looking for an ultrabook right now, because the quality-price ratio is close to perfection. It’s true, you won’t get the level of performance you would get with the top Asus UX31 or MacBook Air, but in pretty much all cases you will get a strong and snappy computing machine, with Intel Core i5 processors, 4 GB of RAM and 128 GB SSDs.

If you have a hard time deciding between one of these ultrabooks, you should check out this article right here, listing the top options on today’s market. 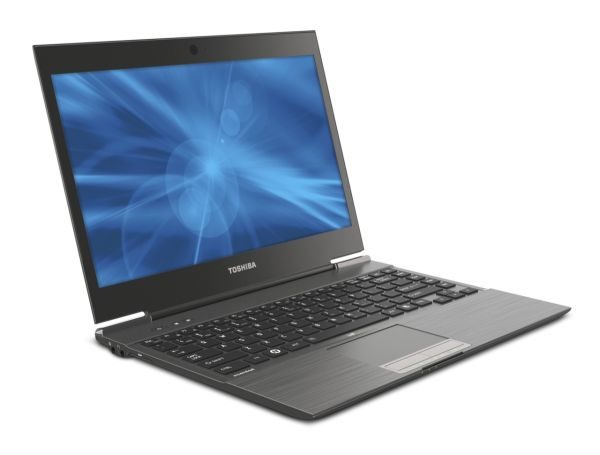 The Toshiba Z835 might just be the best overall choice on today’s market.

The HP Folio should be released in no more than a month, Fujitsu and Gygabite are also expected to launch ultrabooks in the near future, so the question on everybody’s lips is where do we go from here.

Will the prices drop after these products’ releases? Possibly, but if you ask us, they won’t drop significantly. The HP Folio, for example, might cost around 850-900 dollars… Also, the 2012 ultrabooks will most likely feature Ivy Bridge processors, so it will be almost impossible to price a machine so snappy and strong at less than 1,000 bucks.

On the other hand, the existing ultrabooks might get a discount during the holiday season and, as time will pass, we will most definitely see more laptops like these go for less than 1,000 dollars.

Ultrabooks aren’t cheap! That’s probably the number one conclusion that can be drawn from pretty much any article talking about such laptops… On the other hand, you get what you pay for! That would be our second conclusion and the overall most important one.

Other than that, it’s pretty simple. You pay more, you get more… You pay less, you get less… The secret is to pay exactly what you can afford and to get exactly what you need. And for you to do that, you only have to check out this article, as well as all the other posts on our website here.

Disclaimer: Our content is reader-supported. If you buy through some of the links on our site, we may earn a commission. Learn more.
Adrian has a passion for technology and portable computers and he's been writing about mobile devices for many years now. He is in charge with the news here on the site, but sporadically he also contributes with tests and reviews.
Next Story → Playing games on ultrabooks? Nvidia says YES, but stay tuned