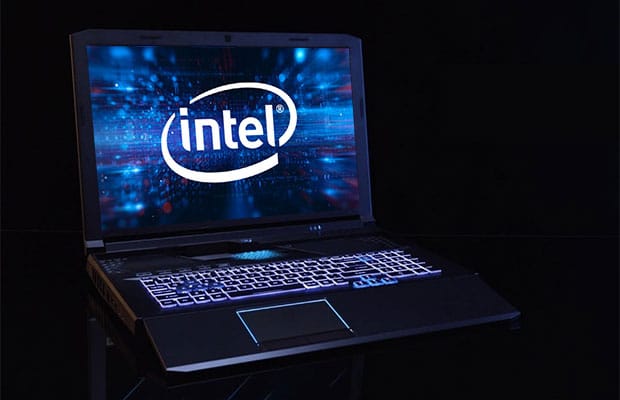 Intel’s 10th gen Comet Lake-H hardware update is just around the corner now and the official launch is expected for early April 2020.

There is however lots of info about the platform out there, based on various leaks and product-listings. That’s why this article will quickly explain what to expect from the updated lineup in terms of specs, as well as peak at the performance based on the leaks available at this point (we’ll update once the final products are released and we get to test them).

Just like with Comet Lake-U, we know at this point that Comet Lake-H is a refinement of Intel’s 14 nm process, so pretty much Coffee Lake-R on steroids. That means higher Base and Turbo clock speeds, as long as allowed by the thermal implementations, support for Wifi 6, marginally improved integrated graphics (that nobody should care of) and a handful of design optimizations.

However, that means that the potential performance gains in demanding loads over existing Coffee Lake-R processors (i7-9750H, i5-9300H, i9-9880H) are highly dependent by each implementation’s ability to support high frequencies, and that’s more often than not an issue with even the best designs.

Nonetheless, here’s what to expect from the Comet Lake-H platform based on what we know so far, compared to their 9th gen counterparts. Take these with a grain of salt until confirmed.

As far as benchmarks results go, the results below are based on various Geekbench, Cinebench and 3DMark leaks.

Keep in mind that these will vary between implementations, based on the allowed TDP. The better designs would allow the CPUs to run at 60+ W on their maximum performance profiles, while mid-range designs would settle for standard 45W limits. In fact, I’ll go as far as say that Comet Lake-H would mostly make sense in a top-tier design with excellent cooling, as those would be the only ones that could realistically benefit from the higher potential frequencies.

OK, so let’s look at some of these early Cinebench results:

And here are the Geekbench results:

Finally, here are some 3DMark results:

That’s about it for now. Take these results with a grain of salt, but based on these numbers, Comet Lake-H will provide a small performance boost over existing Coffee Lake-R configurations in the better designs, both in single and multi-threaded loads.

Furthermore, don’t forget that most 2020 Comet Lake-H configurations will be paired with Nvidia’s updated Super GPUs and can benefit from incremental design changes and updates (such as with the brand new MSI GS66 Stealth and GE66 Raider), and these aspects could weigh heavier in your decision than the slight performance gains offered by Comet Lake-H. In fact, if multi-threaded performance is what you’re after, AMD Ryzen 7 4800H and Ryzen 9 4900H systems pretty much smoke their Intel counterparts, as long as you can find something up to your liking among the more limited number of available AMD-based SKUs.

Disclaimer: Our content is reader-supported. If you buy through some of the links on our site, we may earn a commission. Learn more.
Andrei Girbea, Editor-in-Chief of Ultrabookreview.com. I've been covering mobile computers since the 2000s and you'll mostly find reviews and thorough guides written by me here on the site.
← Previous Story AMD Ryzen 5 4600H benchmarks and review, vs Ryzen 7 4800H, Core i7-9750 and others
Next Story → Lenovo Legion Y740Si ultrabook- what to expect, vs Legion Y740