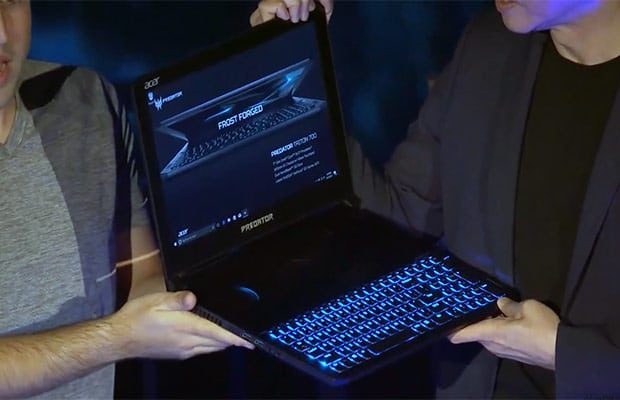 In a recent press event Acer unveiled their new gaming laptops scheduled for the second part of this year, and some of them are exciting enough to cover in this article. In fact, some are rather unique.

Details are still very scarce for now, but we’ll update the post with new info as it becomes available.

What’s important to know is that Acer have put significant effort into their Nitro and Predator lines, as visible from our reviews of these series, but they’re continuing to improve these and launch new members, both for enthusiasts and for the average users.

Pricing is also usually on their side when compared to the competition, which sure helps them, especially as a new player in the competitive segment of gaming notebooks (the Predator line is just 2 years old).

These new Acer gaming laptops focus on portability and performance, and we’ll cover them in the rows below.

The Nitro 5 is, according to Acer, a computer meant for “lifestyle gamers”, users who need a full-size powerful computer, yet only play games once in a while and not necessarily the latest AAA titles, but more casual ones like World of Thanks, Overwatch, Counter Strike, League of Legends, Dota, etc.

In other words, the Nitro 5 is a budget-gaming laptop with a 15.6-inch matte screen, Core i5/i7 HQ Intel Kaby Lake processors, DDR4 RAM, PCIe storage and a choice between Nvidia GTX 1050 and 1050 Ti graphics.

In fact, it is an updated version of the Nitro VX15 we reviewed earlier this year, and from the looks of the sample we’ve seen in the press release, a slightly more compact one with more tamed down aesthetics (less of those red accents that I personally hated on the VX15). 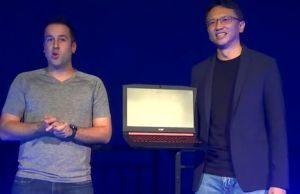 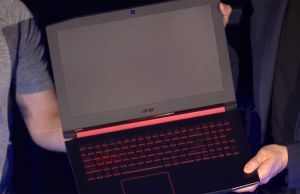 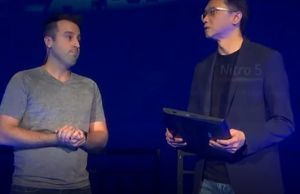 Another interesting feature of the Acer Nitro 5 is a technology called CoolBust, which allows users to manually adjust the speed of the fans, tweaking them for performance or quietness, which if actually works as advertised can be a major selling point for this line.

The Nitro 5 is expected for July 2017 with an aggressive price(I’d expect $800 and up), and it will play in the same league as competitors like the Dell Inspiron Gaming, Asus ROG Strix GL553, Lenovo Legion and others.

Next in line is a mid-range gaming series with Nividia GTX 1060 graphics (and 1050 Ti on some configurations), the Predator Helios 300.

Update: We got to spend more time with the Helios 300 and you can read all our impressions in the detailed review available here. 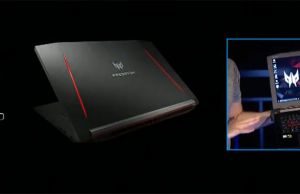 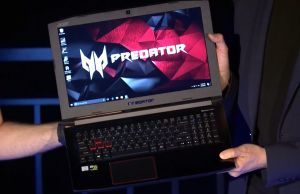 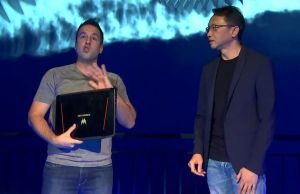 As a member of the Predator family, this line gets the aggressive design, red accents and light bars, but those interested in a more concealed computer with similar hardware can go for the Aspire Nitro V15 and V17 instead. The Helios 300 notebooks will also be available with 15 or 17 inch matte screens, and the specs include HQ Intel processors, DDR4 RAM and SSD storage, among others. No details on battery size for the time being though.

What the Helios 300 has on its side is the slim profile. The exact measurements or weight haven’t been communicated for now, but from the pictures, the 15-incher seems to be thin for its class. Acer claims that’s due to their new cooling system with AeroBlade 3D fans, a new generation of fans with complex metallic blades capable of 35% increased air-flow compared to regular fans.

The technology is explained in the clip below and allows Acer to create thinner computers and cool them appropriately, so they won’t throttle under serious loads (in theory, at least).

The Predator Triton 700 is the one that has the potential to be a truly spectacular product.

I’m really looking forwards to see how this notebook performs under load, as it is right now by miles the most compact and lightest device available with a GTX 1080 chip. 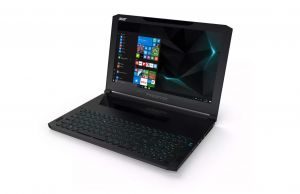 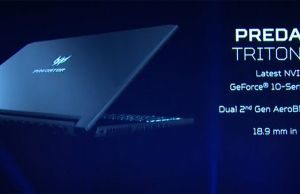 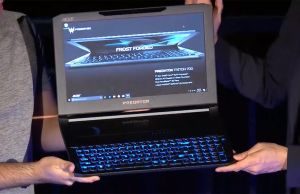 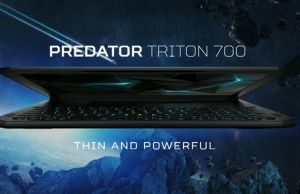 On top of all these, the Triton 700 gets a matte 15.6-inch screen with GSync support, solid IO with an included Thunderbolt 3 40 Gbps port, as well as a mechanical keyboard.

The keyboard is placed low onto the deck, towards the front of the interior, a design we’ve seen on other notebooks before. That’s because the top part of the laptop accommodates the graphics and the cooling system. A see-through panel allows users to peak at the components inside, just like on the larger Predator 21X, and this panel that’s covered in Gorilla Glass also acts as a giant touchpad.

Users would still have to get used to the unusual arrangement of not having a palm-rest and having the keyboard and touchpad switched between, but many will probably accept the compromise for a laptop with this kind of form-factor and hardware.

Personally, I’m looking forward to getting my hands on it and see if it lives to the promise of delivering the full power of the GTX 1080 chip in such a shell. You know I don’t get easily excited, but this laptop could be like no others out there. Acer seem to be confident it can do the job, as they bragged about this laptop scoring around 17000 points in 3DMark 13 and compared the results to what other thin-and-light gaming laptops are capable of, as you can see in the pics below. 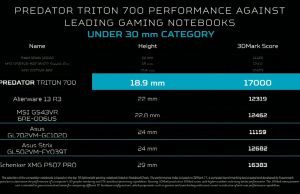 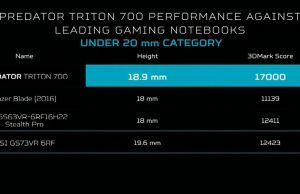 Other novelties in Acer’s lineup include some updates of already existing models and a few new 2-in-1s.

The new Swift 1 for instance is a 13-inch laptop with a metallic build, a matte IPS screen, fanless Intel Apollo Lake hardware, a backlit keyboard and a fingerprint reader. We’ve already spent time with a pre-production variant and we’ll have our review up very soon.

The new Swift 3 improves on one of the best bang-for-the-buck everyday laptops we’ve reviewed in 2016 and ads new color schemes, slightly new aesthetics (smooth interior and brushed aluminum exterior) and options for Nvidia 10-series graphics (no details on the model, but I’d reckon a GT 1040 of the sorts). Also, the new Swift 3 will be available in either a 14 or 15.6-inch version, thus becomes an option for those looking for a full-size laptop as well. 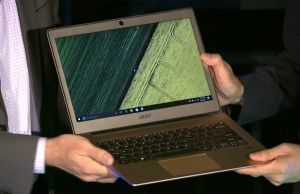 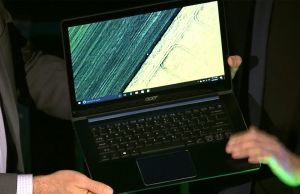 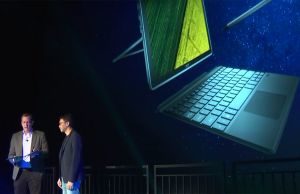 The Switch 3 is a Windows tablet with a 12-inch FHD IPS touchscreen with support for Acer’s Active Pen, an adjustable kickstand on the back and a detachable keyboard folio. It looks a lot like an HP Spectre X2, which is a good thing, as the X2 is one of the better such devices you can get out there.

The Switch 5 is a higher-tier device with a similar form factor, but a 12-inch QHD screen with digitizer and Core i Kaby Lake processors cooled passively with Acer’s LiquidLoop technology, pioneered on the Alpha 12s line. Other advertised aspects are the fingerprint reader integrated into the power button and a one-hand kickstand that’s supposed to be easier to adjust than others (doesn’t make much sense to me, but I’ll wait to see it in action). 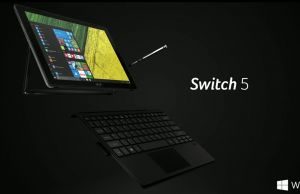 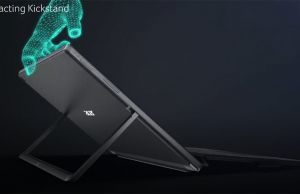 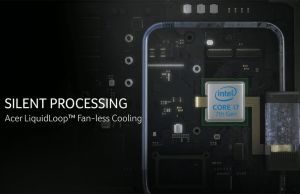 There are no details on the pricing and availability of either of these products, but like I said in the beginning, stay close for further updates of this entire article.