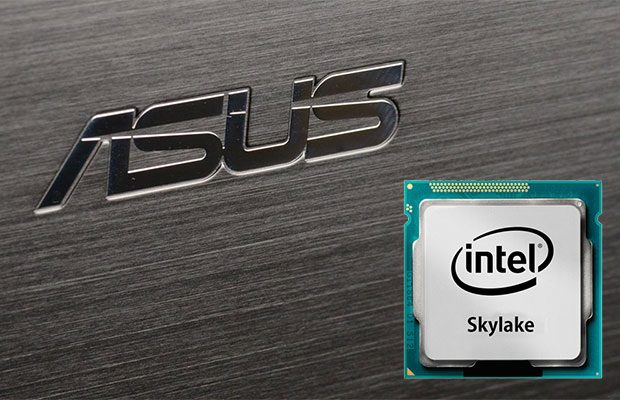 Most manufacturers will update their existing ultrabooks to Skylake this Fall and word on the street is they’ll have them in stores around October-November.

Asus have yet to release any official details on their plans, but I do know they are working on a few different devices, both in the Zenbook and the Transformer Book families. I’ll tell you a few things about some of these models in the following rows.

I can’t comment on performance and how exactly these Skylake versions will fare against the Broadwell variants just yet, but I do expect a significant performance boost over the Haswell versions (roughly 25% improvements in CPU benchmarks and a much bigger difference in anything graphics related), corroborated with a slight bump in efficiency, translated in longer runtimes.

The Zenbook UX303LN has been an great option for those looking at a sleek 13-incher with dedicated graphics in the last year and a half. It was briefly followed by a Zenbook UX303LB series, with Broadwell processors and the end of 2015 brought the new iteration, the Zenbook UX303UB.

This one pairs an Intel Core i7-6500U processor with up to 12 GB of RAM, SSD storage (on a 2.5″ bay that’s easy to upgrade if needed) and an Nvidia 940M graphics chip, while retaining the same chassis and the screen from its predecessors. That’s something to keep in mind, since the 3200 x 1800 px display is known for its colors issues and the hinge mechanism has proven fragile over the time, and those are the main reasons I personally would have expected a completely revamped design. My detailed review of the Zenbook UX303LN tells you more about these aspects, as well as all the other things you should know before buying one of these UX303s.

Performance wise, the Zenbook UX303UB is going to be a solid multimedia machine, capable of dealing with most everyday activities and work-related activities as well. The screen however kills it for photographers/videographers and anyone else who would require a color-accurate panel. 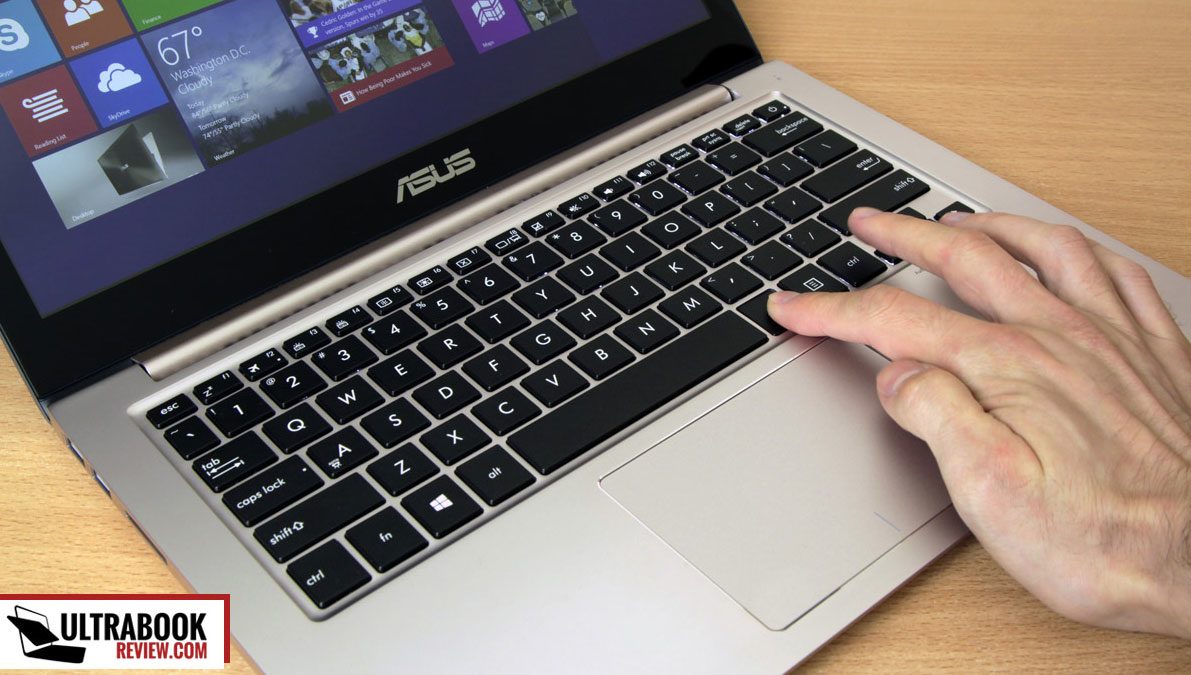 The UX303UB carries on from the popular UX303LN, but it’s less impressive today than it was back in 2013, when this line was initially revealed

Many of you would be interested in this one’s gaming abilities and it will be able to run some games, but don’t expect it to handle the latest titles smoothly. The Nvidia 940M is a low to mid-level dedicated chip at best and only a minor update of the Nvidia 840M chip used on the original UX303. In other words, while games have come a long way in the last two years, this Zenbook has stalled and is only a minorly improved version of the model launched in 2013, at least when it comes to the graphics chip inside. Thus if you need a truly capable gaming ultraportable, you’ll have to look elsewhere.

Regardless, the Zenbook UX303UB is expected to make its debut in stores around October, with an MSRP of $1299 in the US and about 1300 EUR over here across the pond, for configurations with the Core i7 Skylake CPU, 12 GB of RAM, 256 or 512 GB SSDs and the Nvidia graphics. Follow this link for more details and potential discounts. Cheaper versions might be available in some regions and personally I would aim for the model with a FullHD display, which is imo better suited for such a device.

The Zenbook UX303UA is similar to the UX303UB in most ways, except for the fact that it comes with a touchscreen and does not get the dedicated Nvidia graphics. On the other hand, it’s much more affordable, with a Core i5-6200U configuration with 8 GB of RAM and a 256 GB SSD selling for under $900 these days. Follow this link for more details.

Update: My full review of the Zenbook UX305UA is available over here.

A few months ago Asus announced a brand new Broadwell-U machine, the Zenbook UX305LA, which we already analysed in this post. It is mostly built on the UX305FA’s chassis and inherits most of its traits (including the matte display and the non-backlit keyboard), but ccomes with a slightly thicker body in order to accommodate the more powerful hardware and a bigger battery. This model has been available in stores around Europe and some parts of Asia for the last month and has recently made its way to the US as well.

The Zenbook UX305UA will replace the UX305LA series in the months to come and the Skylake internals are going to be the only difference between the two.

The Zenbook UX305UA will be available with either Intel Core i5-6200U or Core i7-6500U processors, 4 or 8 GB of RAM (non upgradeable), M.2 SSD storage and a matte non-touch 13.3-inch FHD IPS display. I expect competitive configurations with the Core i5 processor, 8 GB of RAM and 256 GB of storage to sell for around $900 at launch, which is going to be about $100 more expensive than the existing Broadwell model. 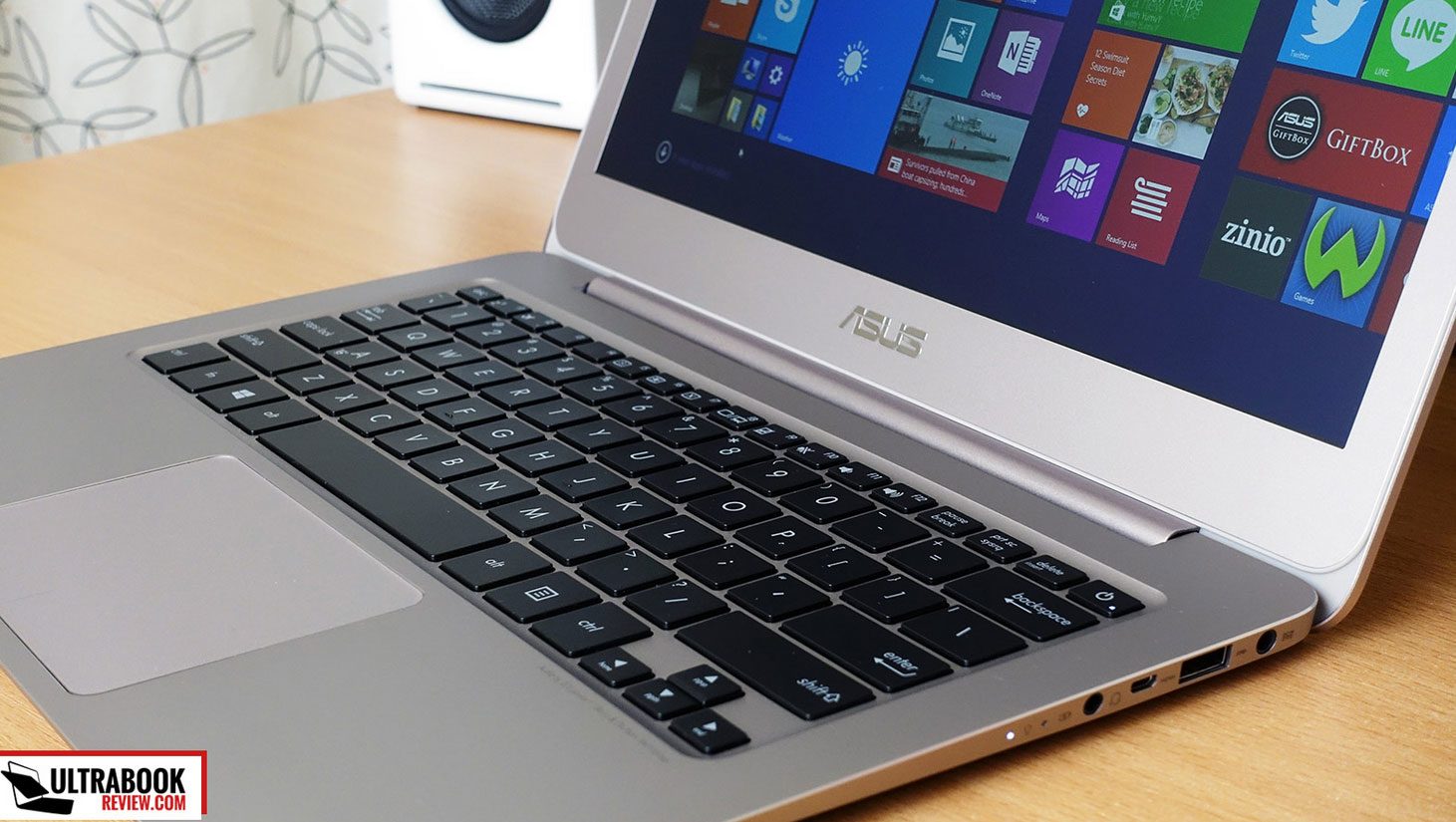 There’s no word on an updated Zenbook UX303LA so far, but I’d expect Asus to bump that model to Skylake as well, in order to have a premium 13-incher with updated hardware and a touchscreen in their offer as well, since the UX305UA is only going to be available with the matte non-touch screen.

This one is the updated version of the popular Zenbook UX305FA series and it’s going to be built on a Skylake-Y platform, or in other words the updated Core M hardware.

The UX305FA has been a great buy in the last months, mostly because it is a fanless, sleek and nicely built 13-inch ultrabook, but especially because it had a great price: $699 (and even less) for a configuration that includes a Core M-5Y10c processor, 8 GB of RAM, 256 GB SSD, 1080P matte display. We reviewed the UX305FA a while ago and this post is going to tell you all there is to know about it.

The Zenbook UX305CA promises to address the two issues I had with its predecessor: everyday performance and battery life, but how are these going to translate in everyday use, that remain to be seen once the final products become available and we get to test them. 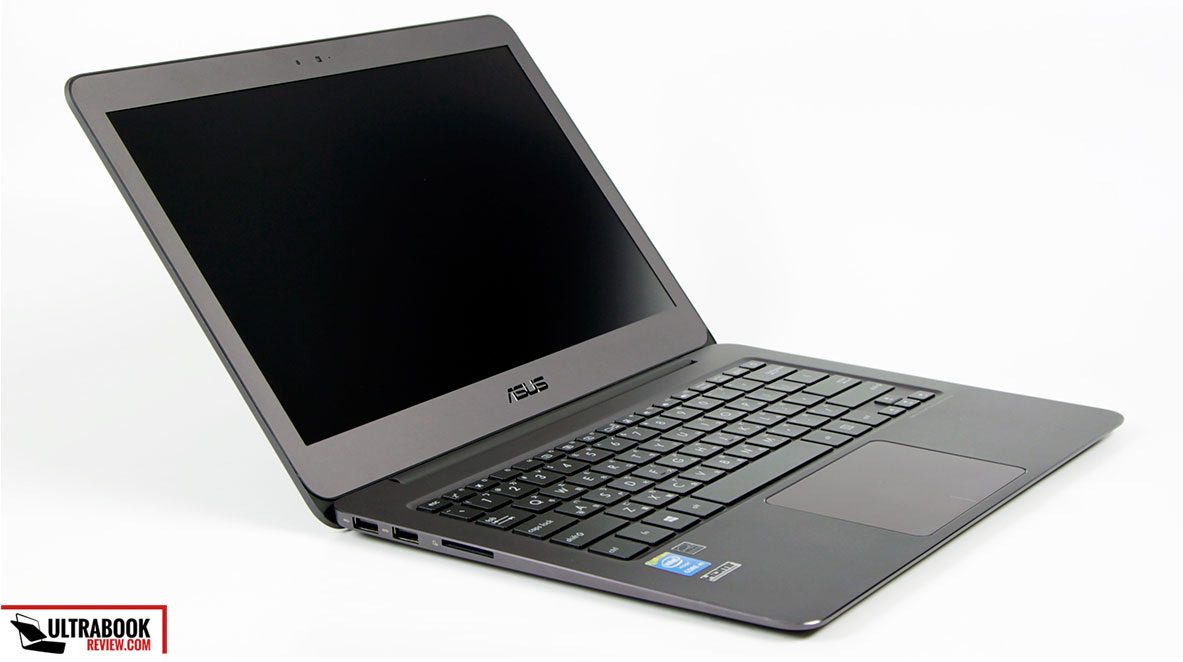 You might wonder why there are two options for the RAM and storage on these models? Well, that’s because the European versions of the previous model, the UX305FA, were not as good as their American counterparts. In other words, while the base model in the US came with 8 GB of RAM and 256 GB SSD for $699, the base model in Europe came with only 4 GB of RAM and a 128 GB SSD for 699 euro, which made this laptop far less attractive over here, across the pond.

There’s no way to know whether Asus will take the same approach for the Skylake update, but there’s a chance they will. We’ll see.

Last but not least Asus are going to work on updating their Transformer Boom Flip series to Skylake, and that includes the 13-inch TP300 and the 15-6-inch TP500 models.  I’d expect to see the new models in store around October/November as well, with Core i5/i7 processors and various amounts of storage and RAM, plus optional Nvidia GT 900 dedicated graphics chips.

If you don’t know what to expect from the Flips, they are affordable 2-in-1 convertibles with a Yoga-like form factor. Check out my review of the TP300 over here and of the TP500 via this other link for more details on these two models.

Long story short, Asus will update most of their important series to Skylake in the following months, while gradually rolling down the curtains on their Haswell and Broadwell versions. The new models should translate in slight bumps in performance and battery life over their predecessors and should be the go-to options if you’re looking for a brand new machine this year, unless you can find the older models with some hard-to-pass-by discounts.

But while the UX305CA and the UX305UA are recent models that should be able to face the competition with success, especially with the help of Asus’s aggressive pricing policy, I do feel the Zenbook UX303UB and the Transformer Book Flips need a major rehauling in the near future if they’re to remains competitive. Hopefully we’ll start seeing some brand new designs at the beginning of 2016.

Disclaimer: Our content is reader-supported. If you buy through some of the links on our site, we may earn a commission. Learn more.
Andrei Girbea, Editor-in-Chief. I've been covering mobile computers since the 2000s and you'll mostly find reviews and thorough guides written by me here on the site.
← Previous Story Asus Zenbook UX305LA review – great and inexpensive 13-inch ultraportable
Next Story → Asus Vivobook TP501UA review – 15-inch convertible notebook