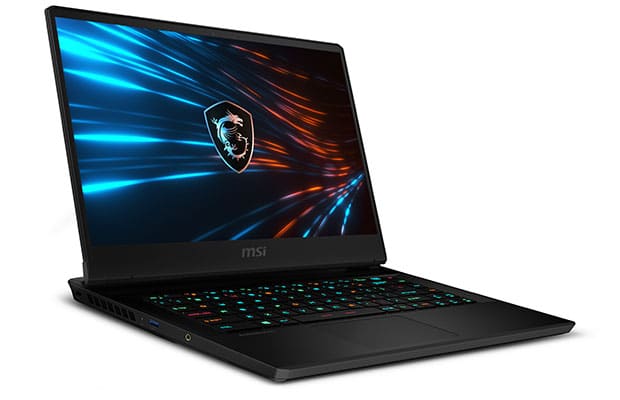 MSI make some of the better performance laptops on the market, but their top tiers such as the GE66/76 Raiders and GS Stealths are expensive and not something the average user can normally reach for.

That’s why most end up with one of their mid-range products in the GP Leopard or GF Thin lines. As of early 2021, there’s a completely revamped GP Leopard series, the GP66 (15-inch) and GP76 (17-inch) models, which I’d expect to attract a lot of attention during this year.

Construction-wise, these borrow plenty from the upper echelon GE Raider series, with a similar build and design lines. These go for a black theme, though, and I’m not entirely sure if as much metal is used for their outer case as on the GEs, plus they lack the RGB light-bar at the front, going with a more subtle approach. Otherwise, though, we’re looking at roughly the same dimensions and weight, the same RGB SteelSeries keyboard and clickpad, and a slight downgrade in IO. One less USB-C and no card-reader here.

Of course, the GP Leopard series is also a step-down from the GEs in terms of specs and screens. Right now, the new models are mostly RTX 3060/3070 configurations, with 144 Hz screens and 65 Wh batteries, plus Intel Comet Lake Core H processors. For now. 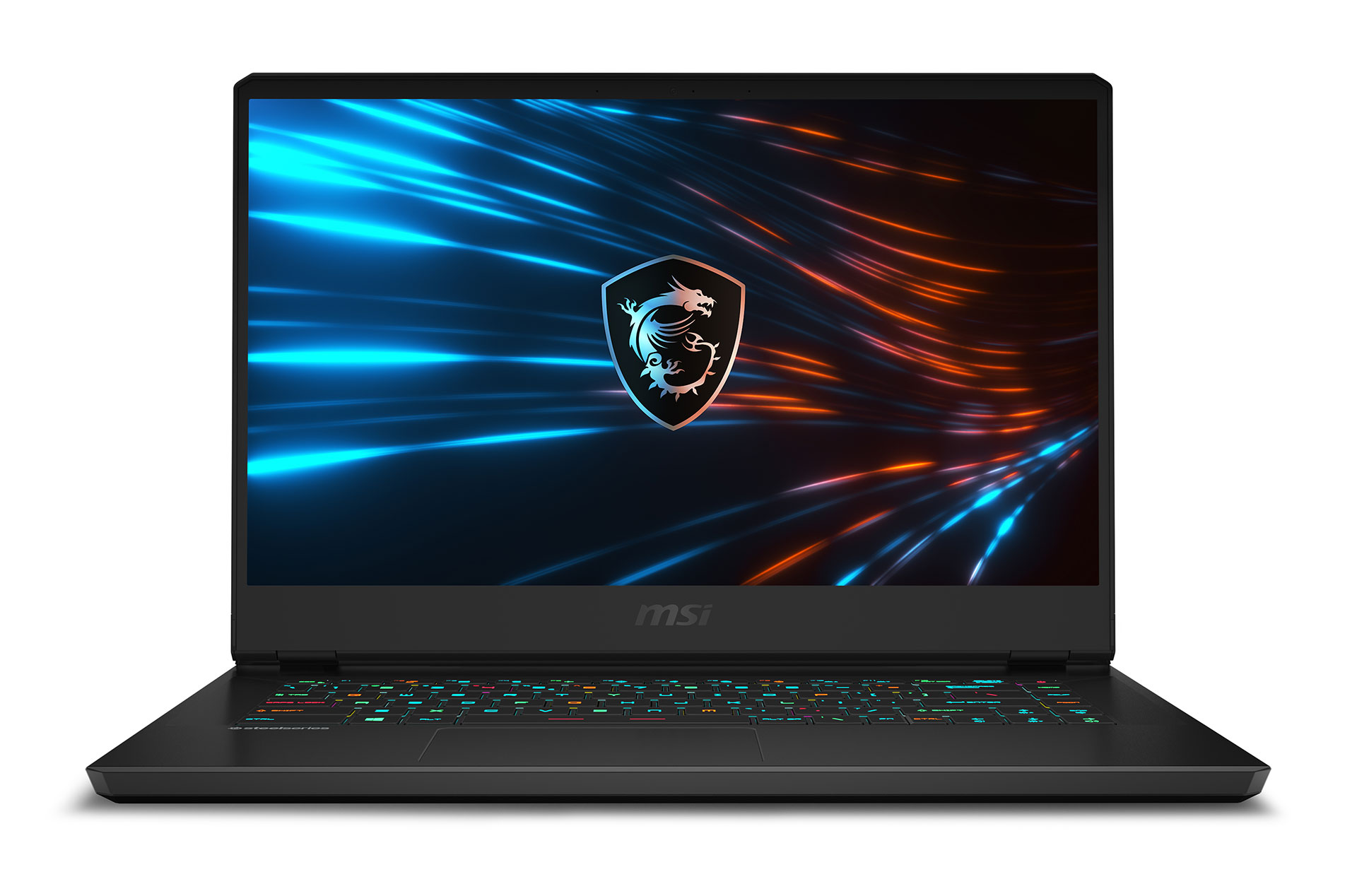 Yes, these early-2021 models are still built on Comet Lake Intel H 6Core processors, as proper Tiger Lake H won’t be available till March/April, which means the Leopards will get revamped at that point. Given the experience with 28W Tiger Lake, I’d say wait for those updates if you can, worst case you’ll buy these Comet Lake models at a discount. I’d also expect mid-level GTX 3000 GPUs to the added to the stack, for more affordable configurations.

** take the size and weight measurements with a grain of salt, they’re oddly similar to the GEs, so there might be a mistake in the press release

Mobile Ampere GeForce 3000 should be a significant step-up from Turing, though, paired with Dynamic Boost and Whisper Mode 2.0, DLSS, and Reflex, among others, and hopefully won’t cost an arm and a leg. Plus, by Sping, I’d also hope Nvidia will figure out their ongoing availability issues.

Oh, and it comes without saying that I expect excellent thermal performance out of these Leopards, which has been the major selling point for MSI full-size gaming laptops in recent years. Those fans inside might run noisy at full-load, but I sure wouldn’t expect thermal throttling here, unlike with some of the competitors.

So while they do sacrifice to some extent on CPU and GPU, the Leopards still get 2x memory slots for up to 64 GB of RAM, and dual M.2 SSD storage. No 2.5″ bay, which is fine, but I was perhaps expecting it at least on the 17-inch model, given the smaller battery. No word on USB-C charging either, which is possible on the GEs, but might not be here. 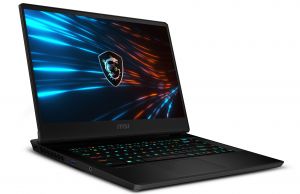 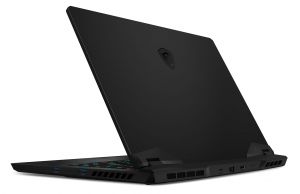 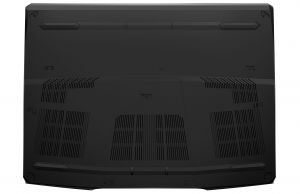 Touching back on those screen options, I’d expect MSI to keep with the good-quality 144 Hz panels offered on the previous GP65/GP75 models, with fast response times, 300+ nits of brightness, as well as good blacks and contrast. Look for reviews for details on flickering at lower brightness levels, as MSI used PWM for that in the past. Other than that, though, these 144 Hz screens should be perfectly fine for daily use and gaming in this niche.

That’s about it for now, and bear with us as we’re filling up the blanks, MSI haven’t shared much with us in preparation to this video. Looking forward to spending more time with these and put them through their paces, and then share our findings with you. In the meantime, I’d love to hear what you think about these updated GP66 and GP76 Leopard lines.

Disclaimer: Our content is reader-supported. If you buy through some of the links on our site, we may earn a commission. Learn more.
Andrei Girbea, Editor-in-Chief of Ultrabookreview.com. I've been covering mobile computers since the 2000s and you'll mostly find reviews and thorough guides written by me here on the site.
← Previous Story ASUS ROG Zephyrus Duo 15 GX551 SE 2021-model
Next Story → 2021 MSI GE76 and GE66 Raider, GS66 Stealth and Stealth 15M – premium performance laptops