After a couple of general posts that I honestly hope you found useful and insightful rather than boring and formal, it’s time to get a bit ‘’dirty’’, to take two of today’s ultrabooks and compare them head to head in order to see which one would be the best choice for any technology enthusiast who happens to visit this website.

For our first comparative article (yes, there’ll be more…), we have chosen Apple’s MacBook Air, a laptop that is not exactly an ultrabook, even though it sure as heck looks like one, and the Asus Zenbook UX31, which is probably the best all-around non-Apple ultrabook at the moment.

However, a few new Zenbooks have been released since we put up this article, so you might want to check out the Zenbook UX301LA, the Zenbook UX302LG and the newer Zenbook UX303LN and UX303LA if you want to decide between these and an MBA. I’ve also compared all the available Zenbooks in this post.

We are going to compare the two in pretty much any aspect that could be important for a tech enthusiast, including design, keyboard and touchpad, hardware and performance, as well as battery life, connectivity and ports. To be able to get a comprehensive picture, we are going to ignore the 11-inch version of the MacBook Air, as well as both these ultrabooks’ top versions, which are very powerful, but kind of expensive.

Without insisting on all the very subtle details that don’t make a real difference for a regular buyer, it’s pretty clear that both these laptops are highly elegant and fashionable, as well as solid and sturdy.

The Asus UX31 (on the left) and the MacBook Air (right)

The MacBook Air is slightly thinner, but the Asus UX31 is a bit lighter, so in terms of product dimensions it’s an overall tie. As for the materials used for the laptops’ construction, in both cases you get a robust and smooth aluminum chassis made from one piece.

While in terms of design the details are not extremely important, when it comes to the keyboard and touchpad these are in fact crucial. Therefore, while the UX31 features a pretty decent overall keyboard, strong, good-looking, well-spaced and comfortable, this is no match for Air’s keyboard, which is far more accurate, responsive, as well as backlit. 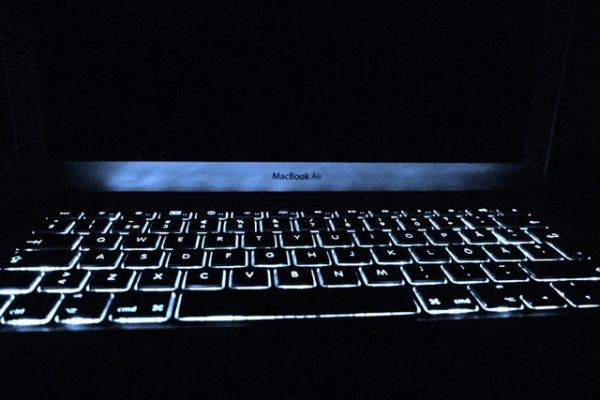 As for the touchpads, the UX31 is once again the inferior device, featuring an unbelievably (and not in a good way) glitchy trackpad. The Air, on the other hand, is pretty much as good as it gets, coming with a large, elegant and comfortable touchpad.

The Zenbook UX31 may have lost the battle of the keyboards, but has definitely not lost the war just yet, winning the display duel. And that’s a pretty tough battle, considering that the MacBook Air comes with a very nice 13.3-inch LED-backlit glossy widescreen display with 1440 x 900-pixels resolution. This is extremely capable in terms of viewing angles and color reproduction, but is no match for the UX31’s 1600 x 900 pixels resolution screen.

As for the performance level, both machines pack a snappy 1.7GHz Intel Core i5 processor with 4 GB of RAM and an integrated Intel HD graphics card under the hood. This should translate into two equally strong systems, capable of running a couple of non-pretentious video games, as well as all the multimedia content you could want. They also both come with 128 GB solid state drives, ensuring great booting speeds, but also enough internal memory to go around. 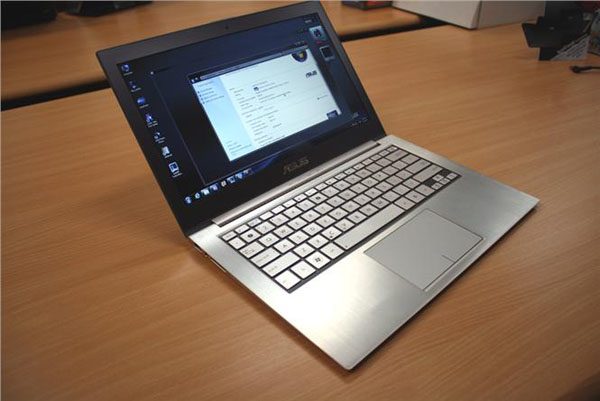 While these two are pretty much on-par in terms of performance, the Asus UX31 is better when talking about the screens.

Even though when advertised the UX31 promised to be at least as capable, if not more capable than the MacBook Air in terms of battery life, in reality things are a bit different. According to The Verge’s battery tests, the UX31 went for around five hours and a half on a single charge, while the MacBook Air had a full 40 minutes of extra ‘’juice’’. Both tests were pretty demanding, though, and I wouldn’t be surprised if, based on a more ‘’economic’’ use, both the UX31 and the Air would go for six and a half-seven hours without needing to be plugged in.

In terms of connectivity and ports, the Zenbook comes with a USB 3.0 port and a mini HDMI that can’t be found on the Air, while Apple’s laptop comes with a original Thunderbolt connector. The rest of the options are there in both cases, including USB 2.0, WiFi, Bluetooth 4.0 and an SD card slot.

Being almost equally slim and thin, these two are also tied when talking about ports.

Software, apps and others 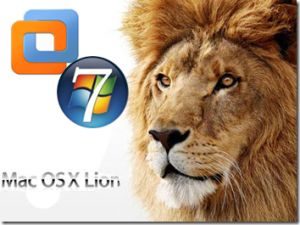 There’s practically no way to tell which one of the operating systems is better.

The UX31 runs Windows 7, while the MacBook Air runs Mac’s OS X 10.7 Lion. The two operating systems are very different, but all in all it’s almost impossible to clearly say which one is the best. Windows has access to more apps and programs overall, while Lion has a more friendly-user interface, so if I had to pick a winner, I’d say it’s a tie:)

As far as other features go, the Air has a better webcam, while the UX31 comes with stronger integrated stereo speakers.

Both these laptops are up for sale today and can be found on most online stores. The Asus UX31 is consistently cheaper than the Air, starting at around 1,099 dollars, which is a whole 200 bucks less than what the Apple’s ultraportable goes for.

For more details about the pricing, though, you should check our dedicated posts here on the site, one on the Zenbook UX31 and one on Apple’s MacBook Air.

As you can notice or as some of you already knew, this is no easy battle, with both laptops being extremely elegant, strong and snappy.

Even though it was a very close battle, the MacBook Air is all in all the winner.

However, while we have ties in several categories and even two categories won by the Asus UX31 (the screen and the pricing), all in all the MacBook Air still has more aces up its sleeve and is my personal recommendation for anyone of you thinking of getting an ultrabook today.

Sure, if you are on a tighter budget, the Zenbook UX31 is not a bad machine at all and could be an inspired choice as well. Also, you can check out this article right here, listing all the top choices on today’s ultrabook market, and maybe you will go for a different laptop after all.