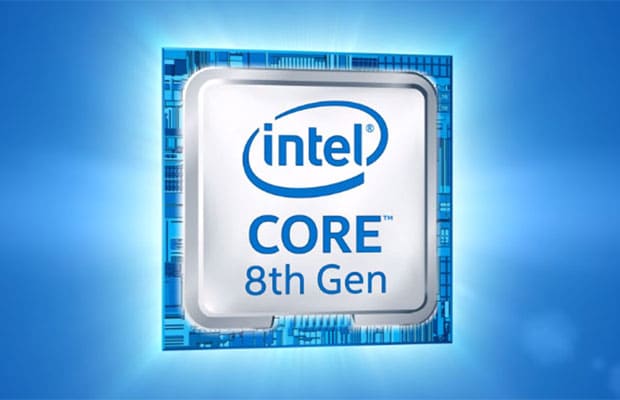 Whiskey Lake is Intel’s 3rd refinement of the 14 nm process and includes a set of Core U i3, i5 and i7 processors that will make it inside most ultraportable laptops in the second half of 2018 and most of 2019.

This is by no means a major update, as the Whiskey Lake processors share most traits with the existing KabyLake-R designs, with one significant update: are able to reach higher Turbo Boost speeds. Mostly everything else, including the main characteristics, number of cores and threads, amount of cache memory and the kind of embedded graphics are identical to the KabyLake-R equivalents, and even Intel claims a merely 10% performance increase in certain scenarios from equivalent KabyLake-R to Whiskey Lake CPUs.

Even so, Whiskey Lake CPUs will power the vast majority of thin-and-light notebooks you’ll find in stores from September 2018 until the next hardware iteration will be launched (Cannon Lake – 10 nm – scheduled for late H2 2019), so many of you will want to know how these perform, how they compare to the previous generation hardware and how they fare against each other.

In this article we’ll tell you what to expect from the entry-level Core i3-8145U processor, and we’ll talk about the Core i5-8265U and i7-8565U in these dedicated articles, as we get to test them on various implementations. Our findings are based on a early thin-and-light notebook built on the i3-8145U CPU, with 8 GB of RAM and PCIe storage, but we’ll update the results in the future as we get to test other implementations.

Before we get to talk about the actual performance results, here’s what you should expect from the i3-8145U and how it compares to the KabyLake-R i3-8130U, as well as the KabyLake-R and Whiskey Lake Core i5s. 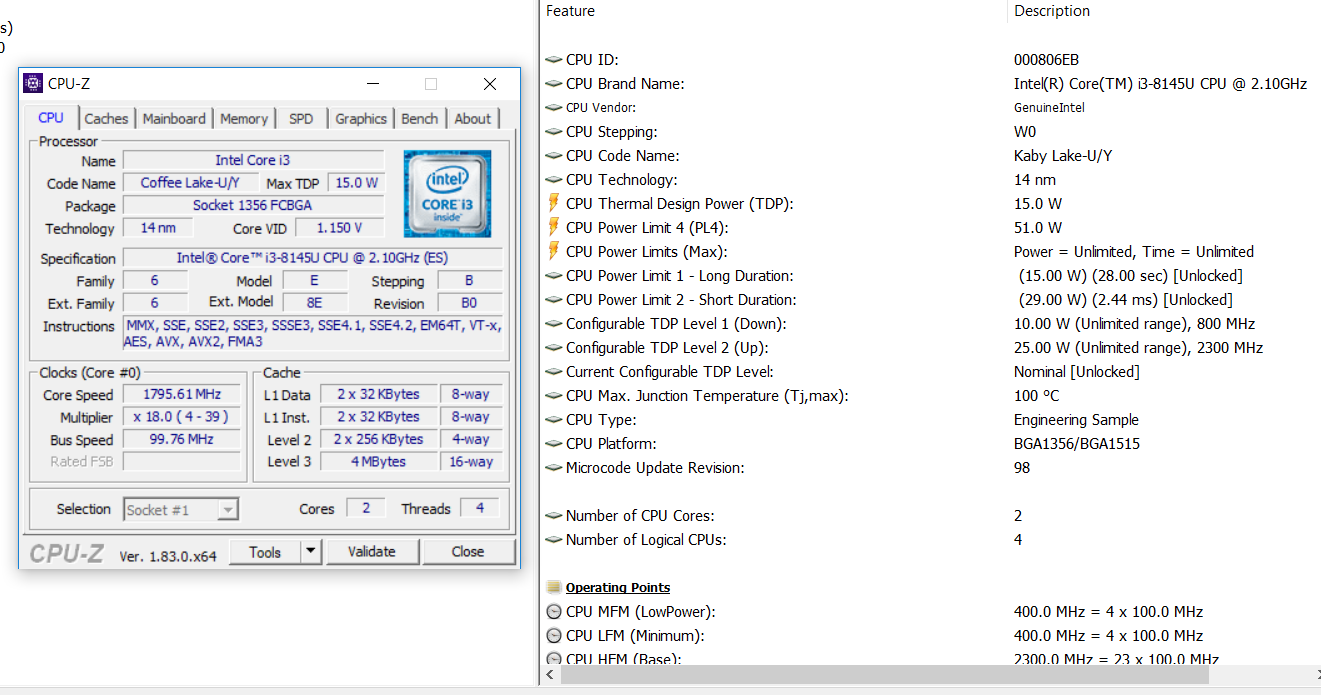 The i3-8145U is a dual-core quad-thread processor with a clock speed of 2.1 GHz and Turbo Speeds up to 3.9 GHz in single-core loads and 3.7 GHz in all-core loads. That’s a 500 GHz boost over the i3-8130U, but due to how TurboSpeeds actually work in conjunction with the TDP limitations, that only translates in marginal gains in certain benchmarks and real-life use scenarios. We’ll talk about these below.

The Whiskey Lake and KabyLake-R i3s share most other traits, but the i3-8145U actually gets 16 PCIe Express lanes, which could translate in more implementations with dual-storage or perhaps Thunderbolt 3. On the other hand, the i3 will mostly make it into budget builds, so I’d reckon we should rather expect those from the i5 and i7 units, which also get 16 PCIe lanes this time around.

It’s also worth adding that the i3-8145U is actually a potentially faster CPU than the Skylake Core U i7-6500U, a top-tier performer just 2 years ago, which is a dual-core processor with a clock speed of 2.5 GHz and Turbo up to 3.1 GHz. So based on whether the i3 is able to maintain high Turbo Speeds in use, which could vary between implementations, it can potentially outmatch the i7.

OK, let’s jump to the performance.

We’re comparing the i3-8145U results with averages of i3-8130U, i5-8250U and i5-8265U builds, based on our own reviews and the larger pool of data available on Notebookcheck.net . We don’t have any results for the i5-8265U for the time being, but we’ll add them to the table once those are available.

You should also keep in mind that the i3-8130U results below are based on reviews of larger full-size laptops (Acer Aspire 3, Aspire E15), while the i3-8145U scores are based of an ultraportable with a much thinner profile and miniaturized cooling. Full size laptops with more ample cooling implementations should allow for better results, that’s why we’ve added the results recorded on an undervolted profile, which should simulate the CPU’s behaviors in builds that won’t heat-up as quickly.

Here’s what we got.

The i3-8145U implementation used for this article limits the CPUs TDP to 15W, which means that while the processor can reach high-clock speeds and higher than 15 W TDPs (up to 29W) for short periods of time, it will default to a 15 W Package power in continuous loads and adjust its frequency accordingly. The Cinebench R15 benchmark is an excellent way to showcase this behavior, as you can see below. 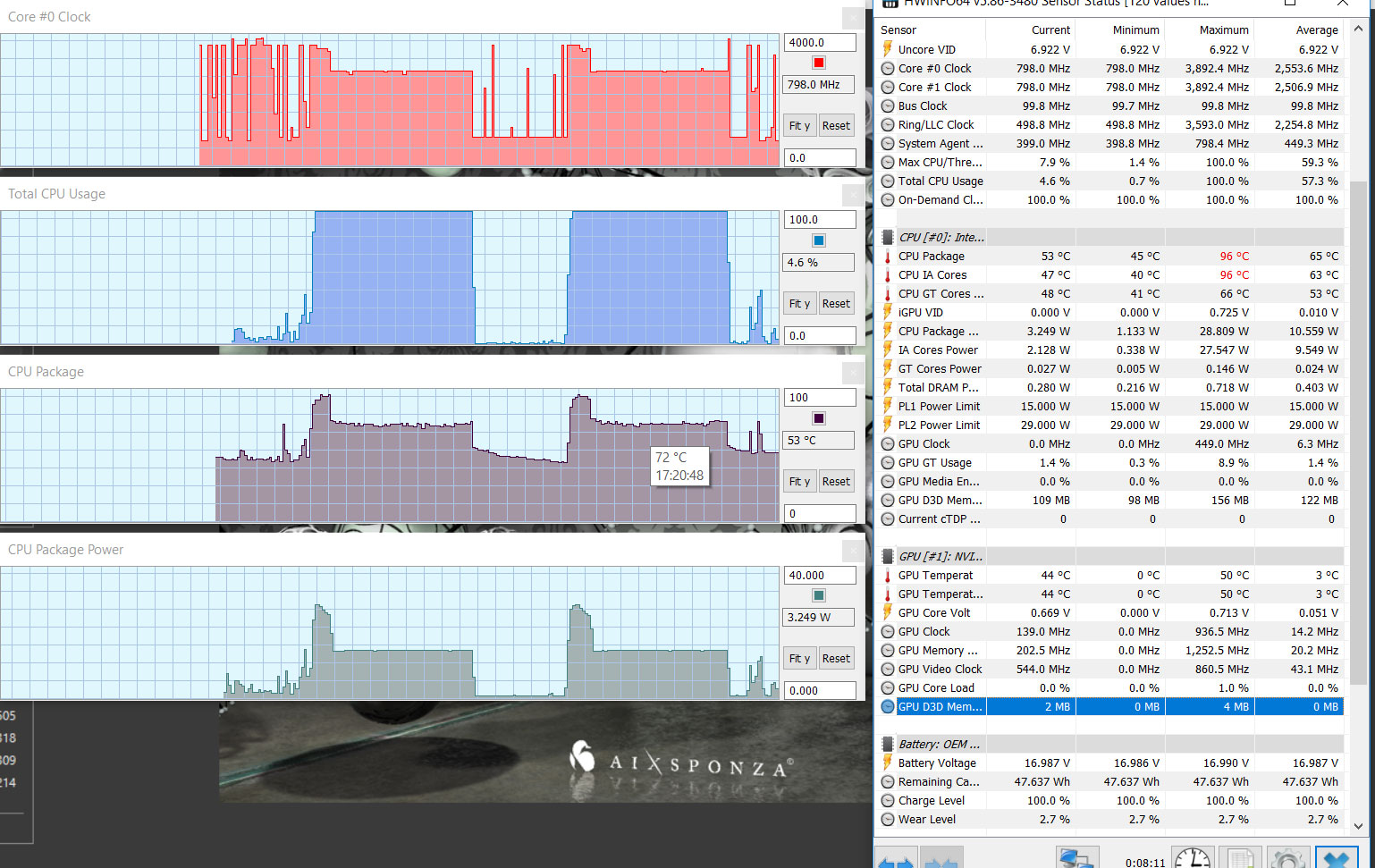 This also means that undervolting the CPU (explained here) will translate in performance improvements, as the CPU would require less energy and would run at higher frequencies within the same TDP, which is indeed what happens with the i3-8145U on our test sample when undervolted at -100 mV.

The image below shows that while the default build settles at 2.8-2.9 GHz in the Cinebench test, the undervolted version settled at 3.1-3.2 GHz, which translates in slightly higher benchmarks results (the i3-8145U UV section in the table). 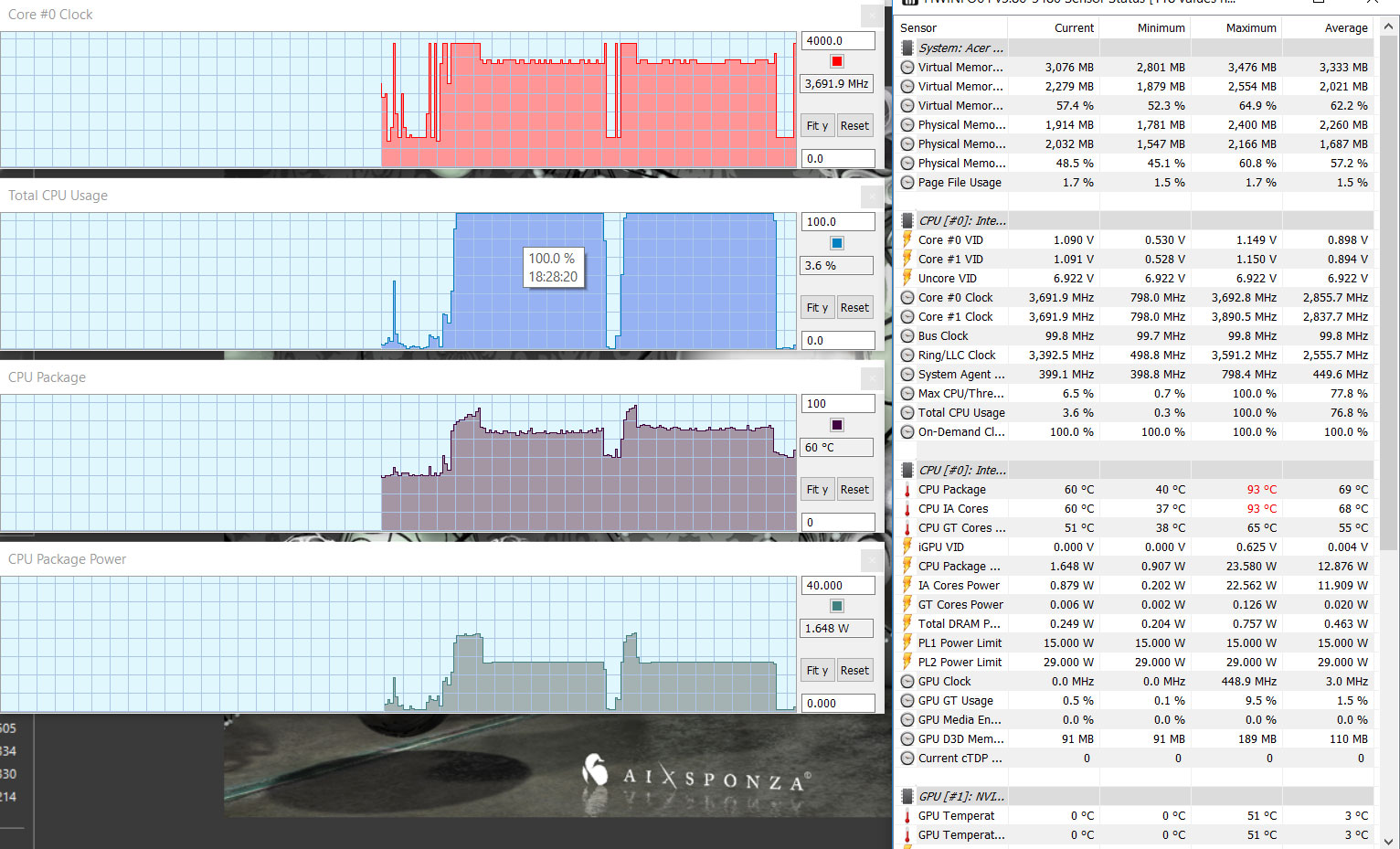 All in all, the i3-8145U remains and entry-level processor and a significantly slower alternative to the quad-core Whiskey Lake i5 and i7 alternatives.

It’s good enough for daily use if properly implemented and paired with at least 8 GB of RAM and fast SSD, but it’s not the ideal choice for multitasking and more complex chores that could benefit from the increased performance of the higher tier options. I also wouldn’t expect to see this i3 implemented in many configurations, as it’s just a little bit cheaper than the i5-8265U, which offers superior performance/price value, thus most OEMs should choose the i5 for their entry-level configurations.