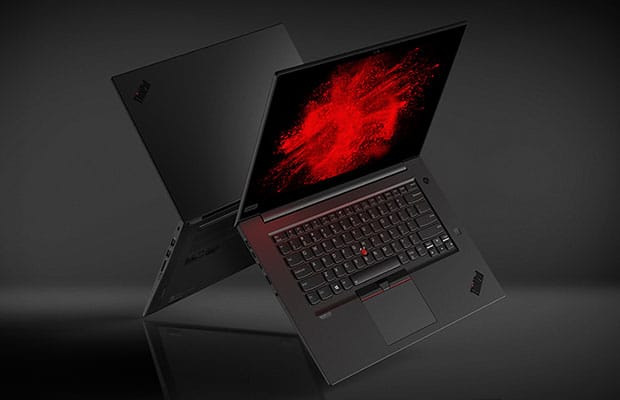 Intel 10th gen notebooks have been around in stores for a month or two now, and Lenovo are also updating their lineup of performance ThinkPads with the 2020-generation hardware, with retail availability scheduled for July 2020.

The ThinkPad x1 Extreme and ThinkPad P1, both at their 3rd generation now, are among the lineups that benefit from the specs-bump and a few other generation tweaks, alongside the workstation ThinkPad P models that we’ll address in a separate article.

I’d reckon many of you would be interested in the updated Thinkpad X1 Extreme 3rd gen, given the popularity of the 2018 and 2019 models, which we’ve reviewed in the past here on the site. This the “consumer” oriented 15-inch ultraportable, now based on up to Core i9 Intel th gen processors and Nvidia GTX 1650Ti, with a handful of storage, memory, and screen options.

Update: If interested, our recent review of the latest ThinkPad X1 Extreme series is available here.

The Thinkpad P1, on the other hand, is the workstation-grade ultraportable, built on the same chassis as the X1E, but with Nvidia Quadro graphics and Studio optimized drivers, as well as options for Xeon processors and ECC memory at the very top.

Here’s a quick specs-sheet comparison of the two.

On a first look, not much has changed from the 2019 models. The P1 remains the professional-oriented product, with Quadro Graphics and Studio drivers, while the X1 Extreme gets RTX 1650Ti graphics and GeForce drivers.

There are also options for Xeon processors and ECC memory on the P1, but those are only available on the higher-tier configurations and cater to a small niche of potential buyers, who might arguably get better value with the full-size ThinkPad P15 models, if willing to sacrifice in portability.

At the same time, the X1 Extreme tops at 8Core i9 processors, although you should look into detailed reviews for more details on how these power-hungry Intel processors are going to perform in this sort of a smaller chassis, given that we’ve experienced minor CPU/GPU throttling on the 2019 i7-9750H configuration.

Lenovo does mention what they call an “Ultra Performance Mode” for these laptops, which is supposed to allow full control over the various performance settings. Not sure what this means exactly, but better CPU/GPU/fan control through software is something I’ve always wanted on ThinkPads, and I’m looking forward to testing it in real use. 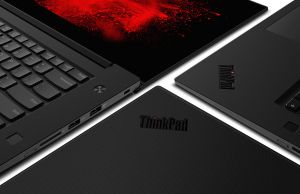 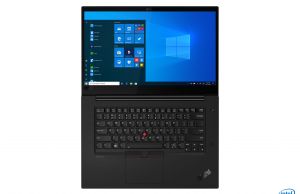 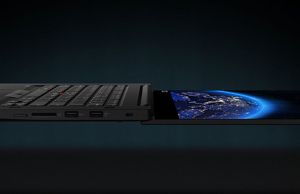 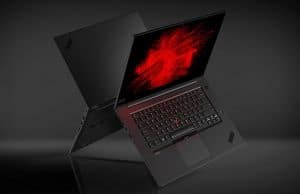 So, what else has changed on these 2020 models:

I’m happy to see improved speakers and included LTE connectivity, these add up to what were already mature products that now address most of our complaints with the maiden gen1 Thinkpad X1E. The thermal design hasn’t physically improved over the generations, though, and there’s still no FHD touch option, which might still push some potential buyers away.

Overall, though, these 3rd gen 2020 ThinkPad X1E and P1 are both only incremental updates of what is now a 3-year old design. I’m not complaining, I’m still a fan of this sort of classic looks, but the competition has innovated in the meantime, and devices such as the MacBook Pro 16 and the new Dell XPS 15/17 models are surely going to eat into these ThinkPads’ desirability and market share in the 2k+ segment. What do you think? 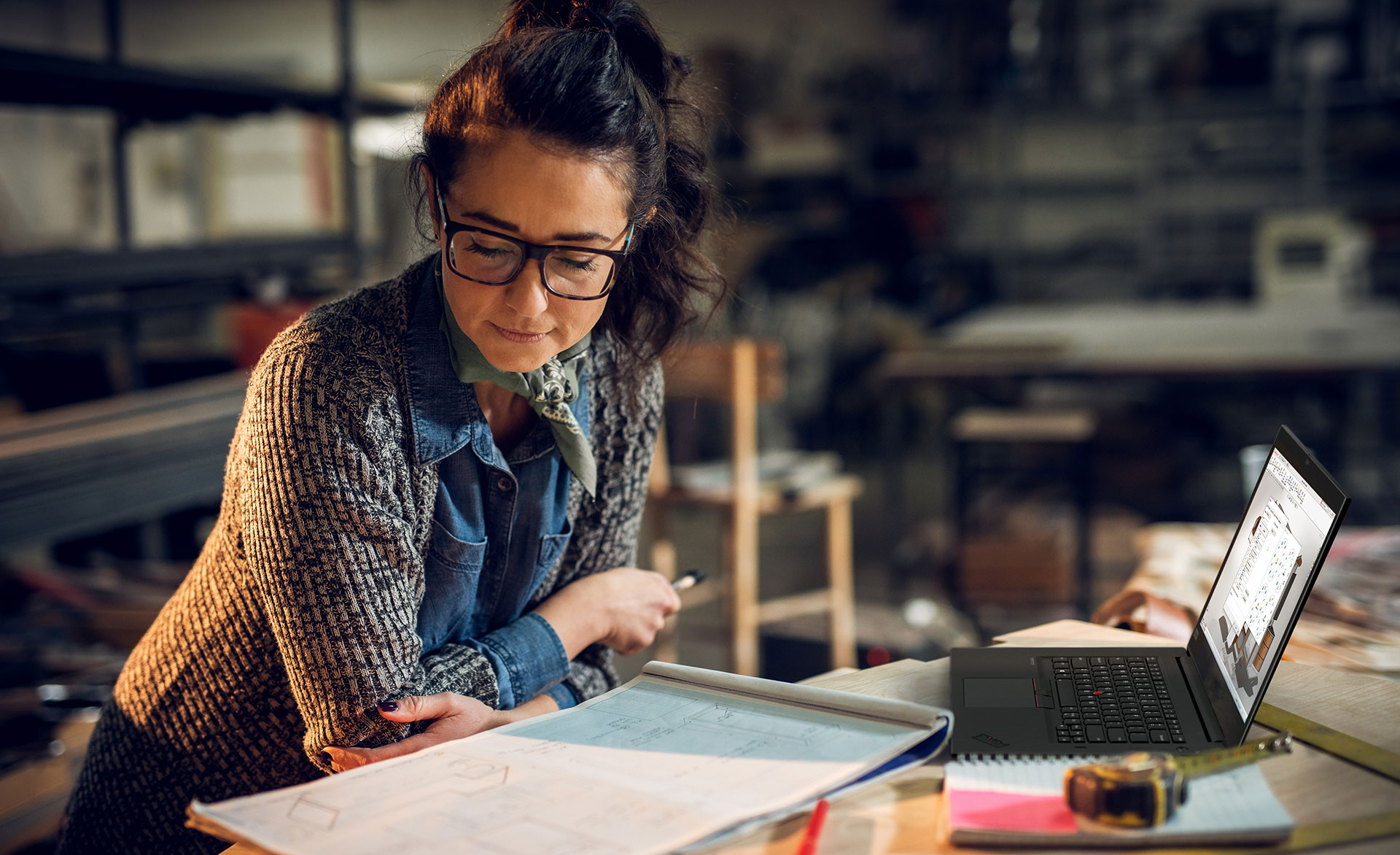 Disclaimer: Our content is reader-supported. If you buy through some of the links on our site, we may earn a commission. Learn more.
Andrei Girbea, Editor-in-Chief. I've been covering mobile computers since the 2000s and you'll mostly find reviews and thorough guides written by me here on the site.
← Previous Story ASUS ROG Strix SCAR 15 review (2020 G532LWS model – Core i9, RTX 2070 Super 115W)
Next Story → 2020 Lenovo ThinkPad P17, P15 and P15v debut, replace the P53/P73 lineups