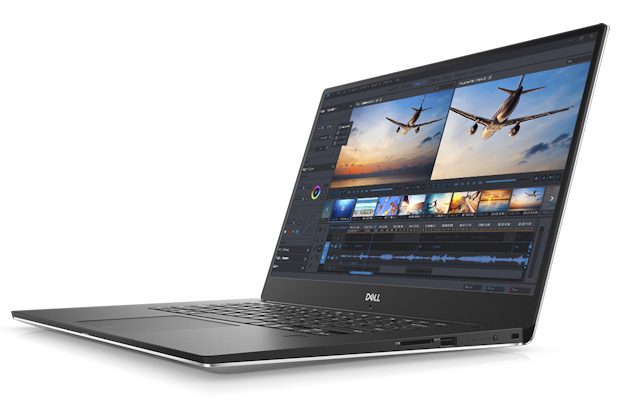 The Precision 5530 workstation that Dell revealed last month is now available for purchase. If it looks familiar, that’s because it is almost identical to the Dell XPS 15 9570, although the Nvidia GeForce graphics have been replaced with Nvidia Quadro, and a Xeon CPU has been added to the lineup.

There are five 8th generation Intel Core processors to choose from:

If you’re selecting a workstation with a Quadro GPU, then the i7, the Xeon, and the i9 are the only options worth considering. The Xeon is also the only one with support for ECC memory. If you select the Xeon then you must pay extra for the Workstation version of Windows. Graphical processing is provided via 4 GB workstation variants of the P1000 and P2000, the latter of which is more powerful than the GTX 1050 Ti in the XPS 15.

If portability isn’t a key driver, then slimness can be a negative for workstations. The first indication of this is the maximum 32 GB of RAM, courtesy of only two SODIMM slots compared to the usual four. Heat — or the inability to control it — is the other key way that a thin design could be a downside. While we don’t have any information for the Precision 5530, the XPS 15 9570 was said to not be designed for the CPU and GPU to both be under full load at the same time, a scenario that is more likely for a workstation than a consumer model. 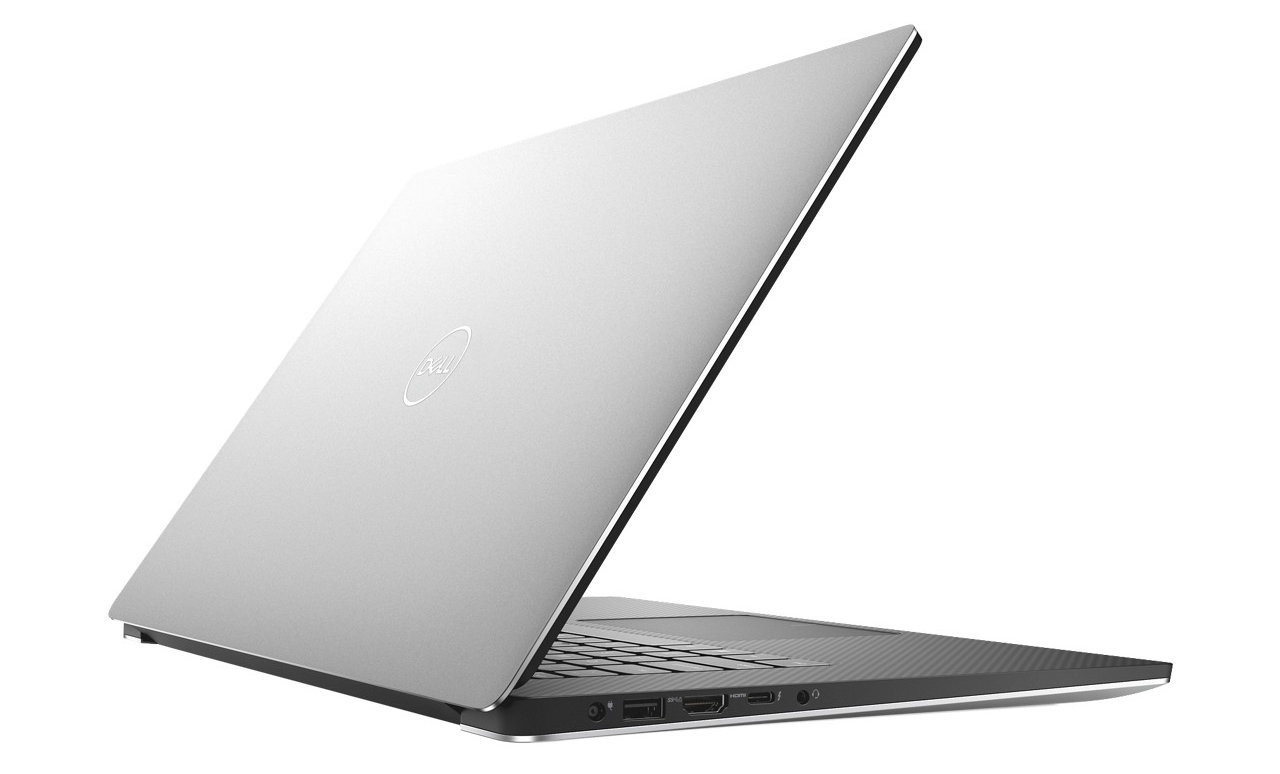 Both display options use IGZO4 IPS panels rather than the more prevalent standard IPS models. One is FullHD 1920 x 1080 with a reported 72 percent color gamut, and the other is UHD/4K 3840 x 2160 with coverage of 100 percent of the AdobeRGB standard. We don’t know why the FullHD screen doesn’t specify sRGB, AdobeRGB, or NTSC. IGZO panels can have ghosting issue due to pixel response times, but this isn’t likely to be a problem for the Precision 5530 since you aren’t likely to buy a Quadro system with gaming in mind.

Storage options are tied to battery capacity. If you want the largest 97 Wh battery, then you are restricted to only using a SATA or NVMe M.2 SSD, but if you select the smaller 56 Wh battery then space is opened up to allow a 2.5-inch hard drive. You need to decide whether battery life or storage capacity is more important for you. 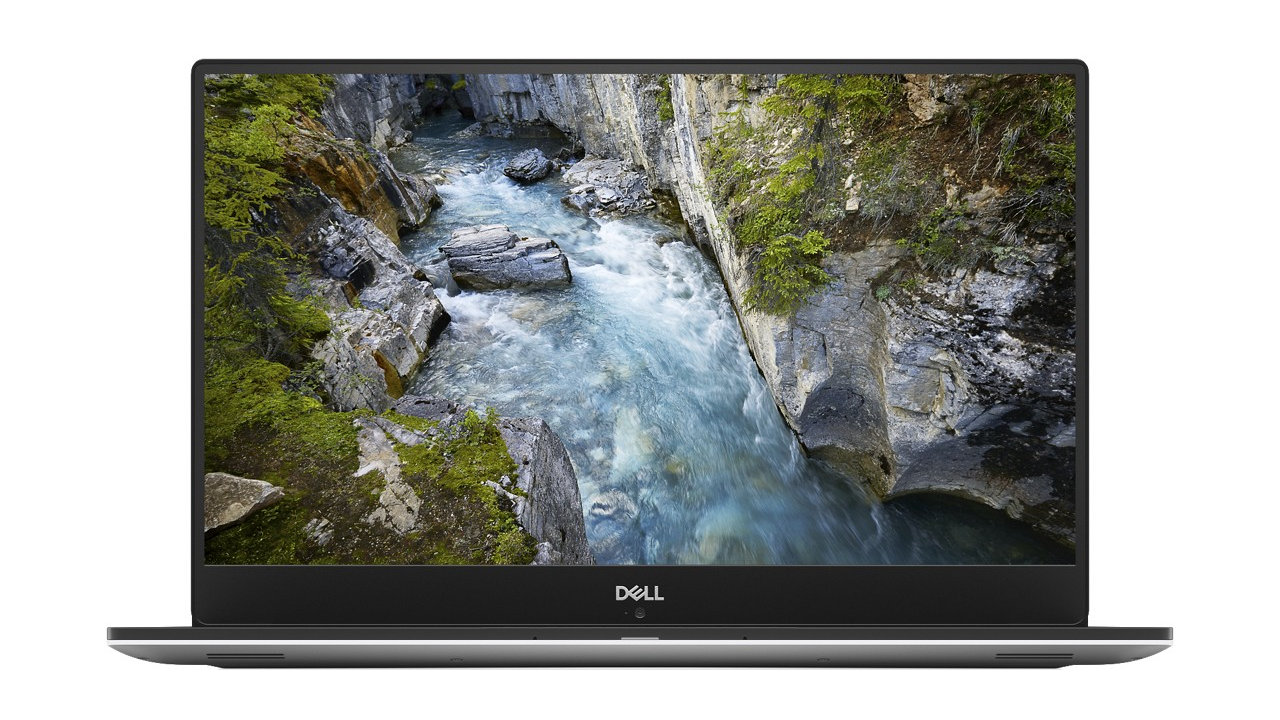 Article by: Brian O'Cralley
I started tinkering around with notebooks years ago. This included testing various Linux distributions for compatibility and opening them up to upgrade components, repaste heatsinks, or fix solder connections. While I appreciate the sleek designs and ultraportable advantages of sealed chassis with custom components, I lament the decline in user upgradeability and reparability over time.