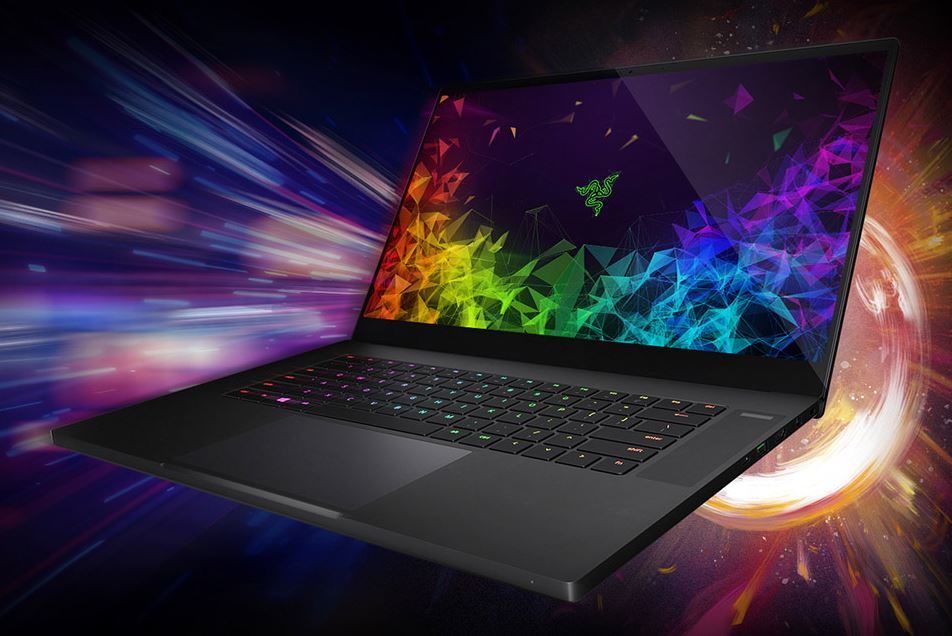 Since the 12.5-inch Razer Blade Stealth received its makeover in late 2017, Razer fans have been anxiously waiting for two things: a reply to their support ticket (rimshot) and a refreshed, modernized Razer Blade 14. It looks like one of those has finally happened, as the chunky Razer Blade 14 has just received a very slick make-over.

The previous generations of Razer Blade had been using more or less the same chassis and design for nearly 4 years. In fact, the last major change to the Blade’s design was seen in the addition of per-key RGB lighting in 2016, but beyond that it still very much retained the curves and bezels cribbed from the unibody Apple MacBooks of yore over its lifespan.

Update: Our detailed review of the 2019 Razer Blade 15 advanced with RTX graphics is available over here.

The 2018 redesign again looks like they took a (this time 2016) MacBook Pro chassis and painted it black, but it still looks like it’s doing a lot of things right.

Other external design cues taken straight from the 15-inch MacBook Pro are the larger trackpad (gone are the dedicated buttons) and upward-facing speakers. Though I have my doubts about whether a larger trackpad is necessary, it is nice to see that the design still features a centered keyboard without a number-pad, which was one of the biggest pet peeves I had about my Aero 15.

Internally, the new Blade gets interesting. Naturally, the laptop features Intel’s latest Coffee Lake hexa-core i7-8750H and Nvidia’s Max-Q cards, but Razer has done something unique with the cooling solution here. Initially making its debut on the 17-inch Razer Blade Pro (where the vapor chamber didn’t quite cut it at the time), the Singapore-based company has put a vapor chamber cooling solution into their redesigned Blade.

Something I really must applaud is that where the previous Razer Blades had soldered RAM, the 2018 redesign has been bestowed with two SO-DIMM slots for up to 32GB of DDR4 2666. The battery has been given an upgrade as well, moving up to 82Wh.

The Razer Blade is currently available from Razer’s own website, where the 1060 Max-Q/60hz display is selling for US$1900 and the 1070 Max-Q/144hz for US$2400. However, as many former Blade owners will attest to (myself included), it is probably better to buy from Amazon or the Microsoft Store for the better warranty and support.

Razer has faced a lot of backlash from its customers over the past few years for QC issues, high RMA percentages, and poor support, so here’s hoping they have given those aspects of the company a makeover as well.