Subcontracting is the Worst-kept Secret in the Computing Industry, and it’s Ruining Everything 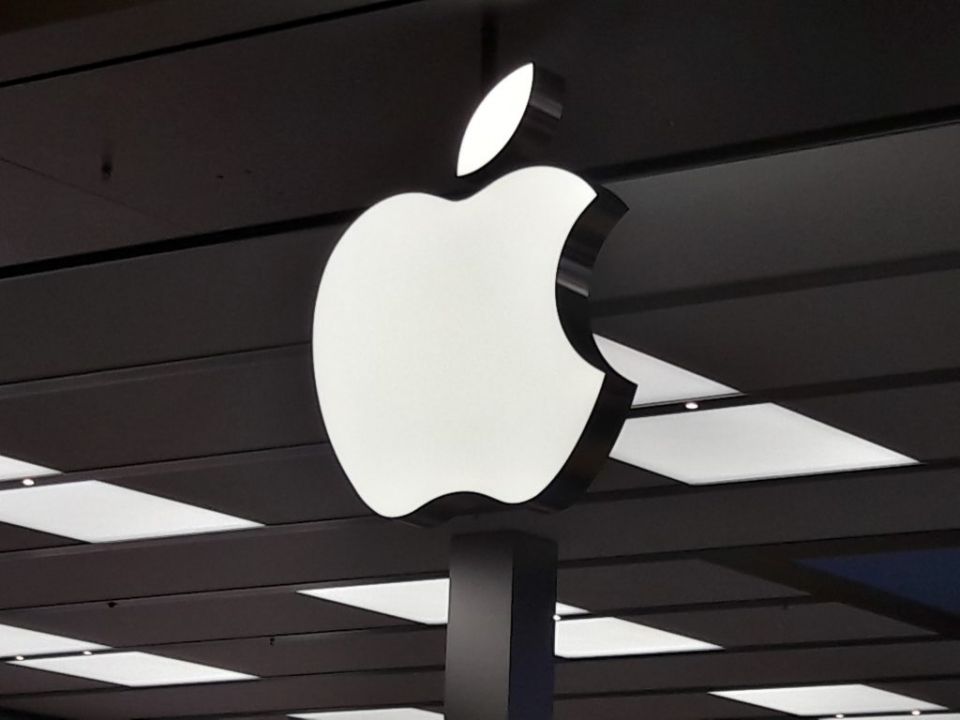 Subcontracting is not unique to the computing industry, but its effects are particularly profound in this sector due to price of goods and importance of continued support.

Calling tech support and speaking to someone in another country is likely something we’ve all become familiar with and accepted as just another part of globalization. After all, companies need to be competitive and commercially viable, and cutting costs on manpower is the most obvious of the many steps corporate management certainly take every single time quarterly reports are compiled and shareholder meetings scheduled, right?

Except subcontracting has crept far, far beyond low-tier troubleshooting call centers in India or the Philippines: According to sources close to me and others, major OEMs like Apple and Dell are subcontracting out almost everything they can — not just support and manufacturing, but software and firmware engineering (and almost certainly more) — and it’s a disaster for the workers, the quality of the product, and the end-users who depend on these products.

I want to talk about the working conditions these subcontractors face first.

Not just because in some cases, it is close friends of mine struggling to make ends meet who have no choice but to work in oppressive, toxic environments, but because understanding the conditions they work under is key to the effect it has on the quality of the work they produce and the ultimate functionality of the products we all rely on.

My source for the next section of the article maintains that his or her employer handles major software engineering for Apple: iOS, watchOS, GPS, Maps, iTunes, etc.; if it’s an Apple product, the source alleges that there’s a team responsible for it.

According to the source, it is a common predatory practice for manpower firms to offer the empty promise of a bonafide position with their contracted firm (in this case, Apple) in order to attract potential candidates. It was not until two weeks into the position that it became obvious for this source that this deception was common practice in the field. It was also obvious as to the nature of the working environment: secretive, oppressive, and distrustful. One of the first things the source was told as a new hire was not to talk directly with any other teams despite the fact that they were supposed to be collaborating on the same product. Different code-names are tailored for use inside each separate team within the subcontractor in order to prevent and find the source of any leaks, and pay is extremely low for the type of work being done. All this contributes to a culture of distrust and apathy, where crying and breakdowns are a nearly daily occurrence and sick-days are used constantly in order to avoid the toxic environment.

It’s easy enough to say “if you don’t like the conditions, then quit”, but the subcontractors (likely dictated by agreements with the OEMs they contract with) deliberately make it difficult to talk about the work that has been done by the employees: Strict non-disclosure agreements and threats of reprisal make it extremely difficult for any worker from finding better positions in the field as they are legally bound from divulging information on any of it.

I believe that the hostile working environments and low pay for (often young and relatively inexperienced) subcontractors working on critical projects for major OEMs is having a clear effect on the quality of work produced. As just a few examples, Dell’s XPS systems have had numerous BIOS updates put out causing serious issues ranging from loss of hardware functionality, soft-bricking, and hard-bricking. Apple’s buggy iOS and watchOS updates are perhaps to blame on these cost-cutting measures as well — one source had messaged me multiple times in the past to warn friends about recent or upcoming updates, as their unstable state was already well-known by the office (despite being pushed out regardless). 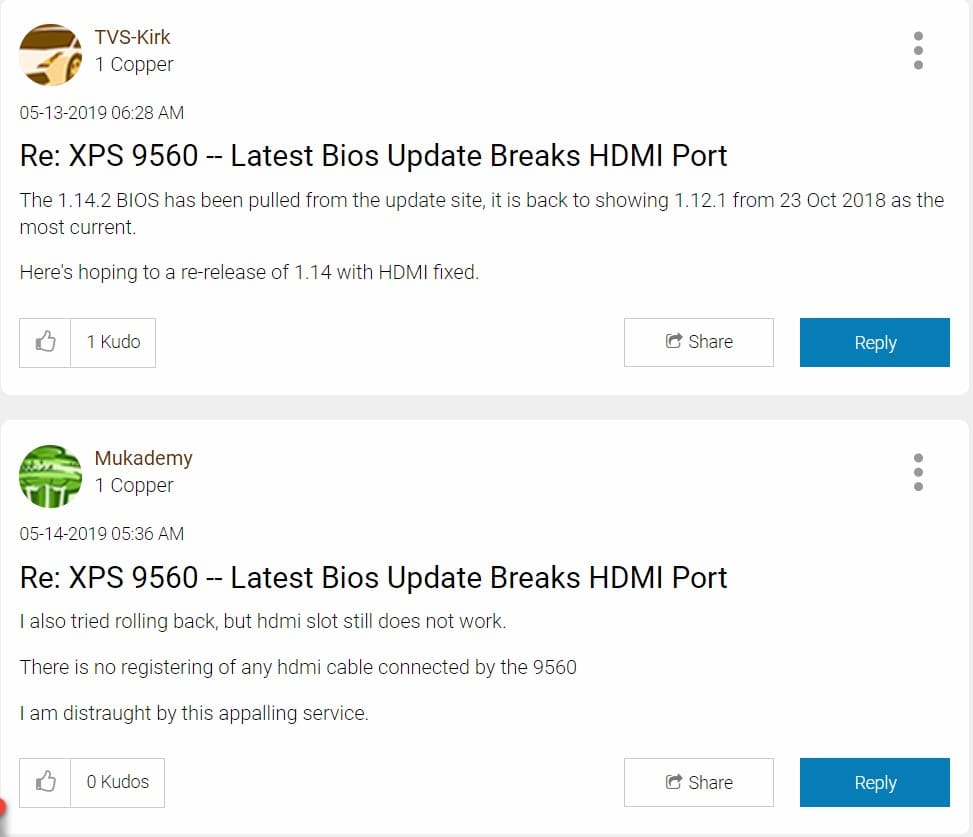 One of many examples of poor firmware engineering from one of many major OEMs.

Of course, due to the limitations of the experiences of my contacts, I can only explicitly name Apple and Dell as two of the major OEMs subcontracting out majorly important software engineering to the lowest bidder, but it’s fair enough to suggest that a similar process is responsible for such debacles at many other big-name OEMs. Take Lenovo’s ThinkPad X1 Extreme/P1 BIOS issues, for example. The X1E/P1 is a device that I have reviewed very positively here on UltrabookReview, but these systems (often configured for anywhere between $2-3000 USD) not only shipped with a firmware bug that would hard-brick them when an option was toggled in BIOS, but these hard-bricking bugs persisted in various forms through at least two (possibly three but my memory is a bit hazy at this point) additional BIOS updates. 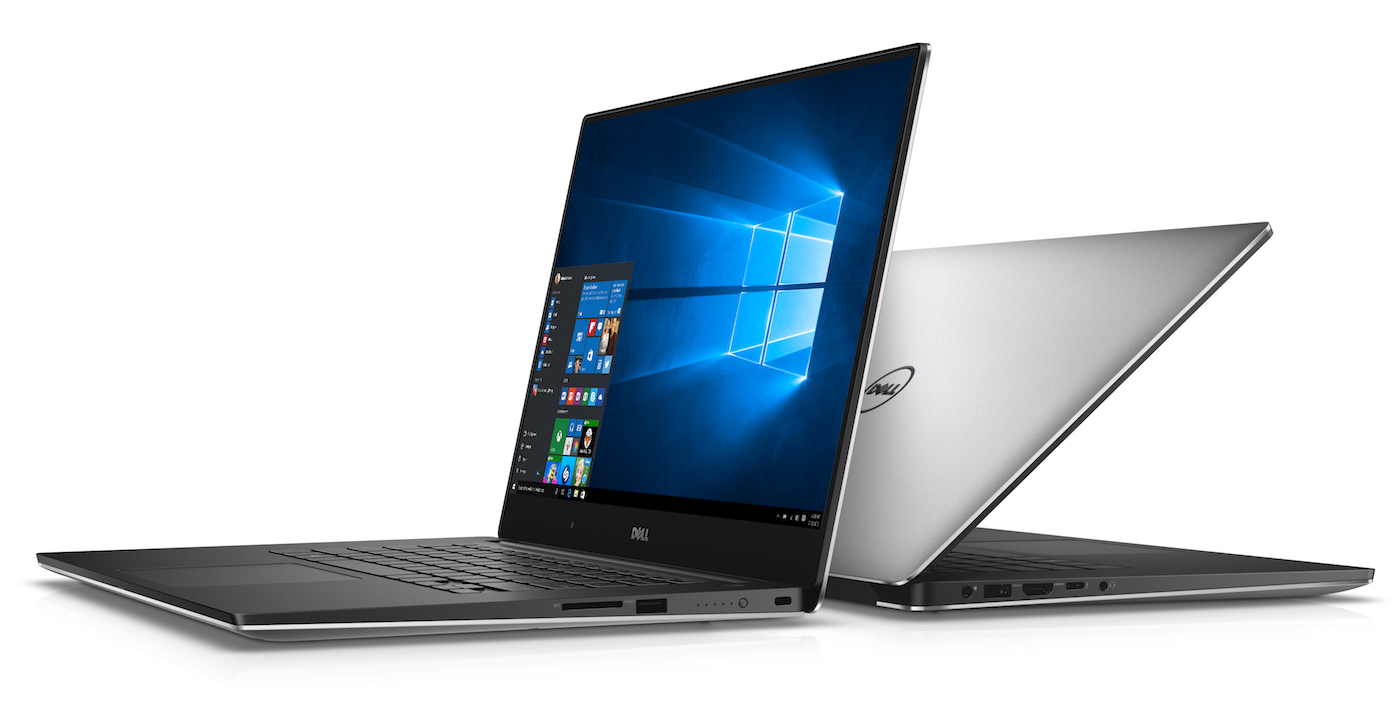 If you’ve owned a Dell XPS 15 for the past 4 years, you’ve probably faced ongoing issues with firmware and software first-hand.

I am going to (perhaps generously) compliment the management of these major computing firms by assuming they would never allow such poor quality of engineering and software/firmware support to happen under their own roofs. So how on earth is this continuing to happen so consistently these days if not for the practice of subcontracting, if not for underpaid and poorly-treated young workers being exploited for the sake of profit maximization, if not for the willful ignorance of the right hand of the actions of the left? Full-time hiring is dropping at these firms for some reason, and I think we can all deduce why that is at this point.

The real question for management at these top computing manufacturers is whether this intended sacrifice of human capital for financial capital is worth the resulting sacrifice in product quality and, ultimately, firm reputation. The kicker is that I think it isn’t even financially advantageous in the long run: According to my sources, turnover is extremely high and mass layoffs on short notice are not uncommon, not to mention RMAs by customers whose hardware or software have stopped working; the cost of these behaviors are well-established.

Ultimately, while subcontractors are hired precisely because they try to cut costs and are one of the lowest bidders for the OEM’s contract, the way that many of them conduct their business (by mistreating and mismanaging their employees) simply cannot produce work that is up to a high standard of quality. The sooner the major players in the computing business figure this out, the better off we will all be.

If you are a subcontractor or employee of any large firm and wish to comment or propose a correction or amendment to this article, please join the comment section below and I will try to address your feedback as soon as possible.

Disclaimer: Our content is reader-supported. If you buy through some of the links on our site, we may earn a commission. Learn more.
Douglas Black is a Technical Writer, Analyst, Teacher, and DJ currently based in North Carolina.
← Previous Story Intel Core i7-9750H benchmarks and review, vs i7-8750H and i7-7700HQ
Next Story → Chief Apple Designer Sir Jony Ive Leaving Apple to Start Own Firm — Does it matter?