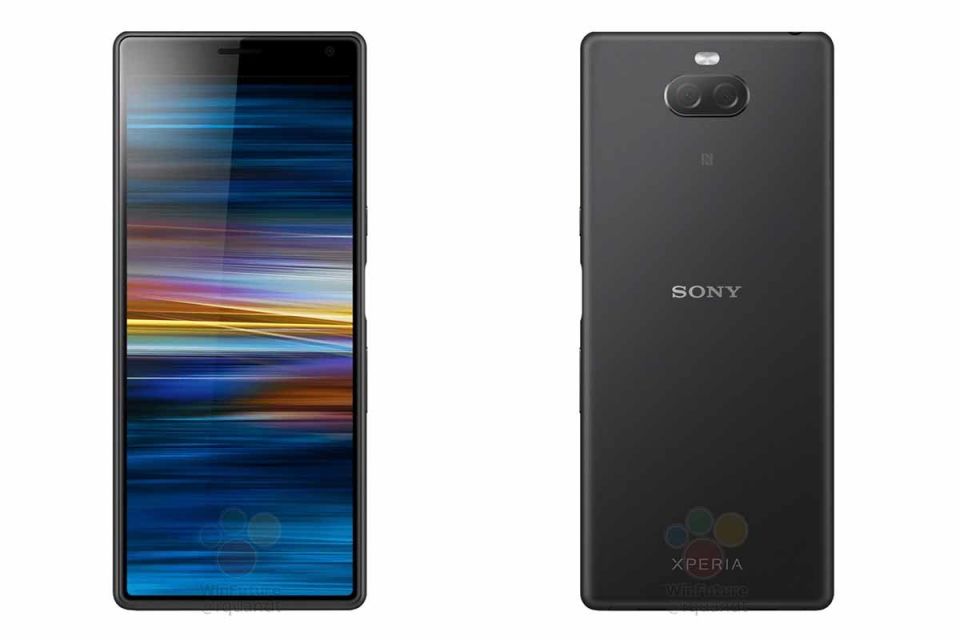 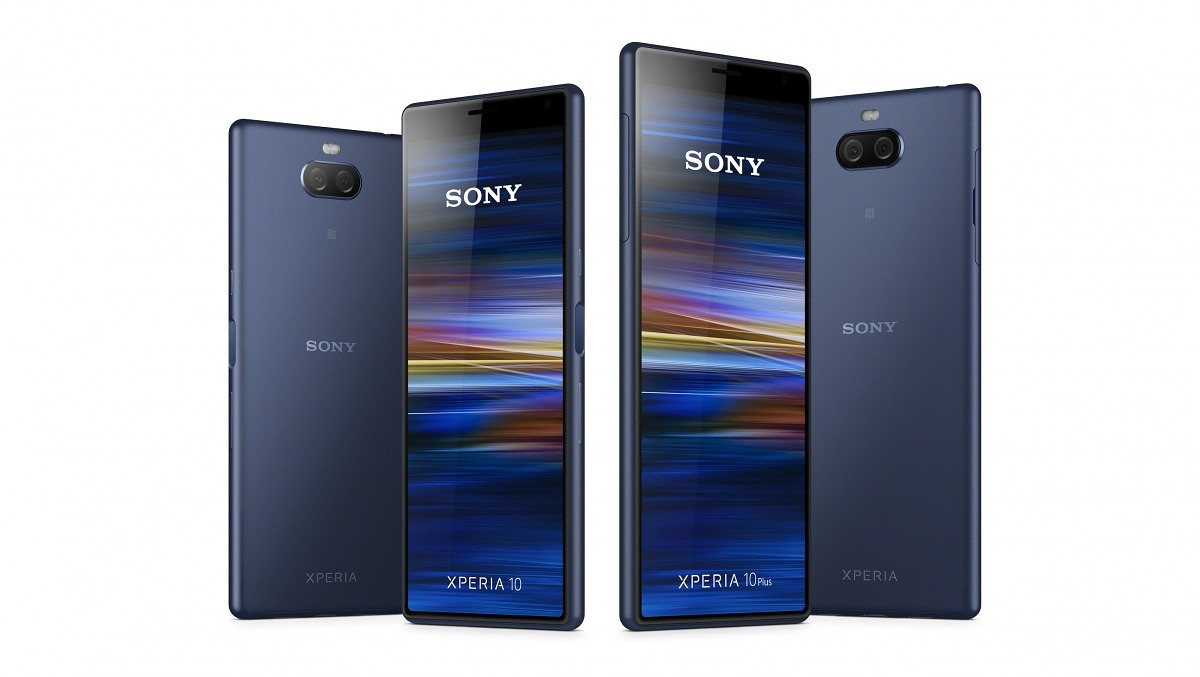 The Sony Xperia 10 and 10 Plus initially caught some attention due to their uncommonly tall aspect ratios, but in terms of specs the phones quickly fell victim to tough mid-range competition.

The Sony Xperia 10 was released in February 2019 to little fanfare. Initial excitement for the device’s design was mostly quashed by the confirmation of more of its details — mainly the small 2870 mAh battery, two-year old Snapdragon 630 chipset, and $350 USD MSRP. The phone received almost no coverage by the major YouTube review players (Sony is notoriously poor at community management and marketing), and written reviews were sparse and fairly critical: A 6.0 from DigitalTrends, 3.5/5 from both TechRadar and TrustedReviews, and a withering 2.5/5 from PCMag. However, the Xperia 10 is far and away my favourite smartphone of 2019. Allow me to explain.

Let’s get the negatives out of the way, first. The Xperia 10 has mostly worse specs than its competition at both its initial ($350) and current ($300) price points. Reviews frequently compare the Xperia 10 to the Moto G7, which admittedly costs over $100 less despite packing a newer Snapdragon 632 chipset, facial recognition, and a slightly larger battery — and then there are the Xiaomi Poccophone and Mi 9.

Pricing aside, the performance isn’t always flawless (especially on the 3GB version, so make sure you get the 4GB one if you decide to buy), the camera isn’t going to win any awards in speed or quality, the battery won’t last you more than a day, and the button placement is a bit frustrating.

In fact, in terms of daily use, the buttons are probably my biggest gripe with the phone. The side-mounted fingerprint sensor (my favourite location for one) does not double as the power button like it did on the Xperia Z5. The power button is instead located just above the fingerprint sensor, leading me to constantly keep pressing the sensor trying to turn on/off the screen until I remember that the buttons are separate. Below that is the volume rocker, which is decidedly too low on the device, causing me to have to shimmy my hands downward in search of its location every time. Finally, the dedicated camera button, which has long been a highlight of the Sony phones, has been given a miss. 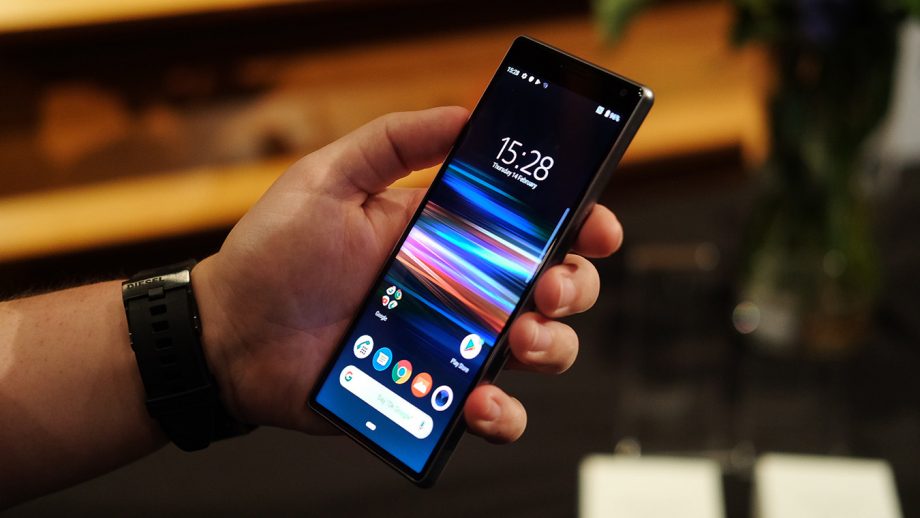 It’s a smartphone. It fits in your hand. It has a 3.5mm jack and microSD card slot. (Image credit: GearOpen)

However, there is something very important about the phone that I think many professional reviewers (and thus, consumers) have missed out on: the daily experience of actually using it. To be precise, it actually fits in your f%&@ing hand and into your pocket(!). It isn’t made out of slippery glass that works its way out of your hand and chips and cracks when it does so, either. It has a microSD card clot. It has a 3.5mm audio jack. And again, it actually fits in your hand and is comfortable to hold and use. I cannot understate how pleasant it is to have a phone that does not make itself an ungainly bulk in my pocket, that does not demand two hands to use, that doesn’t require constant shuffling and stretching of my fingers to perform every single action.

While some have criticized the plastic build of the phone, I have to say the poly-carbonate chassis feels outstanding in the hand. It’s got a slightly rough texture to it, and alongside the compact width of the phone (2.68 inches), it feels absolutely sublime to hold on to despite the 6-inch 1080p x 2520 IPS display. Unlike the ungainly wide-bodied phones most other manufacturers are putting out, the 21:9 aspect ratio means that despite having a 6-inch display, the phone remains comfortable to use and easy to handle. No, it isn’t amazing for playing games or watching movies, but it’s absolutely fantastic for multitasking, allowing a good-sized YouTube video at the top and a full chat window plus keyboard at the bottom.

Do you ‘member when phones were phones? When they weren’t larger and larger computers demanding every waking second of your attention? When companies like Google, Facebook et al. were not solely intent on holding your dopamine receptors hostage in order to keep you as distracted from the real world and on your phone as much as possible? It may or may not have been intentional, but Sony has shown that they (kinda) ‘member.

To be clear, I am not recommending the Xperia 10 to everyone. If you use your phone for hours a day to play games, watch complete movies, as a semi-professional DSLR-replacement, or as your main computing device, the Xperia 10 will fall short for you. If this describes you, more power to you; I don’t mean this article as a slight against power users who need their smartphones to be as close to a fully-fledged notebook as possible. It’s just my take on a unique product being put out in a more and more cynical and consumer-hostile market than I’ve seen in decades.

Sony may have missed the mark on making a phone quite as as compact and eminently usable as their old Z1, Z3, and Z5 Compact series, but the Xperia 10 is a compelling argument for people who don’t want to be distracted and disrupted by a giant metal and glass time-vampire too unwieldy to even be put away. Sony didn’t communicate it in their press, but I think the Xperia 10 was made people for want their phones to be phones. It isn’t the cheapest, fastest, or feature-packed phone in its class, but I don’t think it’s trying to be.

If you are as tired of giant, $1000 USD phones lacking basic features like 3.5mm audio jacks or expansion card slots as I am, consider going out on a limb and giving the Xperia 10 a shot.