Kids’ tech you should avoid 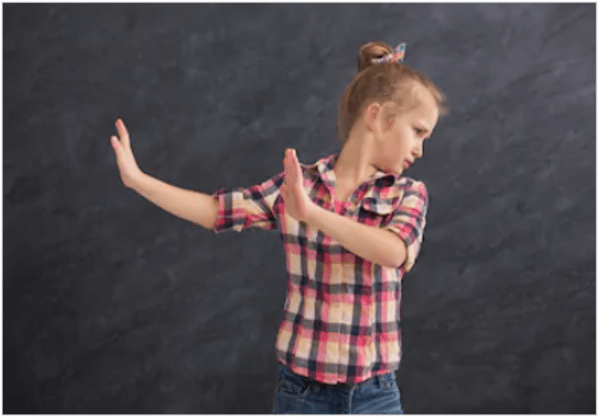 We have a list of the best options for great tech gifts to get your kids, but there are a few products you should avoid for one reason or another. Here, we list some product categories you should skip on when it comes to tech gifts for the children in your life. 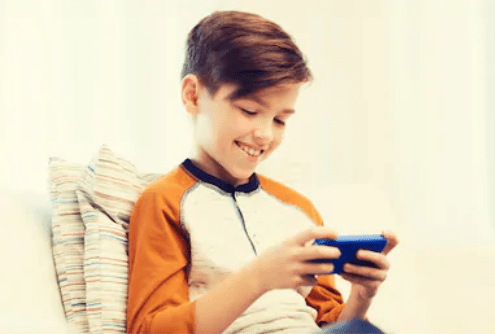 Think twice before buying your child a smartphone. (Image via Shutterstock)

You’ll notice we don’t have a list of the best smartphones to get kids. There’s a good reason for that omission. Several studies have shown concerning trends between smartphone use in young children and adverse effects. Incidences of depression, sleeplessness, and other mental health issues have risen in concordance with smartphone use in children under the age of 18. While there has not been a definitive link between smartphone use and adverse mental health issues, the trends suggest that increased smartphone use and access to the internet (particularly social media) increases the risk for depression, anxiety, and other mental illnesses.

Report after report after report after report has suggested that unfettered access to the internet and communication is detrimental to the overall well-being, health, and development of kids, especially young children (ages 10 and under). We’re not saying that you should never let your kids play on a phone (personally, my wife and I will let our kids play on our phones a few times a week). Rather, we are warning that giving a child (especially one still in elementary school) a smartphone opens the door to all kinds of trouble. Screen time in children should be monitored and regulated, as should Internet access. 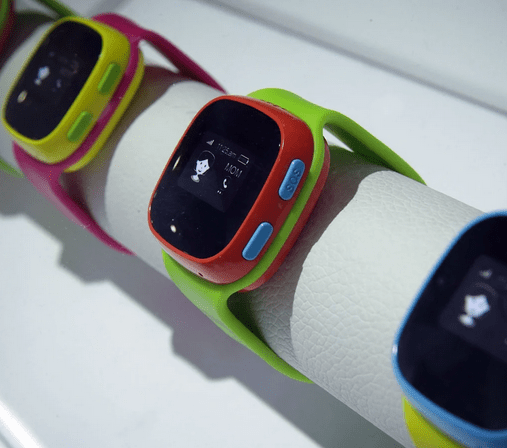 Kids’ smartwatches have grown in popularity over the past few years. While companies advertise kid-focused smartwatches are easy and secure ways to keep track of your children, numerous reports have found the opposite to be true. Germany outright banned the sale of smartwatches to children in 2017.

Several security researchers as well as the Norwegian Consumer Council, United States Federal Bureau of Investigation, and European Consumer Organization (BEUC) have found numerous problems with the security used in kids’ smartwatches. More specifically, these organizations found problems in the lack of security in kids’ smartwatches. Some wearables sent data (like GPS location or text messages) over the network without encryption; that data was made accessible to third-party attackers, potentially allowing malicious parties to track the wearer’s location or send unsolicited messages. Worse yet, that information could be modified. For example, the GPS location reported by the smartwatch could be spoofed and altered to make it appear like the wearer was at an entirely different location.

Another problem created by kids’ smartwatches is the false sense of security created in parents. Many parents buy GPS-enabled devices with the intent to keep tabs on their child’s location. However, more expensive fitness-focused smartwatches often use inferior and inaccurate GPS systems; considering how comparatively inexpensive children’s smartwatches are, it’s likely they use even worse hardware. Additionally, even the best GPS systems struggle with accuracy in places with tall buildings, in buildings made from cinder or aluminum, or in areas with heavy radio wave activity. If a smartwatch travels out of range of its network, it can’t send any data, including GPS coordinates. If the battery dies, the watch obviously cannot send data. If the device is damaged or lost, it could stop sending data or (potentially worse) send incorrect data.

All said, smartwatches designed for children routinely lack the rigorous security and software development used in other connected devices. As such, we strongly suggest you avoid purchasing a smartwatch for your child. Get them a standard wristwatch instead.

Virtual Reality (VR) is still a small part of the technology market, but it has exploded in popularity over the past few years. Devices like the HTC Vive, Oculus Rift, and Google Cardboard have made VR more accessible than ever. Even Sony has its own VR headset for the PlayStation 4 and PlayStation 4 Pro. However, this may be a trend to pass on for now, especially if you have younger children.

There isn’t a lot of evidence concerning the effects of VR on kids, so it’s hard to definitively state whether or not the technology is harmful or beneficial to youngsters. There are some pluses with the technology: it can make learning or entertainment more immersive, it can allow users to experience things in new and engaging ways, and it can be a fun way to play together as a family. However, there are some potential drawbacks: VR can make some users nauseous, focusing on nearby objects for long periods of time (near work) is linked to the development of myopia (nearsightedness), and there’s the potential for unknown effects on brain development.

It’s unlikely that VR causes permanent damage (if any at all), but there are too many unknowns for us to give VR a hearty endorsement. If you have older kids (10 and up), it’s probably fine in moderation (a common guideline is a 10-minute break every hour). However, VR should be avoided for kids under 10 due to the lack of research on its effects, particularly with regard to younger children.

This one is kind of a no-brainer, but it’s surprising how many kids are allowed to access the Internet without supervision or monitoring of any kind. The Internet is possibly the greatest tool ever invented, but it’s also a dark and scary place. It’s still a wild west, and anyone can post pretty much anything they want. Even websites that are designed for children and have multiple safeguards in place can be compromised (remember the Elsagate debacle on YouTube Kids?). 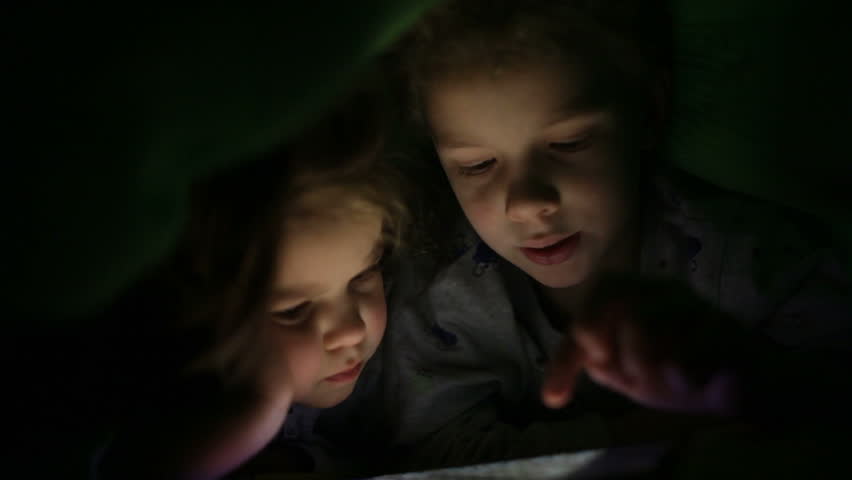 I understand that Internet access is essentially a necessity in this day and age, and I’m not going to tell you to never let your kids get online. I am a father of four (soon to be five) kids, and the older ones are starting to learn how to use computers and the Internet. However, giving a child full access to the Internet and letting them loose is, in my opinion, morally irresponsible, especially for elementary-aged kids.

To that end, you should know what your kids are browsing. It may also be a good idea to set screen time limits and use the parental control features embedded in most internet-connected devices and web browsers. Web filtering software can also be used to weed out questionable or inappropriate content, and most tools can generate reports detailing all browsing history for specified periods of time.

Summing up, it’s good to get your children used to technology. Smartphones, computers, and the Internet are givens in modern society around the world, so your children will have to learn how to use them sooner or later. However, some technology can be detrimental to physical and mental health or compromise a child’s safety. Ultimately, it’s up to parents and guardians to make sure children use technology safely and responsibly. There are a ton of tools available to parents to make browsing the Web a bit safer for kids, but no tool is foolproof or “set and forget.” It takes a combination of technology and good ol’ fashioned parenting to make sure your kids use the Internet (and all tech around them) responsibly.

If you have any suggestions of technology parents should avoid giving their kids, or if you have any questions about the items listed here, please leave a comment below.

Disclaimer: Our content is reader-supported. If you buy through some of the links on our site, we may earn a commission. Learn more.
Sam Medley is a seasoned news writer and device reviewer with a passion for telling the story behind technology. His key areas of interest are data privacy, Linux, and gaming (with a particular affinity for retro games). When he's not writing, Sam is producing music, tinkering with electronics, or spending time outside with his wife and four children
← Previous Story Why a Diablo II remaster is unlikely
Next Story → Heads up: Nintendo Switch Black Friday deal includes older version of console