What We Should Have Learned about Tech in 2018 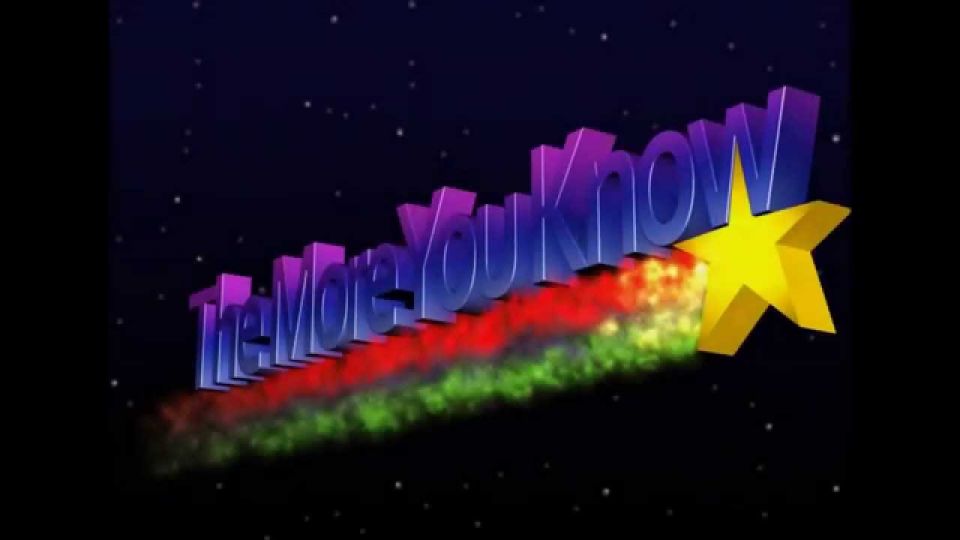 With 2019 almost upon us, that means it’s as good a time as any to look back at the previous 364 days of tech news and scrape together some piecemeal lessons so we can glean at least a little bit of reflection from 2018. Take off your objectivity caps and put on your cynical-thinking party hats, because it’s time for… 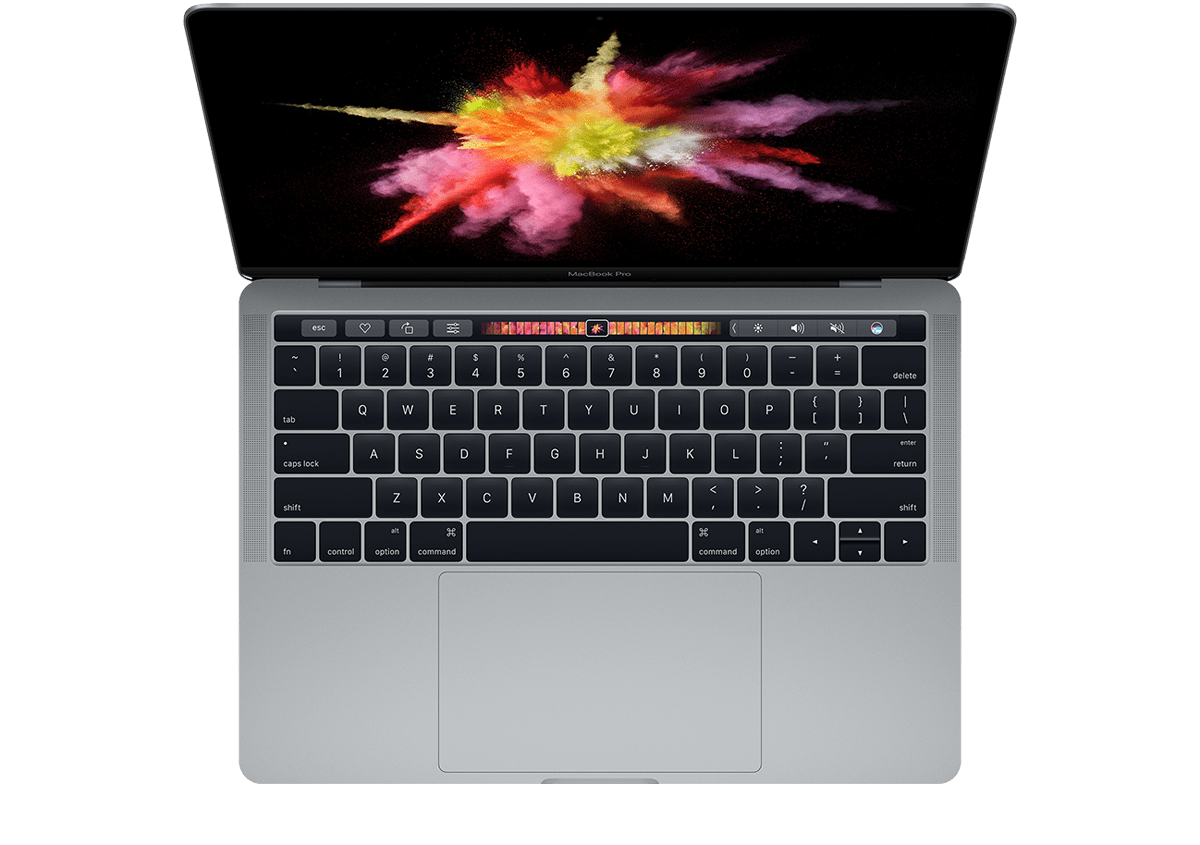 “Fixing something is an admission of liability.”

In an unusually rare move by Apple, the MacBook line of portable computers saw two separate updates this year: Though it also brought self-calibrating displays and the T2 security chip, the first update was mainly to upgrade the CPUs to Coffee Lake. Unfortunately for the majority of customers, it seems that there was little or no testing done to check whether the unchanged cooling solution of the 15-inch MacBook Pro could handle the 50% increase in cores and nearly 100% increase in power draw compared to 7th gen Kaby Lake. The underdeveloped cooling solution meant that the 15-inch MBP throttled hard on release, running significantly behind any other hexa-core Coffee Lake laptops that I am aware of. Apple went into damage control mode and blamed the throttling on unlocked CPU power draw limits, later applying a patchwork firmware fix limiting power draw. The patch did improve performance, but the bottom line is that the company put a much hotter and more power-hungry CPU into the exact same chassis as the previous two years’ and then didn’t bother to even make sure it worked properly before shipping them out to customers who had paid around $2-4000 USD for the privilege.

As if aiming to increase the salt-level of their MacBook base, Apple introduced new Vega 16 and Vega 20 GPUs as options for for the MacBook Pro 15 — the first meaningful GPU upgrade the series saw since they debuted in 2016. With up to 60% better performance than the 560X, the Vega 20 was a legitimately tantalizing upgrade to a machine that had just received a major update a few months prior. As a result, many customers attempted (some successfully) to trade in their months-old MBP 15 for a new one with the Vega 20 GPU.

At the same time as the Vega GPU option was announced for the MacBook Pro, the venerable MacBook Air received its long-awaited update. The only problem with the update is that it made no sense. The previous MacBook Air was renown for its excellent keyboard, variety of ports, and good relative value (for the Apple ecosystem), but the new MacBook Air took away far more than it gave. While the $1199 MacBook Air gained a better display and two Thunderbolt 3 ports, it lost all other ports (sparing the 3.5mm jack, at least) that the previous Air sported and barely upgraded the CPU: The 2015 Air used 15W dual-core, hyperthreaded intel Core-series processors, but the 2018 Air uses dual-core Y-series CPUs rather than the latest quad-core U-series CPUs, making the Air significantly less powerful than the MacBook Pro 13 with 8th generation CPUs. The result is a $1199 MacBook Air with less functionality and performance than the $1299 MacBook Pro 13 without TouchBar, and it just doesn’t make any sense.

And then there’s the keyboard, which Apple still publicly denies has durability and reliability problems. Cupertino put little condoms around the keys to help prevent the ingress of dust, but that doesn’t address the fact that the new keyboards were a flawed idea from the start. Oh, and I almost forgot the TouchBar — but that’s okay, because so has Apple. Zing!

There’s also things to say about the iPhone, the iPad, iOS, and the current awkward state of the high-end hardware being hobbled by iOS, but I think I’ve spent enough time talking about Apple here. To end on a positive note, more competition is always good, and I do hope Apple sorts out their management issues and regains their vision and purpose. Doing everything for quarterly profits for shareholders isn’t creating the best products.

2. Lack of competition is terrible for the consumer 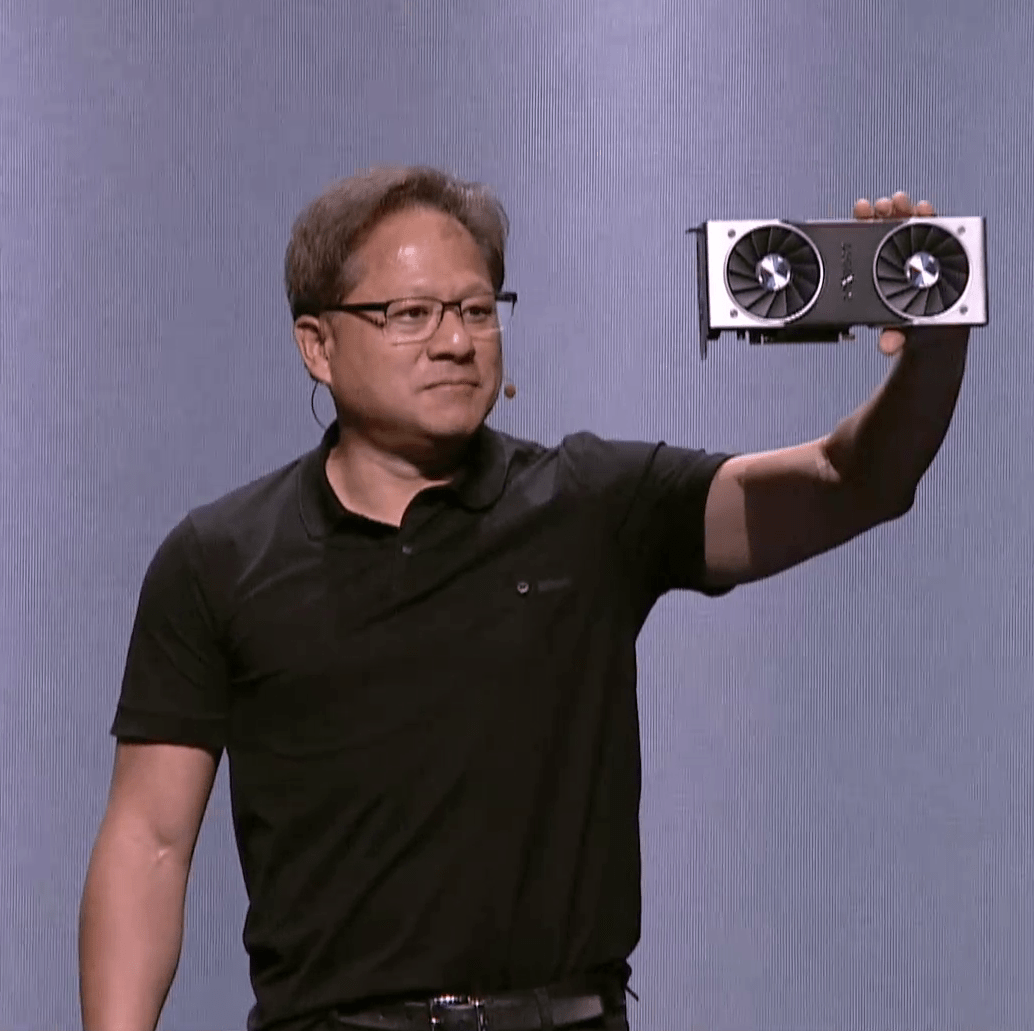 AMD has made great gains on the CPU side over the past 2 years, but the lack of any real competition for Nvidia in the desktop GPU market looks like it’s made Team Green just a little bit too bold with their pricing and marketing. Coupled with the cryptocurrency-driven GPU supply-crunch (in which GPU OEMs sold cards directly to rendering farms in bulk and then denied it), 2018 showed us that without true competition in the market, companies will gouge consumers for every penny they are able to.

Personally, I can’t believe I made it through 2018 without ray tracing; every day is a struggle to live without the holy grail of gaming graphics. But, when Nvidia is charging $600-1200 USD for MSRP (and OEMs charging even more), I think I and a lot of other consumers just may be able to forestall our purchase of an RTX series GPU until prices come way down. I mean, yes we’ll be missing out on all those excellent games out there capable of utilizing ray tracing, and… what’s that? I’ve just received word from tech news correspondent Poppy Harlow that those games don’t exist yet. Oopsie!

At least the CPU market has become much more competitive since 2017.

3. There’s not much reason to buy a flagship phone anymore 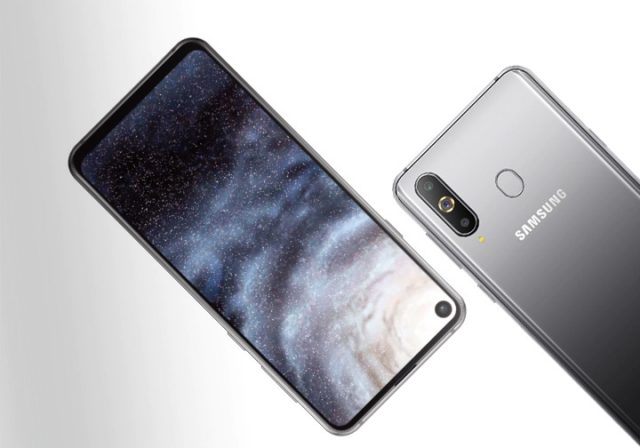 How about a punch hole?

With the Smartphone market growth predicted to decline at the start of the year, OEMs doubled-down on trying to sell more flagship phones to compensate, as flagship phones are sold at a much higher markup. Since mid-range phones now mostly pack 4GB RAM and a capable Snapdragon 6xx chipset, there are fewer and fewer noticable differences in performance between mid-range (or even budget phones) and flagships beyond design and cameras. Thus, 2018 became a bit of a year where smartphone OEMs competed by seeing who could sacrifice the most for the least gain.

First it was cutting the 3.5mm headphone jack, then ugly notches, then minimizing the bezels with clunky and unnecessary sliding components, then punch-holes, and finally now it’s all about who can put the most camera sensors on the phone. Maybe you might really need a 360-degree Geiger counter Bokeh 3D “Bothie” mode one day, but I question how the rest of these changes do anything to improve my phone or my life, even without considering the premium markup we end up paying for them. If buying a new fragile glass flagship phone every year actually made us better looking, happier, more intelligent, more self-aware, or anything else positive, then I would have expected a better 2018 than the one we got.

Anyway, enough salty cynicism about 2018. May 2019 bring us an Apple who makes decisions for the benefit of customers rather than shareholders, fierce competition between AMD, Nvidia, and Intel, and phones that have removable batteries and 3.5mm audio jacks. Just let a man dream.

Disclaimer: Our content is reader-supported. If you buy through some of the links on our site, we may earn a commission. Learn more.
Douglas Black is a Technical Writer, Analyst, Teacher, and DJ currently based in North Carolina.
← Previous Story UltrabookReview launches Technically Incorrect: a no-BS, non-commercialized tech podcast
Next Story → Nvidia GeForce MX250 (1D13 or 1D52) benchmarks vs GeForce MX150, Intel UHD 620