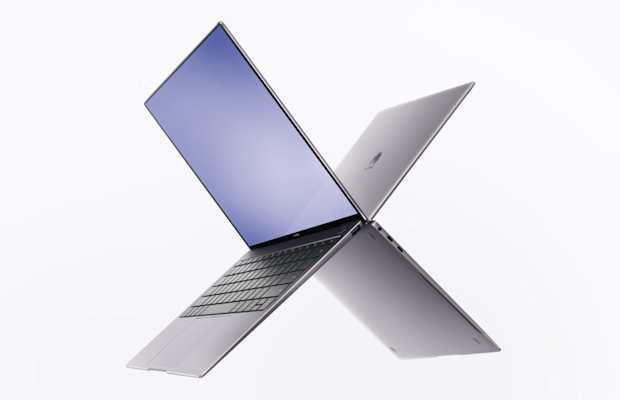 The Huawei MateBook X Pro caused quite a splash when it debuted at Mobile World Congress three months ago. The unconventional 13.9-inch display came courtesy of the 3:2 3000 x 2000 resolution aspect ratio. The screen can also display 100 percent of the sRGB spectrum.

This is the same aspect ratio as the Microsoft Surface Pro (2017), Surface Laptop, and Surface Book 2, and we like this decision since it gives a better vertical screen real-estate that benefits almost every use case except video. Like the Surface devices, it is also a touchscreen.

The MateBook X Pro also has higher 91% screen-to-body ratio than the Dell XPS 13, thanks to super-slim 4.4 mm bezels (vs 5.2 mm) and a unique camera trick that freed up the bottom bezel, allowing it to be reduced to a sliver of its former self. This is the 1 MP pop-up camera hidden between the F6 and F7 keys that feels like a secret agent’s hidden tools or a gadget that James Bond might employ.

I/O connectivity is handled by two USB-C ports, one of which provides dual duties as the charging port, while the other is certified Thunderbolt 3 for higher bandwidth peripherals. There is a single USB-A which is becoming harder to find on ultrabooks these days, and it is a pleasing addition here.

The MateBook X Pro isn’t an ultra-light sub 1 kg notebook like the LG Gram or Acer Swift 5, but this is partly due to the premium looking metal body that brings a reassuring heft and rigidity. Weight comes in at 1.33 kg and the thickest point measures at 14.6 mm. The slightly heftier weight and thickness are used to install a more substantial cooling system than might normally be found in this sort of non-gaming orientated device. This cooling system is a large heat dissipation pad rather than a standard heatsink design. 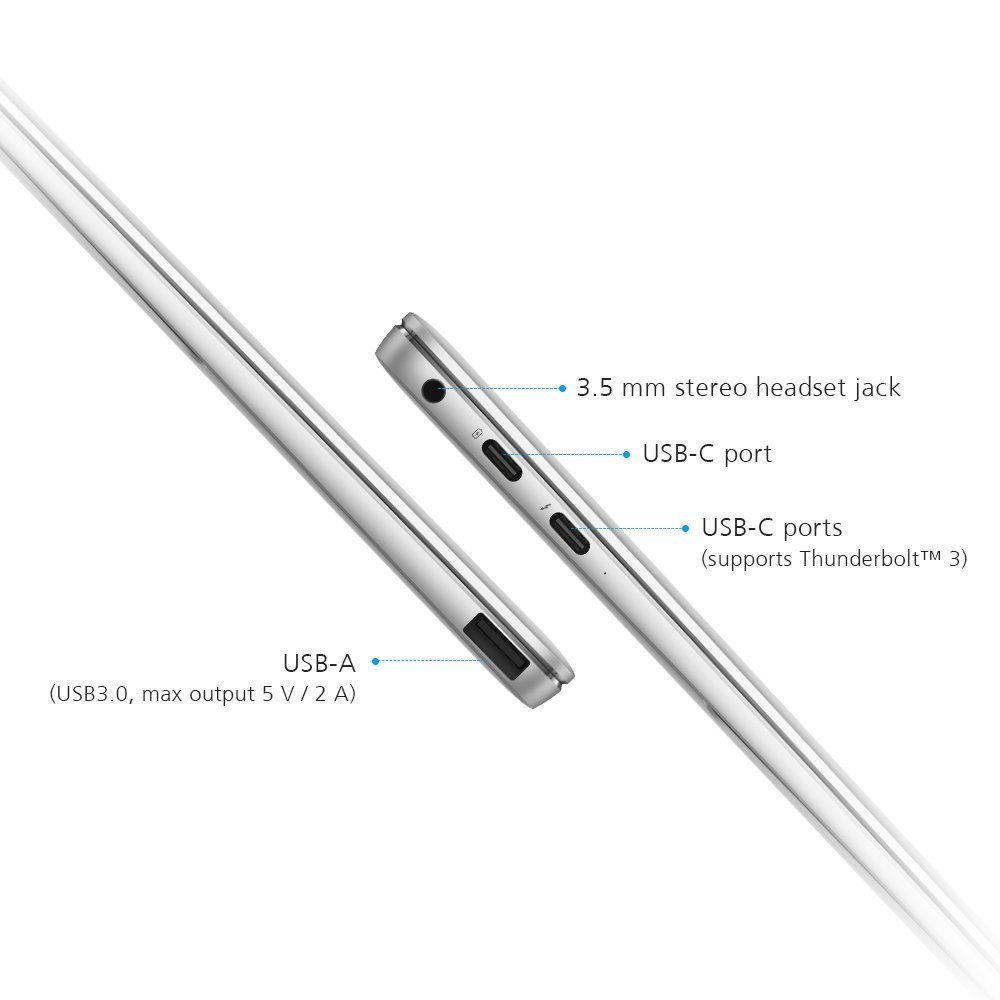 Huawei is launching two configurations in the United States:

The i5 model is relatively expensive when compared to competitors ultrabooks like the HP Spectre, but the extra US$300 nets you a decent set of upgrades. You get the fastest U-series processor, double the amount of memory, double the storage capacity, and an entry level Pascal graphics card that is well suited to assisting with GPU accelerated tasks for light gaming. For acceptable frame rates, you will need to run lower than native resolution during gaming due to the high-res display.

The Huawei MateBook X Pro is now available via Amazon, and Huawei is including a US$300 voucher with any purchases made before 10 June 2018. Instructions for how to get this voucher are in the promotions section below the title in the Amazon listing. 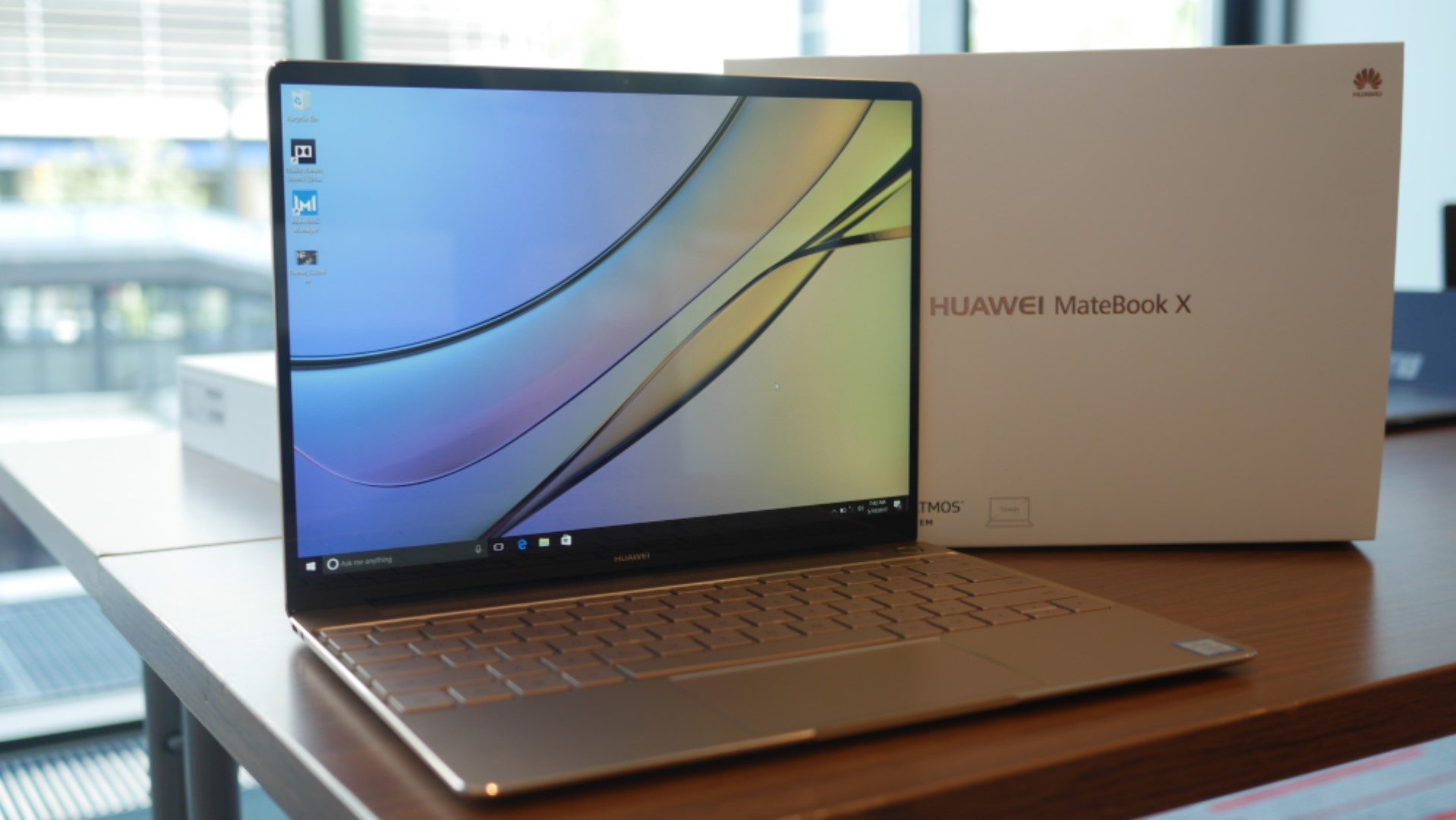 Disclaimer: Our content is reader-supported. If you buy through some of the links on our site, we may earn a commission. Learn more.
I started tinkering around with notebooks years ago. This included testing various Linux distributions for compatibility and opening them up to upgrade components, repaste heatsinks, or fix solder connections. While I appreciate the sleek designs and ultraportable advantages of sealed chassis with custom components, I lament the decline in user upgradeability and reparability over time.
← Previous Story Asus Zenbook UX430UN review (i7-8550U , Nvidia MX150 graphics) – gaming ultraportable
Next Story → Windows 10 on ARM may get a 40% speed boost with the Snapdragon 845, but is it enough?