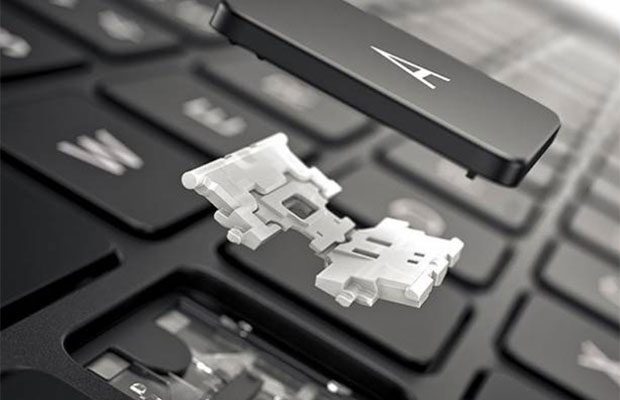 Much ado has been made of Dell’s new maglev keyboard, currently exclusive to the XPS 15 9575 2-in-1. Utilizing rare-earth magnets to repulse the keys back up once depressed, the keyboard still provides a decent amount of feedback despite its meager 0.7mm of travel.

In a late March webcast for Dell’s new products, the company’s Vice President & General Manager Alienware, Gaming and XPS, Frank Azor, mentioned that the keyboard could be adopted in more of Dell’s laptops — if it proves popular.

The major advantage of design is that it allows the laptop to be thinner, but not everyone is a fan. Though it provides more travel and feedback than Apple’s much-maligned “butterfly” keyboard, initial reviews suggest that the keyboard is basically tolerable, but it isn’t going to replace a ThinkPad’s keyboard anytime soon.

There have also been some issues reported with the maglev keyboard, as well. Many reviewers and early-adopters mentioned a problem where pressing multiple adjacent keys at once would produce erroneous input; it was later confirmed by Azor that this issue was the cause of a shipping delay as the problem would need to be fixed in manufacturing. Hopefully the design can be refined for more travel and reliability before it becomes common in other products, but it would be difficult to top Apple’s disastrous misadventures involving their butterfly switches.  I can’t imagine a magnet stopping working because some dust floated in, but I suppose anything is possible. 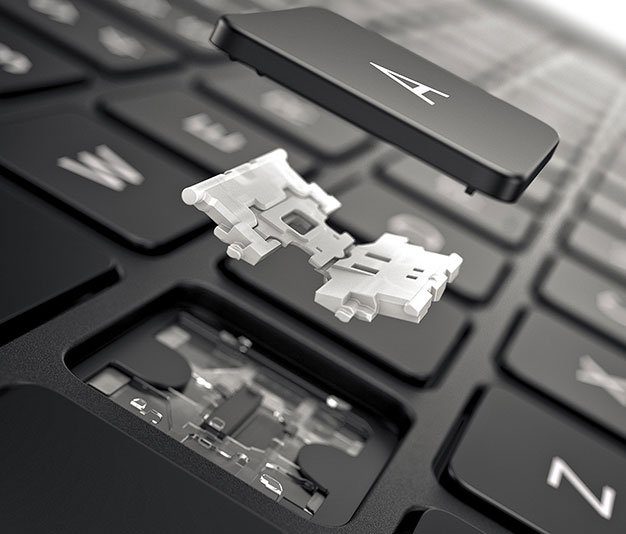 Dell’s new maglev keyboard may turn up in more of their laptops in the future — if customer feedback is positive.

An interesting fact about magnetic keyboards is that Dell was far from the first to come up with the idea: A Taiwanese company, Darfon, debuted several maglev keyboard prototypes in 2014. However, it seems that the production models slated for 2H of that year never quite made it.

Are you a serious typist who is okay with shallow-travel keyboards? Would you like to see this new design in more laptops in order to see thinner chassis designs? Sound off in the comments below.