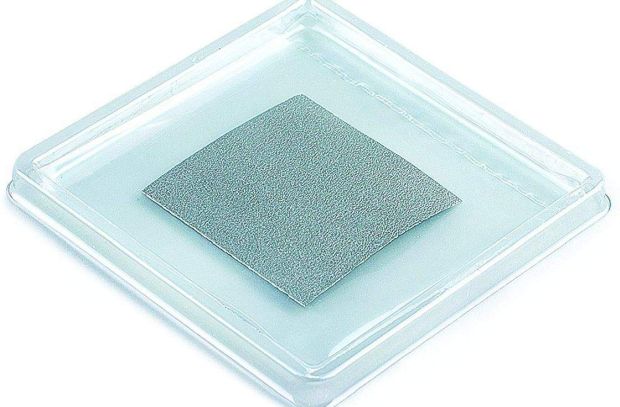 I was browsing for thermal paste in a computer shop near my home a few weeks ago when I came across a relatively new product that I had previously heard about, but had never seen in person. Next to the tubes of the standard grey tubes of thermal grease with names referencing various precious metals and minerals we’re all familiar with, I found Innovation Cooling’s (IC) Graphite Thermal Pads.

Thermal Pads have long been used for cooling SSDs and VRAM by connecting them to heatsinks, but IC’s graphite thermal pads are (IIRC) the first pad able to replace thermal paste. The general pitch of a graphite thermal pad instead of a thermal grease is that there’s no guesswork, no mess, and they’re reusable. But are they really superior to many thermal pastes on the market? I decided to find out.

This article provides a brief performance overview of IC Graphite Thermal Pads in comparison with the stock TIM and IC Diamond in a Dell XPS 15 7590 (i7/16GB/GTX 1650/UHD IPS SKU). It does not intend to be an exhaustive scientific test of the conductive qualities of IC Graphite versus every known TIM in a variety of applications, but I believe it will be useful to those who are wondering what they can expect from this product and whether or not it is appropriate for use in low-pressure heatsink applications such as those of consumer notebooks like the XPS 15.

I conducted two rounds of testing to identify the general thermal performance of each thermal solution: Fire Strike and Cinebench R15 looped 10 times. “Stock” could be considered the control group. No undervolting was performed. 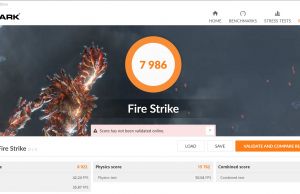 Stock. It’s been commented that the XPS 15 7590 may use higher quality thermal paste than previous iterations. 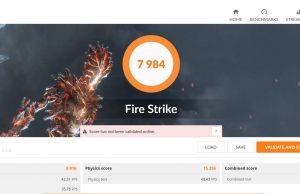 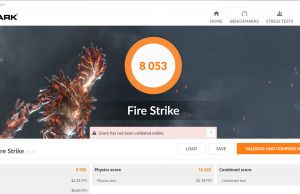 IC Diamond provided the highest Fire Strike score here. While it might be viewed as disappointing that IC Graphite performed 2 points worse than stock, it’s not a bad result considering that one is a thermal paste while the other is a (relatively thick) graphite pad that was cut to the size of the CPU and GPU dies. 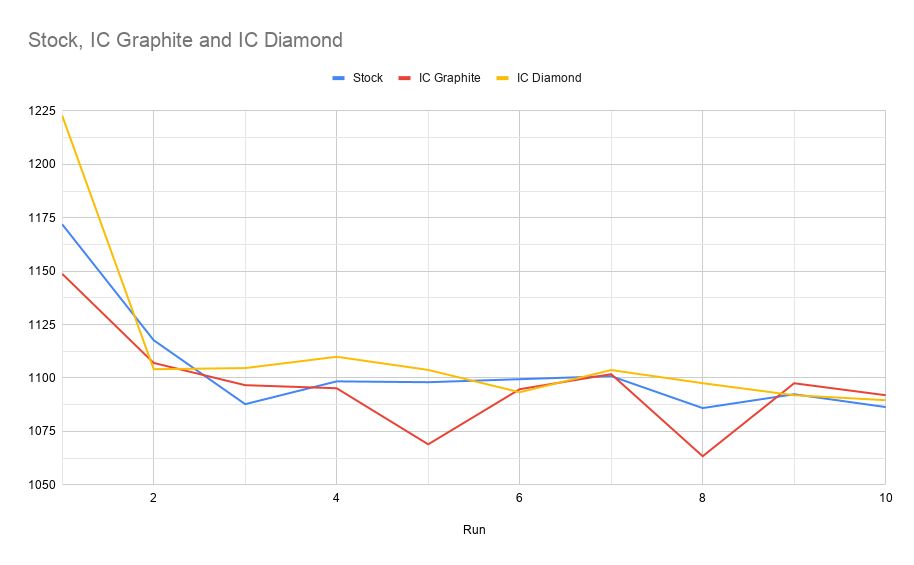 IC Graphite Pads aren’t going to replace Liquid Metal or other high-performance thermal pastes, but I don’t think they’re trying to. The fact that they can even provide similar performance to the stock paste on a low-pressure mobile heatsink is fairly impressive, and when you consider that it’s so easy to remove and reapply them, there’s an argument to be made for using IC Graphite in certain situations. If you want the absolute best performance out of your laptop, IC Graphite is not the solution for your CPU/GPU pasting requirements. But, if you don’t want to worry about getting your paste just right or frequently open up your heatsink for whatever reason and are looking for a low-maintenance (not to mention clean and tidy) cooling solution, IC Graphite might simplify your life.