Pixelbook Go: Is this Google’s next flagship Chromebook? 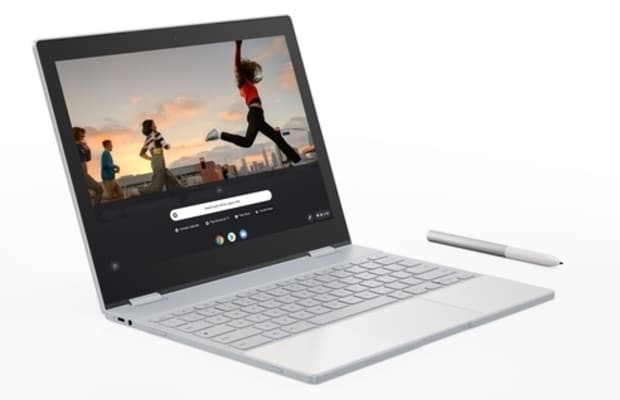 Google’s Chromebooks have occupied a strange space since the release of the first Chromebook Pixel in 2013. The flagship devices represent the best features Chrome OS has to offer, and every release pushes the boundaries of Chromebooks.

The most recent “flagship” Chromebook, 2017’s Pixelbook, explored how Chrome OS could work on a 2-in-1 device. However, it seems Google may take a more traditional route with their next Chromebook. Expected to be announced at next month’s “Made by Google” event, the Pixelbook Go may be more of a “return to form” than a showcase of new features.

According to sources, the Pixelbook Go will be built for portability and is intended for an on-the-go workforce. The Chromebook’s bottom will have a “tactile feel” that should make it easier to handle and hold, but sources are hazy on what exactly a “tactile feel” means. The Pixelbook Go will have a magnesium alloy shell, much like its older brother, which should make the device light but sturdy. 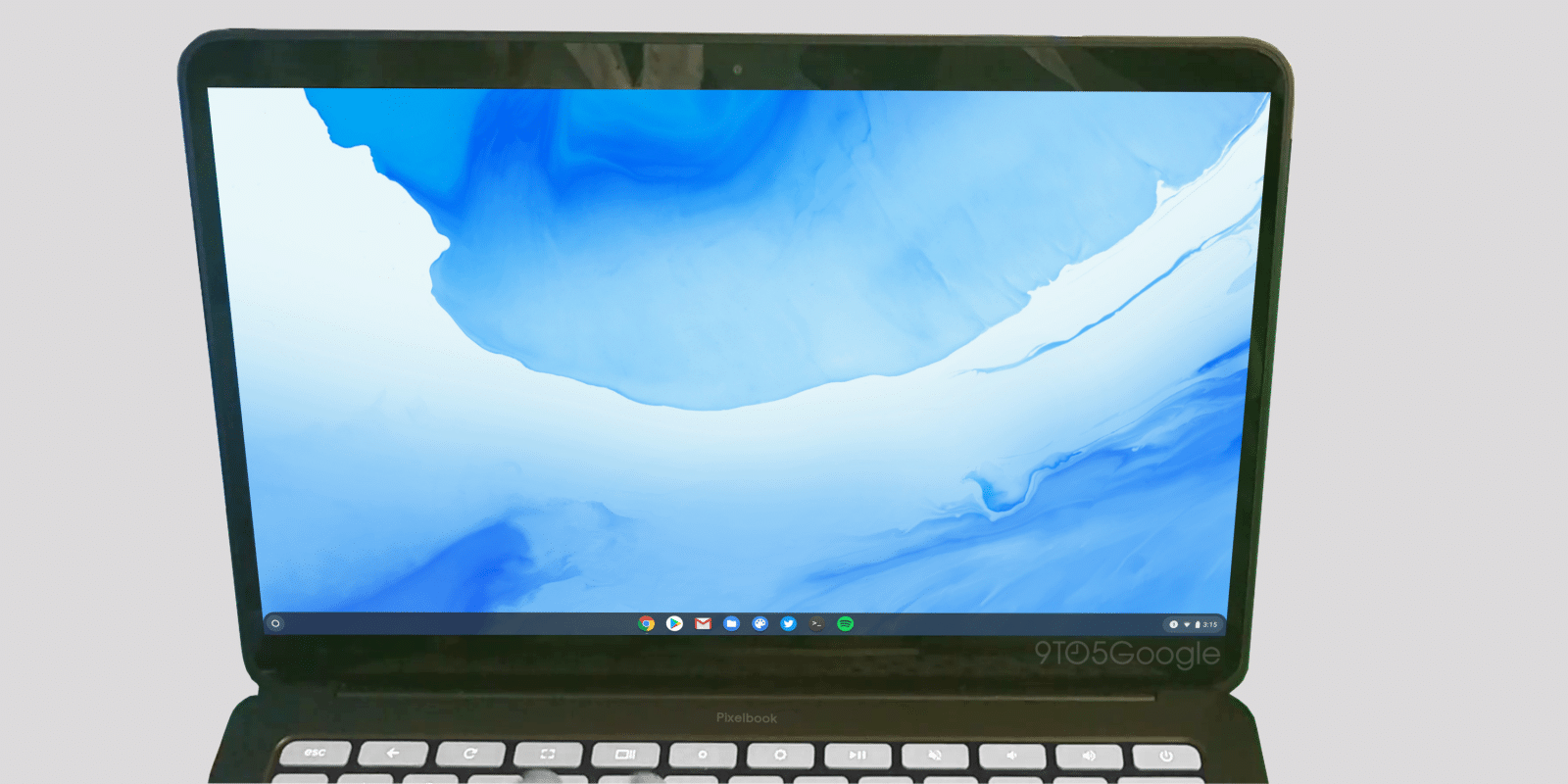 This could be the Pixelbook Go. Image via 9to5Google.

As far as specs, 9to5Google states that the Pixelbook Go will feature a 13.3-inch Full HD or 4K touch display, depending on the model. Users will have their choice of an Intel Core m3, i5, or i7 CPU; 8 or 16 GB of RAM; and 64, 128, or 256 GB of storage. One area that may disappoint is port selection; sources say that the Pixelbook Go will have only two USB Type-C ports and a headphone jack.

The price tag is still unknown, but rumored to start somewhere around $800. Obviously, these statements haven’t been independently confirmed, so take them with a grain of salt. We’ll likely see the full unveil of the Pixelbook Go at Google’s event in a few weeks on October 15th.

Article by: Sam Medley
Sam Medley - Senior Writer. I'm a seasoned news writer and device reviewer with a passion for telling the story behind technology. My key areas of interest are data privacy, Linux, and gaming (with a particular affinity for retro games). When I'm not writing, I am producing music, tinkering with electronics, or spending time outside with my wife and children.