So I’ve decided to switch to Linux: Day 5 — The Cracks Appear 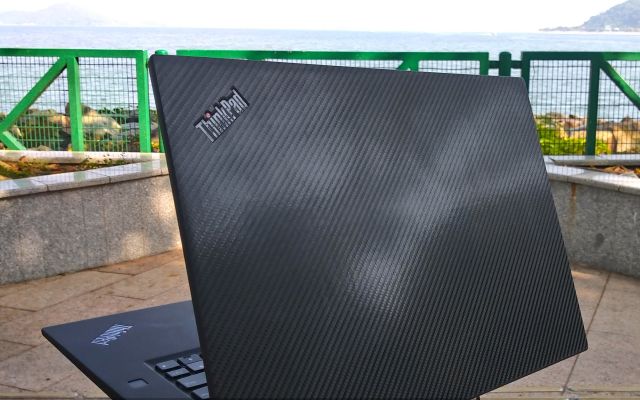 Other Articles in this series: So I’ve decided to switch to Linux: Day 1

I wrote a few days ago about how pleasantly surprised I was at the ease of installation and out-of-the-box functionality of Pop!_OS on my X1E Gen 2. I was able to fix one of my main issues involving a never-ending “key ring” popup notification, and other than suspend not working, I had a (mostly) fully functional system. My next few days on Linux were spend customizing things followed by a few hours of attempted troubleshooting.

The great thing about Linux is that you can customize nearly any aspect of the OS, which I did according to this guide. I made sure to install TLP and TLPUI to improve battery life, and once I did that I was very happy with the 8-9 hours or so that I was getting in Pop.

Something I really appreciate switching from Windows is the direct control of hardware possible with Linux. Pop!_OS allows choosing of integrated, discrete, or hybrid graphics modes, and TLP allows quick access to hardware power-saving options with much better granularity than Windows does, including built-in support for setting charging thresholds on ThinkPads. Having the ability to control my fans and power management options completely is something I’ve dreamed of for decades on Windows laptops.

The downside of this is the amount of tweaking required to get many less-mainstream features/apps working, however, and that’s where I found myself struggling. Once I wanted to get a bit more things working beyond my Vivaldi browser setup, such as a functional Suspend (Standby) feature or undervolt, it quickly became apparent I have a lot of learning to do.

The first issue I tried to fix was the fact that my laptop just won’t suspend when I tell it to. The screen turns off and it enters a low-power state very briefly, but it turns right back on a split-second later. Trying to troubleshoot what might be causing the issue led me to many posts with suggested terminal commands, but after a few failed attempts to utilize them I realized I really was in over my head. I knew how to enter the commands, but I had no idea what I was actually doing with each command variable. I decided to give up on fixing Suspend and instead see if I could get some undervolting software working relatively easily.

This resulted in a similarly confusing and frustrating experience for a *nix noob with no real understanding of terminal commands and the way the OS functioned: I tried to install the undervolting software through the terminal only to be found that it couldn’t be installed without Java. I searched for a guide on installing Java and followed that, but I was getting errors with every install about something being locked. I searched for how to solve that problem, but the commands wouldn’t work because I couldn’t find and navigate to the directory my Java had been installed to. Eventually I got Java 13 properly installed and running, but I then got a different error thrown when trying to install the undervolt app because some library hadn’t been registered properly with my Java install.

It’s clear to me now that I need to read up more on Linux commands and navigating the filesystem and generally figuring out to fix things that don’t work out of the box, and Gentoo with a VM has been suggested quite a few times as a good way for me to learn. I do intend to do so, but it was a call back to reality that switching from Windows to Linux wasn’t going to be as noob-friendly as I had hoped. You can do a lot things with Linux through a GUI now (especially with Ubuntu or Pop!_OS) and getting a web browser up and working is very simple, but once you want to do more than that you’re going to need to learn some new skills.

I don’t see Microsoft changing their direction with their software nor Apple changing direction with their hardware, so I still think the way forward is to learn Linux (for myself, at least). Just don’t be silly like me and expect everything to work perfectly seamlessly through the GUI without a fair bit of knowledge of the filesystem and terminal.

Disclaimer: Our content is reader-supported. If you buy through some of the links on our site, we may earn a commission. Learn more.
Douglas Black is a Technical Writer, Analyst, Teacher, and DJ currently based in North Carolina.
← Previous Story Best Value/Budget SSD for your laptop in 2021 – complete guide
Next Story → Heads up: Nintendo Switch Black Friday deal includes older version of console