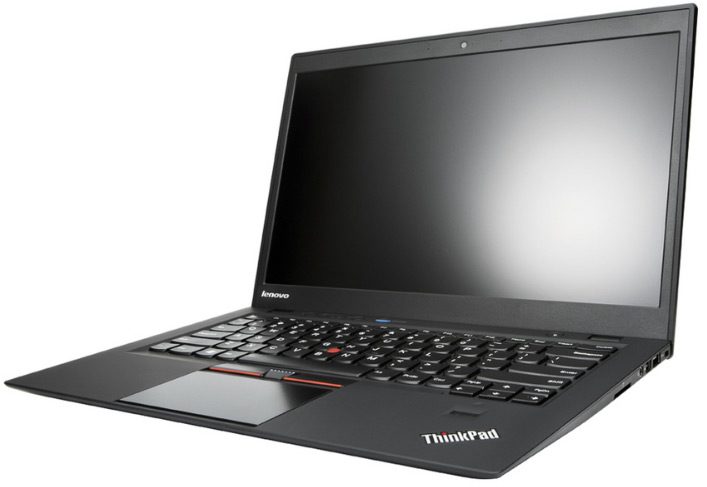 Lenovo’s ThinkPad X1 is one of the most popular portable laptops of the last couple of months, that’s why I’m pretty sure many of you will get excited when reading about its updated kin, the Lenovo ThinkPad X1 Carbon.

The new model does bring the new Intel Ivy Bridge hardware, but also a revamped chassis, being now lighter and more compact that the initial X1. And it promises to be one of the best ultrabooks of 2012, if not the best.

You might have noticed the “Carbon” that’s part of this one’s name and that’s because Lenovo decided to craft the chassis out of this light and durable material, with some magnesium in the mix as well.

As a result, the new ThinkPad X1 measures only 18 mm in its thickest point and weighs around 3 pounds, which sounds great, considering we’re talking about a 14 inch ultrabook. In comparison, the HP Elitebook Folio announced last week will weigh 3.6 pounds.

The ThinkPad X1 Carbon is also a looker, inheriting the sharp shape from its former version, despite that one being slightly bulkier (21 mm in thickness). 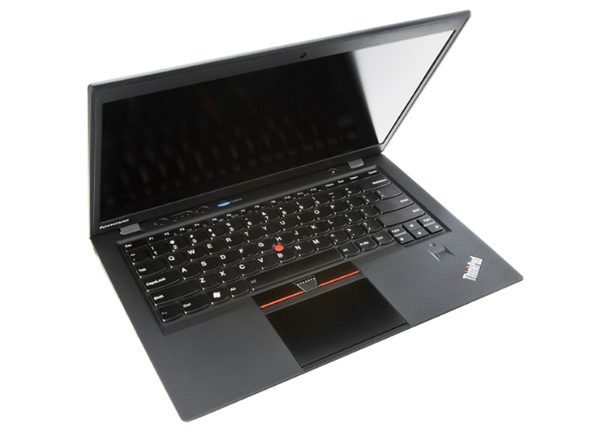 Of course, there’s more about an ultrabook than looks. The X1 will bring Lenovo’s isolated keyboard which is, in my eyes, one of the best you can find on notebooks these days. And it’s also backlit and spill-resistant. There’s also a decently sized glass Trackpad and the familiar Trackpoint with click buttons on top of the touchpad, but I won’t comment on how good these are until I get to test the new X1.

Unlike many other ultrabooks already available, the X1 Carbon promises to bring a 14 inch 1600 x 900 px display, with a matte finish, but rumors claims it’s not going to be an IPS panel. Too bad, but at least the screen leans back completely on the back, so you’ll have no issues adjusting the viewing angle.

Inside there’s Intel’s Ivy Bridge hardware, with Core i3/i5/i7 processors and the improved Intel HD 4000 graphics, plus up to 8 GBs of memory and SSD storage. There are no details on the exact CPUs you’ll be able to find on these machines, since Intel hasn’t yet officially released their IvyBridge ULV platform yet, but I’m pretty sure there will be plenty of options to choose from.

As a true business ultrabook, the X1 seals the deal with a good collection of ports, connectivity options and some accessories. You’ll get USB 3.0, mini DisplayPort and a card-reader, plus Wireless N, Bluetooth 4.0 and 3G/4G modems as an option. No details on WiDi but I’m pretty sure that’s going to be in there as well.

As for accessories, we’ve heard about an USB docking station, but I do hope to see a slice battery as well, considering that the current X1 offers one. Otherwise, I fear that the sealed battery inside might not be enough to push this one for a full-days work (let’s not rush into conclusions though, as Lenovo hasn’t said anything on the capacity of the battery they’ll put on the new X1, but they claimed to offer “competitive” battery life).

There are no details on the prices right now, but since the ThinkPad X1 Carbon is going to be a top device, so you should expect it to easily exceed the 1500 bucks mark, with the top versions even surpassing $2000. The laptop is scheduled to hit the stores in the US during the first part of the summer, so I’m sure we’ll find more about it in the near future. 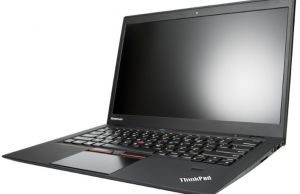 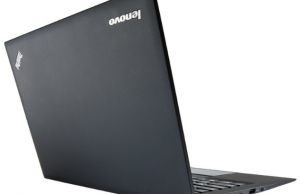 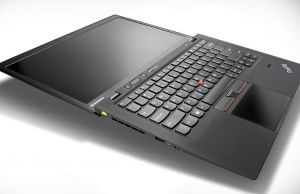 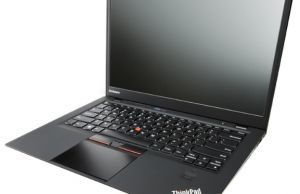 That’s about it for now. Taking another look at this Lenovo ThinkPad X1 Carbon, I can’t really find it any flaws, based on the specs. Of course, there could be hidden deal breakers, like an overheating platform, a noisy cooling system or a small battery, but hopefully the guys at Lenovo will take care of these potential issues. Cause right now, the X1 Carbon really sounds great and I’d hate to see it ruined by “details”.

The clip below should tell you more about the X1 Carbon, until I manage to get some private time with it.

Disclaimer: Our content is reader-supported. If you buy through some of the links on our site, we may earn a commission. Learn more.
Andrei Girbea, Editor-in-Chief. I've been covering mobile computers since the 2000s and you'll mostly find reviews and thorough guides written by me here on the site.
← Previous Story HP completes its new laptop line-up with the M6, Envy 4 and Envy 6 “sleekbooks”
Next Story → Dell XPS 14 review – if the average ultrabook is not enough for you