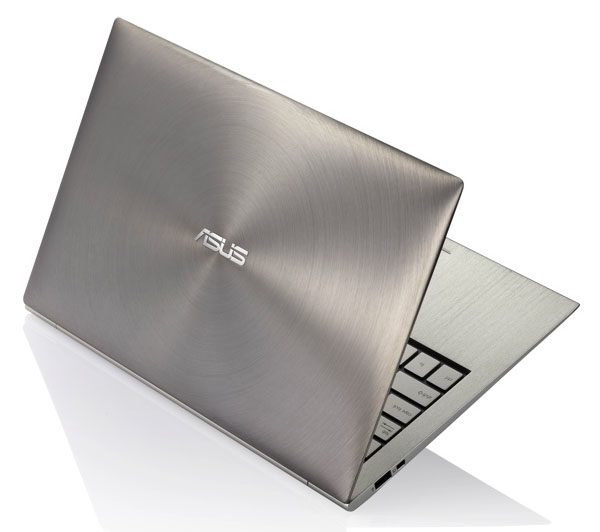 It has taken the guys at Asus a while to come up with their second generation ultrabooks, but now that they did it’s practically impossible for anyone else to beat them. And that’s because, aside from the UX31A and 21A, leaked a few hours ago, Asus also plans to release two budget ultrabooks, going by the names of UX32Vd and UX32A.

I personally am very excited about the first of the two, the UX32Vd, which will most likely feature a 1 GB Nvidia GeForce GT620M dedicated graphics card. That’s right, boys and girls, we will finally get what we wanted for so long, a GeForce graphics card on an ultrabook that can support some gaming on the go.

Update: You should also check out this post, for more details on ultrabooks that can handle games.

Both the UX32Vd and UX32A are set to sport 13.3-inch screens with 1920 x 1080 pixels resolution. The displays will be matte, as they will on the UX31A and 21A, but of course that will be for the higher end models priced a little steeper than the entry level ones.

The UX32Vd and 32A will most likely not be as light as the UX31, but they will be cheaper and snappier.

Other than that, the new ultrabook duo will offer the full range of low-voltage Intel Ivy Bridge processors (Core i3-3217U, i5-3317U and i7-3517U), the choice of 2 or 4 GB of RAM, batteries that are supposed to run for around six or seven hours between charges and optional WiDi (Wireless Display) Technology.

Those are some pretty impressive tech specs and you might be a bit shocked to find out that the Zenbook UX32A and UX32Vd will most likely start selling at between 800 and 1,100 dollars.

However, there is a catch or two, as the ultrabook duo will be a bit heavier than the UX31A and will unfortunately not come with our beloved 256 GB solid state drive. The UX32A and UX32Vd will therefore weigh in at about 1.45 kg (3.2 pounds) and will feature up to a 500 GB HDD, as well as a 24 GB SSD.

No release dates have been announced by the guys at The Verge, the ones that are responsible for leaking these spec sheets, but it’s logical to assume that we will be seeing both the UX32A and the UX32Vd sometime in early summer.

Now, I don’t know about you, but I personally have waited for quite some while for a decently priced ultrabook with a dedicated graphics card, so that Asus UX32Vd sounds like a heck of a laptop and a heck of a deal.

Sure, it would have been nice to see the 13-incher packing an SSD, and not HDD/SSD hybrid storage, but then again we should wait and see the ultrabook in action before giving out early verdicts.

Disclaimer: Our content is reader-supported. If you buy through some of the links on our site, we may earn a commission. Learn more.
Adrian has a passion for technology and portable computers and he's been writing about mobile devices for many years now. He is in charge with the news here on the site, but sporadically he also contributes with tests and reviews.
← Previous Story Asus UX31A and UX21A – Ivy Bridge processors and matte Full HD IPS displays
Next Story → Sony’s T11 and T13 ultrabooks revealed, but a little late to the game