Acer M3 and M5 ultrabooks showcased at the CeBIT, set to hit the market in March 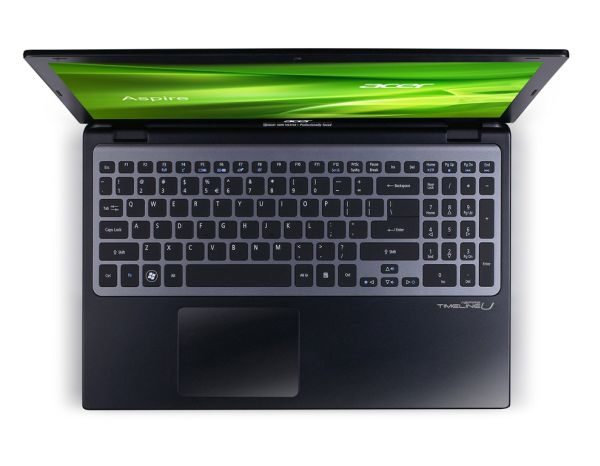 Even though Acer’s first ultrabook effort, the Aspire S3, hasn’t exactly been the most successful around the block, the Taiwanese technology manufacturer is planning to impress us during 2012. After unveiling the S5 and the Timeline Ultra M3 and M5 back at the CES, the latter two products are again showcased at the CeBIT tradeshow in Germany.

The Timeline Ultra M3 and M5 are practically identical in terms of features and tech specs, except for the fact that the first of the duo sports a 15-inch screen, while the second comes with a 14-inch display.

According to an official press release issued by Acer moments ago, the M3 will be made available this month for a yet to be specified price. The press release only refers to the M3 for the time being, but it’s safe to assume that the M5 will be released at the same time as its bigger brother.

The M3 looks pretty thin and stylish, at least for a laptop with a DVD drive.

Now, let’s get down to business and look over the tech specs and features that have been finally made official. Sporting a 15-inch screen, the M3 is a two-spindle laptop that, even though is not as light or thin as most of today’s ultrabooks, should satisfy any user’s thirst for portability. 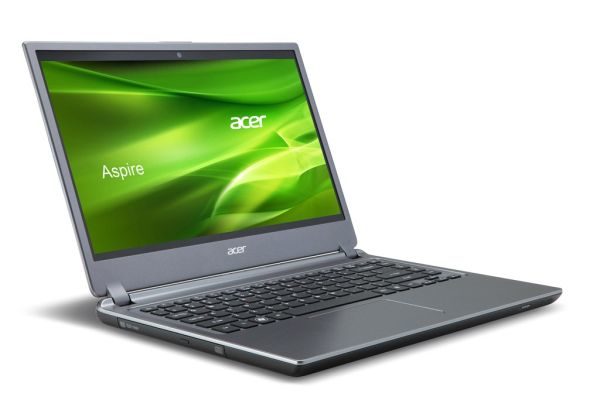 Some of you might hesitate to call this an ultrabook, but after all it is portable, light and snappy.

Measuring 20 mm (0.78 inches) thick, the M3 will be powered by an Intel Sandy Bridge processor and will feature a dedicated Nvidia GeForce GT640M graphics card. As a matter of fact, if the laptop will be made available this month, as the guys at Acer have announced, the M3 will actually be the first ever notebook advertised as an ultrabook to come with dedicated graphics.

That should mean a huge step forward in terms of performance, especially when talking about gaming and multimedia playback.  BTW, if you’re interested in gaming ultrabooks, this other post from out site that lists the best ultrabooks able to deal with games should come in handy. 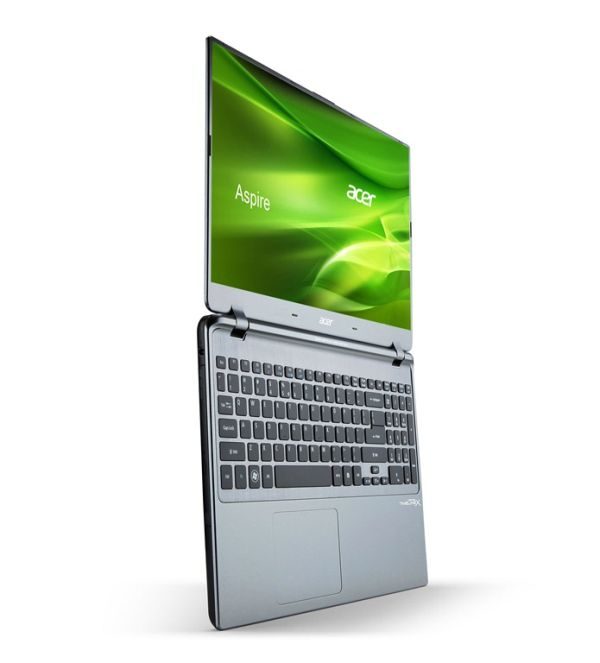 I don’t know about you, but my view is that the M3 is a darn cool laptop!

The guys at Acer have apparently learned their lesson with the S3 and will be offering the choice of SSD or hybrid HDD storage options on the M3. The M3’s battery should hold for up to eight hours, if we are to believe the manufacturers’ claims, while other features include an optical DVD drive, a Dolby Home Theater system pre-installed on the machine, as well as the Green Instant-On and the Instant Connect technologies. 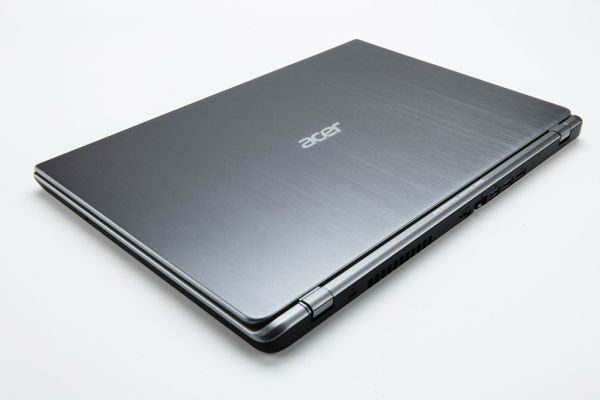 Even though we have no official confirmation, it’s safe to assume that the M3 and M5 will be made out of magnesium.

As you might notice, there are still a couple of details about the M3 kept under wraps, but considering the fact that it will be released in a matter of days or weeks, these should be made available later today. We should also know more about the M5, so keep in touch with our website in the following hours or so!

Disclaimer: Our content is reader-supported. If you buy through some of the links on our site, we may earn a commission. Learn more.
Adrian has a passion for technology and portable computers and he's been writing about mobile devices for many years now. He is in charge with the news here on the site, but sporadically he also contributes with tests and reviews.
← Previous Story Fujitsu Lifebook ultrabook revealed, a stylish laptop still wrapped in mystery
Next Story → HP unveils the EliteBook Folio 9470M, a dazzling business ultrabook!