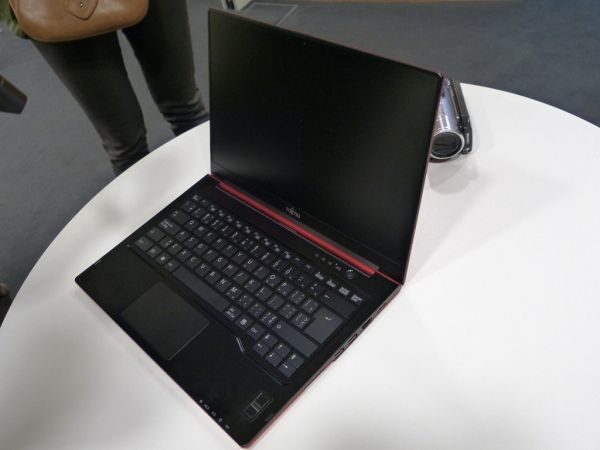 We don’t usually cover rumors and speculations here at ultrabookreview.com, but it seems that in the rare occasions we do, we are spot on with our assumptions.

Gigabyte revealed a new line of ultrabooks a few moments ago, as we knew they will for almost four months, and Fujitsu has just done the same, unveiling the Lifebook ultrabook we had leaked back in November 2011.

Update: You should also check out my review of the Fujitsu Lifebook U772 ultrabook.

However, the guys at Fujitsu are still mysterious about their first ultrabook try and have only brought a prototype at CeBit in Germany. The Lifebook on display in Hannover doesn’t have a functional keyboard and can’t be powered on, so there are a lot of details still unknown, but the ultrabook does look very stylish and elegant.

The Lifebook on display in Germany is only a mock-up, but it’s a darn good-looking mock-up!

Set to only weigh 1.4 kg (3.1 pounds) and to measure 16 mm (0.62 inches) thick, the Lifebook might just be the thinnest, lightest and most fashionable ultrabook released in 2012. However, that doesn’t mean it shouldn’t be functional as well, considering the fact that it will come with two USB 3.0 ports, one USB 2.0 connector, HDMI, an Ethernet port and an SD card reader.

In terms of performance, the Fujitsu Lifebook should be more than satisfying, as it is set to be powered by an Intel Ivy Bridge processor. Even though we don’t know exactly when Fujitsu’s ultrabook will be made available, it’s pretty safe to assume that it won’t be until May, based on the simple fact that the Ivy Bridge chips will be released sometime after April. 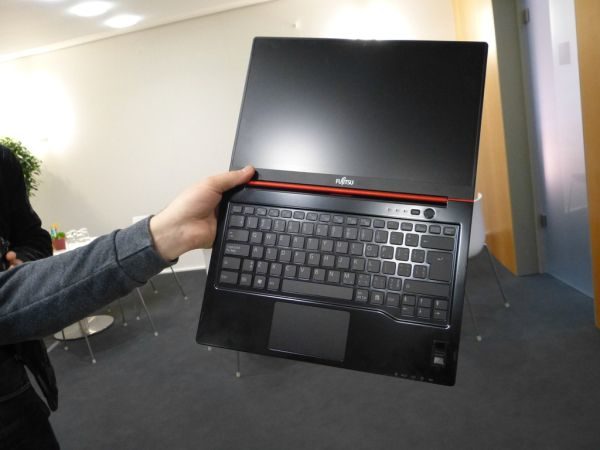 It’s slim, light and flexible, yet it is made out of magnesium. If that’s not a great combination, I don’t know what is.

What we do know about the Fujitsu Lifebook is that it will sport a 14-inch display (hopefully, with 1600 x 900 pixels resolution) and feature 3G and LTE connectivity. It should also be sturdy and robust, as it is made out of magnesium, and the guys at ultrabooknews.com have spotted some kind of docking connector or battery expander which will most likely be made available as an optional accessory. 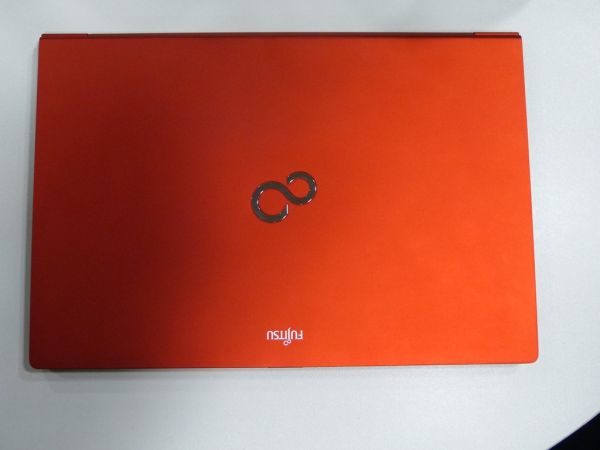 Unfortunately, there are still a lot of ‘’should’’ and ‘’could’’ surrounding the Fujitsu Lifebook ultrabook right now, but we should keep our fingers crossed to find out more details and information about it in the near future. On the other hand, for the time being, it has to be said that the Lifebook looks at least promising, if not exciting.

Don’t trust me? See for yourselves in this review video:

Disclaimer: Our content is reader-supported. If you buy through some of the links on our site, we may earn a commission. Learn more.
Adrian has a passion for technology and portable computers and he's been writing about mobile devices for many years now. He is in charge with the news here on the site, but sporadically he also contributes with tests and reviews.
← Previous Story HP Envy Spectre now official! A premium 14-inch ultrabook starting at $1399
Next Story → Acer M3 and M5 ultrabooks showcased at the CeBIT, set to hit the market in March