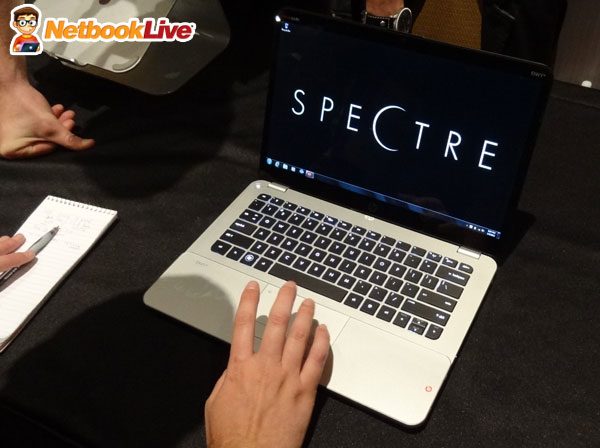 Do you remember the teaser video we talked about a week ago showing what looked like a 14-inch super-elegant and ultra-fast ultrabook from HP? Well, it seems that we were spot on with our speculations at that time, considering that the HP Envy Spectre 14-incher has been made official at the CES 2012 and is set to hit the market in a few short weeks.

The Envy Spectre is not your usual run-of-the-mill ultrabook and the terms ‘’affordable’’ and ‘’mediocre’’ have nothing to do with this unbelievably stylish piece of computer equipment.

Sporting a 14-inch Radience display with 1600 x 900 pixels resolution covered in Corning Gorilla Glass, the HP Envy Spectre is elegant, cool, but also functional. The exterior is very classy and the scratch-proof glass lid is certainly the design’s piece of resistance.

The Envy Spectre has been unveiled and is set to hit the market with a bang.

Even though it isn’t as thin or light as some of the ultrabooks due to be launched in the near future, like the new Samsung Series 9, the HP Envy Spectre is set to be the most solid, reliable and sturdy addition to the ultrabook market ever.

In terms of hardware and performance, things are also pretty great, with the base version of the laptop featuring an Intel Core i5-2467M processor, as well as 4 GB of RAM and a 128 GB SSD. You will also be able to go for a model with an Intel Core i7 chipset and a 256 GB SSD, but as far as I’m concerned the i5 CPU version and the 128 GB solid-state drive should be snappy enough to deliver a more than decent gaming and multimedia performance. 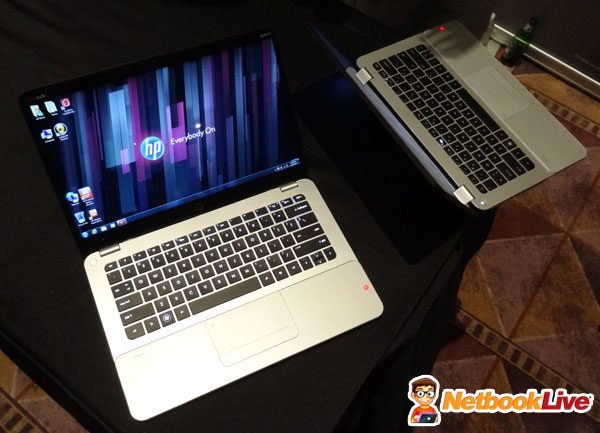 It’s difficult to say what are the ultrabooks’ strongest points, but the display is certainly one of them.

Because we have mentioned functionality as one of this ultrabook’s strongest points, let’s say that the Envy Spectre is set to come with a backlit keyboard (hooray!), as well as USB 3.0, HDMI, a miniDisplay port and an NFC chip.

The Envy 14 Spectre will start shipping on February 8 for 1,399 dollars (the base version). However, you can already pre-order the laptop on HP’s official website and ensure you get a good place in line for what looks like one of the best ever additions to the ultrabook market. 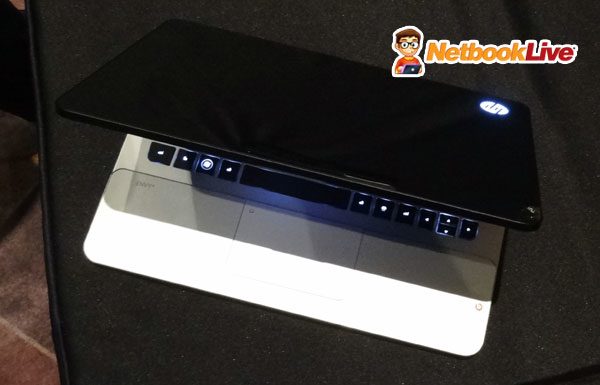 The design is spectacular, even though the Envy Spectre is not unbelievably slim.

Stay tuned on our website, because our own Mike is in Las Vegas right now and will soon come up with an exclusive hands-on preview of the HP Envy 14 Spectre!

Update: Here’s the promised and much awaited video preview of the HP Envy 14 Spectre

Disclaimer: Our content is reader-supported. If you buy through some of the links on our site, we may earn a commission. Learn more.
Adrian has a passion for technology and portable computers and he's been writing about mobile devices for many years now. He is in charge with the news here on the site, but sporadically he also contributes with tests and reviews.
← Previous Story Samsung Series 5 ultrabooks unveiled! Set to hit the market on January 30 for $899 and up!
Next Story → HP Folio 13 review – excellent bang for the buck, but not perfect