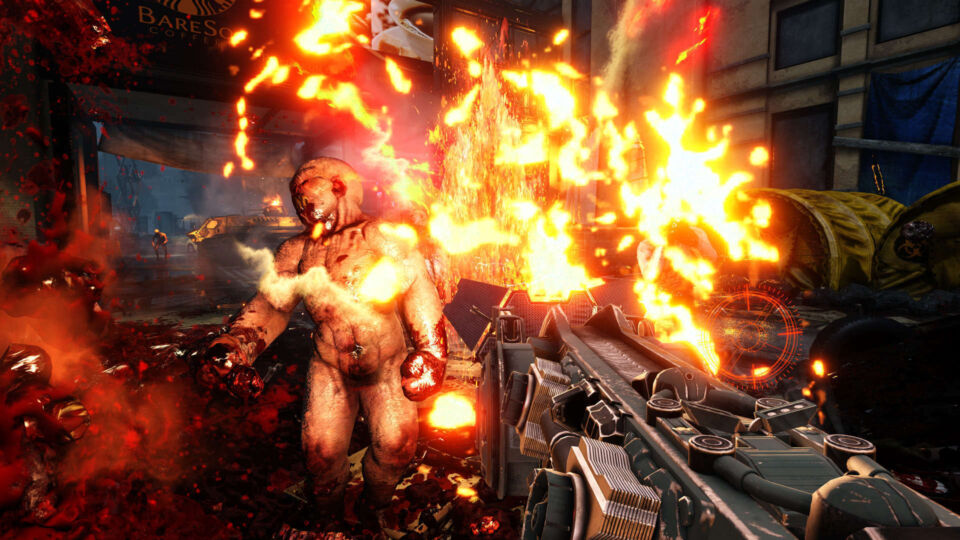 I love video games as an artistic medium. But while I buy quite a few titles each year, it’s more to support the developer than anything else. This is because I often don’t even finish them. Somehow, I find myself inevitably pulled back to playing the same handful of games instead.

This article is about these few magnetic games and what makes them so special that I keep coming back to them time and time again. The first entry in this series is…

The path ahead of you is narrow, yet closes further still with each passing second. The figures shamble towards you under the moonlight, blades glinting and teeth gnashing, forming the visage of a nightmarish forest. “Zeds”, they’re called. Steeling yourself, you grip your glowing neon katana tightly, and remind yourself of the secrets your master taught you all those years ago in that mountain-top graveyard. The approaching mass of monstrosities seem to slow, as if trapped in amber. Not you, though. Like a cheetah striking its prey on the savannah (does that even still exist, you muse), you dive onwards into the melee.

Your sword sings as you slash through muscle, bone, and metal alike as the screams of the lab-made abominations seem to stretch and contract with the ebb and flow of time. Torsos, arms, legs, and heads seem suspended in the air as you carve a crimson path onwards. Your katana swings so quickly that there is no blade, only the glowing arcs of its terrible destruction. Your hands, arms, and core scream a siren song of exhaustion, but you can’t stop, won’t stop — not until every last damn Zed abomination has been butchered, and your bank account is full of Dosh.

Killing Floor 2 (KF2) is a fascinating game. Formally out of early access in November of 2016, KF2 is a class-based, co-op, wave-shooter standalone FPS and a sequel to the original Unreal Tournament 2004 mod, Killing Floor. While the original KF has a decidedly darker, more gritty, and tenser atmosphere, KF2 has a more polished look that complements its more accessible and expanded gameplay.

But why do I say it’s a fascinating game instead of just an excellent one? In a word: jank.

KF2 is still a bit janky six years after the formal release. Certain features have been bugged for years, and it’s doubtful they will ever be fixed. It will occasionally crash; matchmaking sometimes doesn’t work (luckily, you’ll be able to use the server browser to join games); some items just won’t let themselves be equipped; though many of the weapons feel and sound great, there are many that you’ll try once, think “ewww”, and never touch again. And while there is a market of content and scheduled seasonal events and other DLC to keep things somewhat fresh, the quality of each addition can range from very good to underwhelming — particularly when the coolest of the new weapons require a purchase to use. 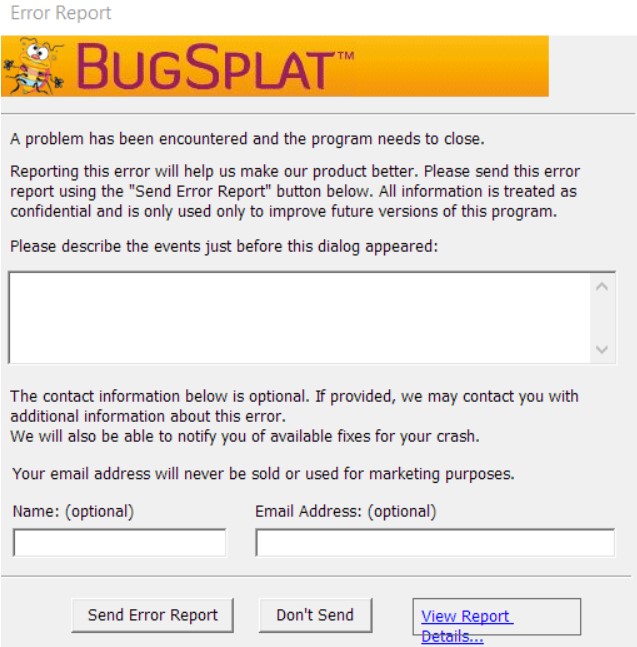 If any of those downsides sound like dealbreakers, please don’t write KF2 off yet, though. The core of KF2 is rock solid and provides a gameplay experience that is somehow unique while also having something for almost everyone. Following is a list of its key features that keep me coming back time and time again.

First, as a class-based game, there are currently ten classes to choose from. Following are a few examples:

In addition to the ten classes to provide variance to the minute-to-minute gameplay, KF2’s gameplay experience can also change greatly depending on the map, game type, and difficulty level. There are some very creative maps in the roster, ranging from an Asylum run by acolytes of Cthulhu, to Paris on fire, to a tropical island, to a flying airship, to a cyberpunk dystopia, to an abandoned farmhouse, and many, many more. Combine those maps with the different difficulty modes and classes, and you have tons of flexibility in the gameplay experience you get.

Then there’s the fact that the gameplay experience also changes depending on the number of players, which range from single-player to six (or more, if the server is modded). With one, two, or three players, gameplay is quite tense and often a bit scary, particularly on higher difficulties or with lower-level players. As more players join, the number of enemies and their toughness increase, as does the chaos of each ensuing round. Tripwire has actually done a very good job of balancing all these components of the gameplay to provide a challenging yet enjoyable experience for any number of players.

KF2 is something of a diamond in the rough, but at the end of the day it’s still a diamond that I’ve been playing for hours each week for years and years, and I don’t see myself stopping anytime soon. There’s just no other game that offers its drop-in-drop-out insanely satisfying class-based gameplay where you could spend one match going full MGS Raiden as a Berserker, cutting zombies into little bits with a katana as they fly through the air, then the next match making tense head-shots as a fragile Sniper, or microwaving zeds until they pop like an egg in the microwave as a Pyromaniac.

There is something in this game for everyone — as long as you like killin’ Zeds.

Disclaimer: Our content is reader-supported. If you buy through some of the links on our site, we may earn a commission. Learn more.
Douglas Black is a Technical Writer, Analyst, Teacher, and DJ currently based in North Carolina.
← Previous Story Dell XPS 13 Plus 9320 – 2022 model – what to expect, vs XPS 13 9310
Next Story → I upgraded to an AMD Ryzen 7 5800X3D CPU from a Ryzen 5 5600X, and it made a big difference