MacBooks: Did the notch really need to be there?

For the first time since 2016, I’m once more eyeing a return to the platform after pricing, gaming, and performance drew me away in the early 2000s.

The 2021 MacBook Pros are major improvements from the previous iterations across the board: the chassis is now thicker to accommodate better thermal dissipation and bigger batteries; the mini-LED screens with their adaptive (max 120Hz) refresh rates are some of the best you can find in any laptop; the speed and efficiency of Apple’s M1 series of chips are undeniably impressive; MagSafe is still the best design for charging a laptop; the butterfly switches and Touchbar have gone back to whence they came; and, yes, by God, they have actual ports again!

Despite all these improvements, there’s still something that really rubs me the wrong way about the new MacBooks, and it’s right there in front of you when you use it. Just as you open the lid, particularly noticeable on the 14” (but glaring on both models), there it is. 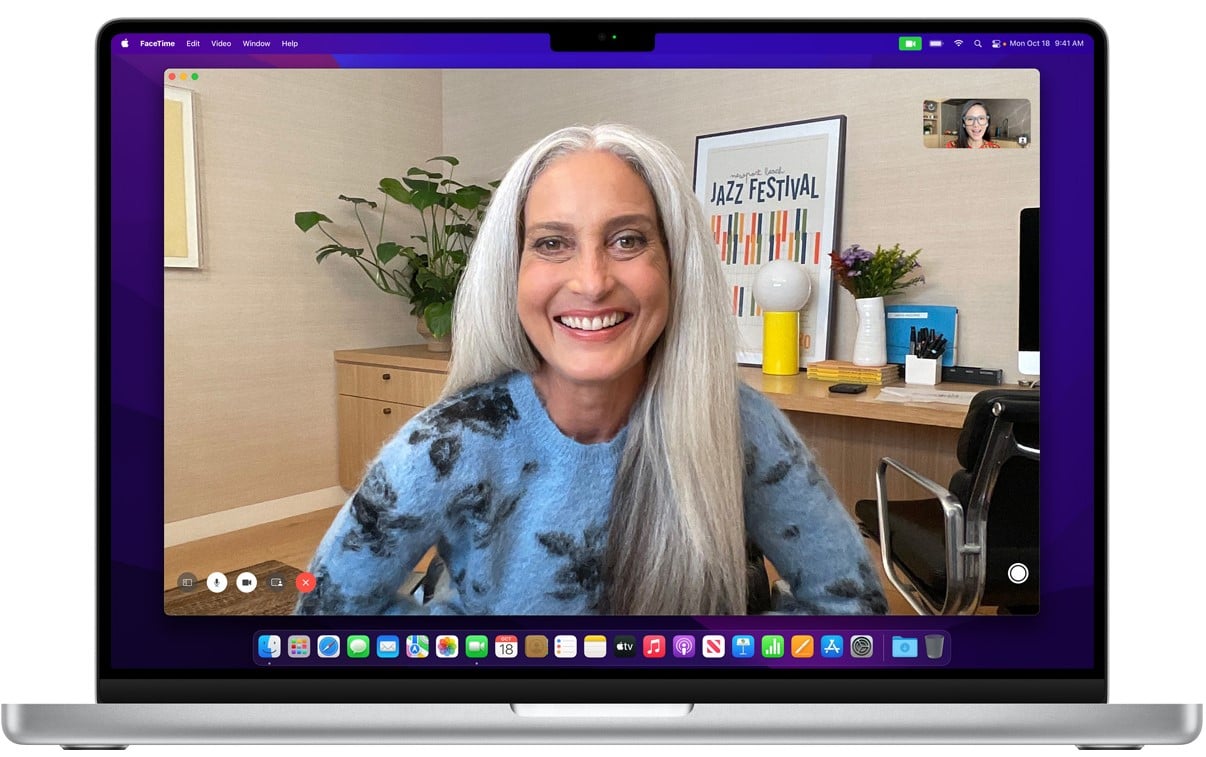 “We’ll give you back some of what we took away, but don’t forget who’s still in charge.” Source: Apple

The answer to that is that because it was forced: the return of ports and MagSafe, a better keyboard, and even the inklings of what could one day actually become repair-friendly policies are all steps forward on the right path. But like all real change, it came from the grass roots — not the top.

We know what Tim Cook’s idea of Apple is like, and we saw it in full force from 2015-2020 with the revamped MacBook and MacBook Pro lines: the infamous butterfly keyboard, Touchbar, and forced switch to all USB Type-C Thunderbolt 3 ports; the soldering of SSDs and RAM to the motherboard; iPhone battery and TouchID-gates, and numerous other anti-consumer scandals. Tim Cook’s Apple knows what’s best for you, and you’re going to be dragged into their vision for your future whether you like it or not.

At least, that was the plan — and he would have gotten away with it, too, if it weren’t for those darn kids (and professionals) making their voices heard. 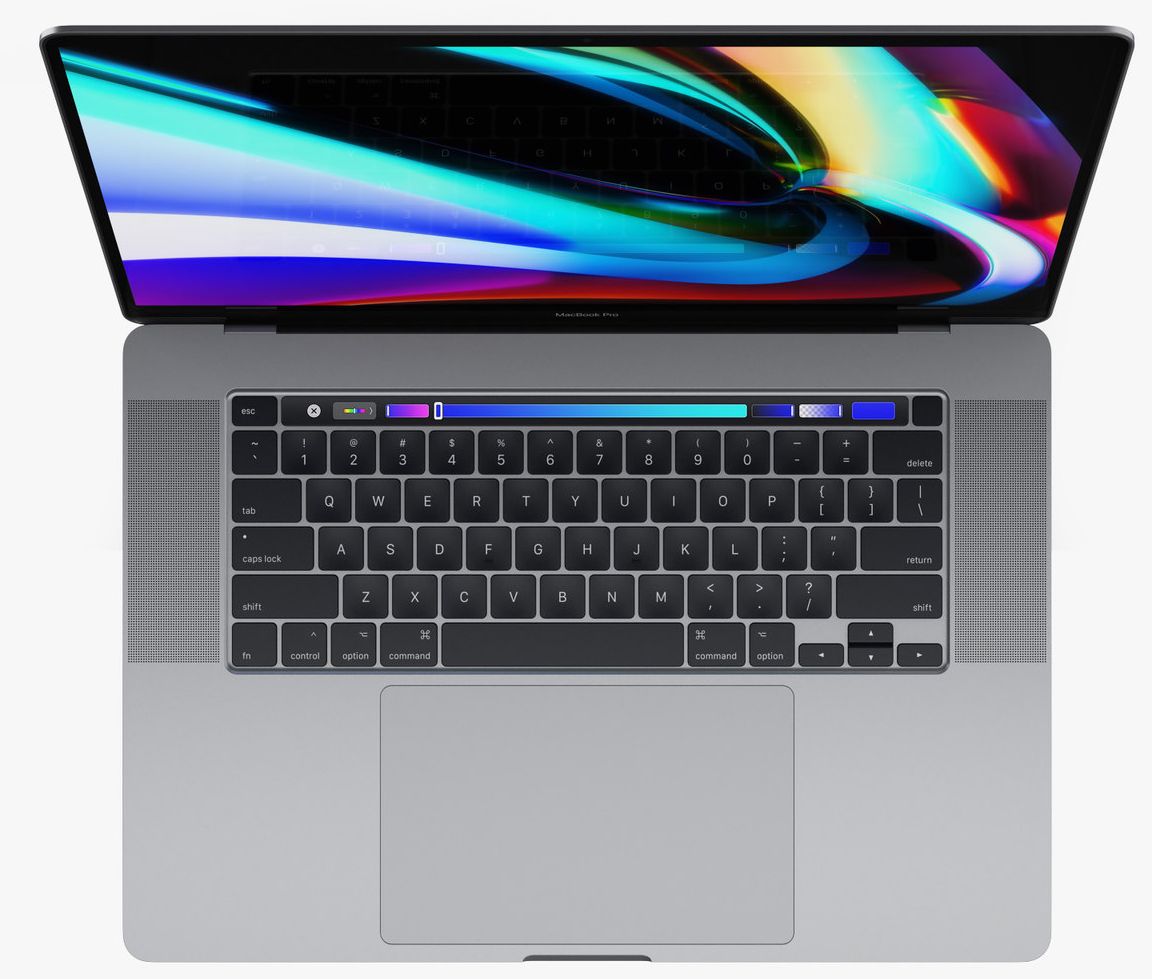 Back in 2013, Tim Cook famously called PC’s “confused” for adding a touchscreen to PC notebooks, adding “who knows what they’ll do next?”. That’s a good question, Mr. Cook. Maybe they’ll:

If PC manufacturers were confused in 2013, I think it’s not inaccurate to call Apple’s leadership from the mid 2010s until today “spiteful”. What else can one call it when top-down decisions are made in the name of “innovation”, “bravery”, and “progress”, despite actually being regressions in every practical sense?The Verge called Apple’s new Macbook Pros a “return to form” while Macworld’s review headlined “Life just keeps getting better for Mac users”. Both headlines implicitly accept the fact that the last few years of Macs were mostly big steps backward in every area except superficial design, and I suspect Tim Cook and his innovative design team in 2021 loathed being forced to admit that they might have been wrong about quite a few of their past decisions.

As an aside, I actually found the following mock-up from a 2018 article titled “Why an iPhone X Notch Makes Sense on a Mac”. The author, Bradford Wolf, argued that the notch was mostly a great marketing tool for Apple to increase brand recognition, but the only reason it made sense technologically is if it packages the right technology. The iPhone X famously had the of Apple’s new (at the time) face ID technology, but this is conspicuously lacking in 2021’s MacBook Pro lineup, and who could argue that MacBooks lack brand recognition? 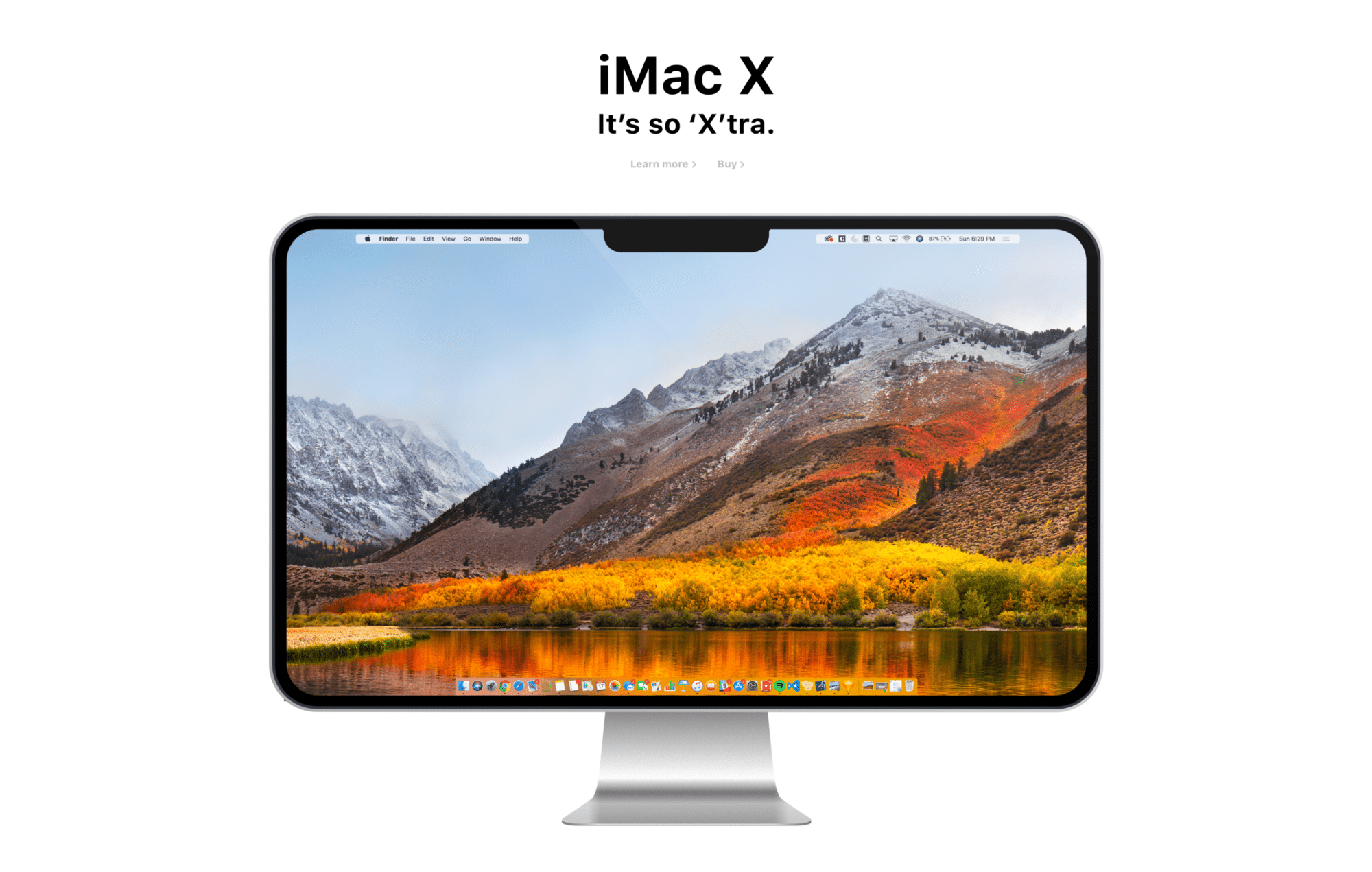 While grassroots movements from across the user base may have forced Apple to right some of their recent wrongs, pride and ideology are strong forces. I would be surprised if the conversation with the design team, sales, and C-level execs didn’t contain the phrase “…and they’ll buy it anyway!” followed by rounds of Calvin Candie-esque laughter. In order to get the last laugh, the top still wanted to stick it to the bottom, to remind them that they still dictate some things, and we’d better learn to be happy with it. Perhaps Tim Cook and the MacBook design team have a sense of humor, after all?

All that being said, I want to reiterate that I am happy with the recent reforms Apple seems to have initiated as a company. I applaud their approach to user data privacy and a return to a larger focus on features and function rather than superficiality. I hope they keep going in this direction, and perhaps I can return to the platform soon. After all, we don’t have too many choices, and Apple is looking more and more attractive with each passing month of Microsoft’s half-hearted directionless bumbling. But I’m definitely not returning to the platform while there’s still a big middle-finger in the center of my display. :)

Disclaimer: Our content is reader-supported. If you buy through some of the links on our site, we may earn a commission. Learn more.
Douglas Black is a Technical Writer, Analyst, Teacher, and DJ currently based in North Carolina.
← Previous Story Best used/older laptops and convertibles to buy in 2021 (updated)
Next Story → DDR5 memory on laptops (Intel/AMD) – what to expect, vs DDR4