After being slightly overcome by the strong and beautiful Apple MacBook Air in the head-to-head comparisons we did a while back, the Lenovo U300S and the Asus Zenbook UX31 go one against the other in a battle that looks extremely balanced, at least at a first sight.

With similar tech specs, practically the same pre-installed software, capable and strong batteries all-around, as well as almost identical price tags, the differences are made by subtle details, details that could and should be important for any technology enthusiast interested in buying such a device today.

In the following lines we will therefore compare these two ultrabooks from the most important points of view, insisting on the details and subtle features that make each laptop special, original and strong.

If you rather watch a video than read a post, check out Mike’s comparison of these two ultrabooks below.

Even though the UX31 and U300S don’t look very similar at a first sight, the two have very many things in common when talking about their designs and bodies. Both are made out of strong and reliable aluminum, both weigh around 2.9 pounds and both are unbelievably slim, but at the same time sturdy and robust.

As far as distinctions go, the two ultrabooks are available in different color schemes (the UX31 in silver and the Lenovo U300S in graphite gray and Clementine Orange). The U300S also looks a bit more professional and seems to be targeted more towards business users rather than teenagers, students or leisure tech enthusiasts.

While in terms of design the differences are small and might not influence a buyer one way or the other, when talking about the keyboard and touchpad the differences are actually very significant. The U300S comes with probably the best overall keyboard-touchpad package from all the ultrabooks at the moment (aside from the MacBook Air, of course), while the UX31 has quite a few glitches and flaws in this area. 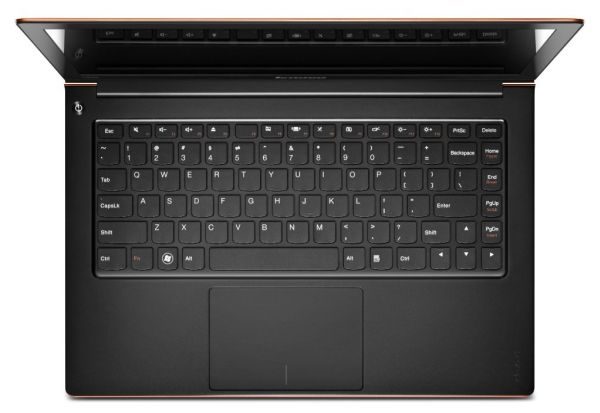 While the Lenovo U300S is not very poor in terms of display, sporting a 13.3-inch LED backlit screen with 1366 x 768 pixels resolution, this is no match for the UX31’s high-res screen. This comes with a 1600 x 900 pixels resolution and is capable of great viewing angles, as well as high brightness and crisp colors. 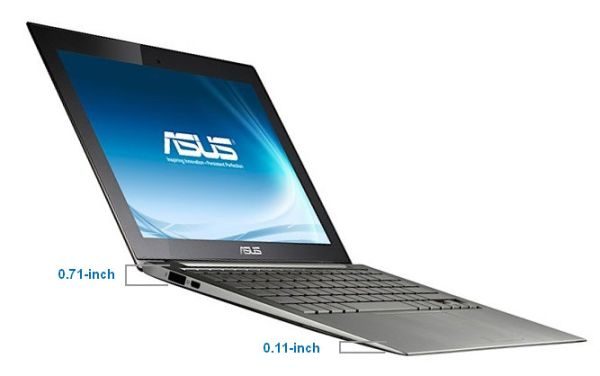 In terms of hardware, the U300S is once again decent, but the Asus UX31 comes once again on top. Both ultrabooks feature 4 GB of RAM, as well as integrated Intel HD 3000 graphics card and 128 GB SSDs, but the Asus’s processor is slightly faster (1.7 GHz Intel Core i5 – 1.6 GHz Intel Core i5). I’m talking of course about the standard versions of the two, because both ultrabooks actually come in different models, with slight tweaks in terms of technical specs.

So far, the Lenovo U300S has the better keyboard and touchpad, as well as a slight advantage in terms of design, while the Asus UX31 has the better screen and the fastest chipset. The battery and ports could well be the tie-breaker therefore, so let’s take a look… 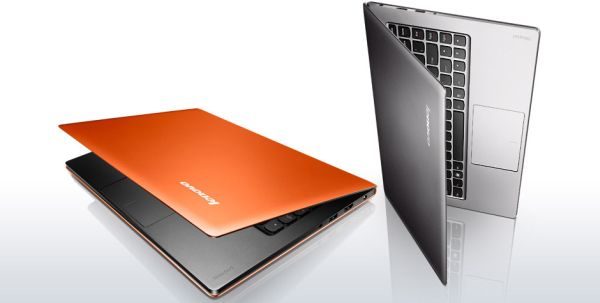 The Lenovo U300S is extremely stylish, but also classy, being suitable for business users.

If we are to trust The Verge’s battery tests, these two ultrabooks are so close that it’s almost impossible to choose one or the other. The Asus UX31 went for five hours and 31 minutes on a single charge, while the Lenovo U300S lasted only two minutes longer. According to Engadget, the Asus UX31 should go for around half an hour more than the U300S. However, their numbers are for the top version of Lenovo’s ultrabook and the base model of the UX31, so all in all, for similar models, the autonomy should once again be very similar.

As for the connectivity and ports, both ultrabooks come with USB 2.0 and 3.0, HDMI, Wireless and Bluetooth, but only the Asus UX31 features an SD card slot. On the other hand, Lenovo’s ultrabook comes with a full-size HDMI port, while the UX31 features a mini version, which means that we have another tied up category on our hands. 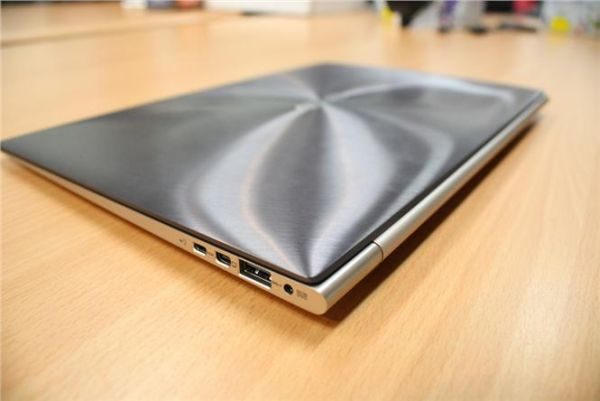 The Asus UX31 features an SD card slot, but only a miniHDMI port.

In terms of pricing, as you might imagine, the two ultrabooks are once again very close, with their base configurations being available for around 1,050-1,100 dollars at the moment. For more details about their exact prices, as well as for trusted websites where you can get the two laptops right now, check out our reviews, here for the Lenovo U300S, and here, for the Asus UX31.

Before getting to the conclusions of the article, we should also mention a couple of things about the webcams and the speakers. The U300S features a 1.3 MPx camera, clearly better than the 0.3 MPx found on the UX31, while in terms of sound, Asus has done a slightly better job, coming with stronger and crisper Bang and Olufsen’ s built-in speakers. 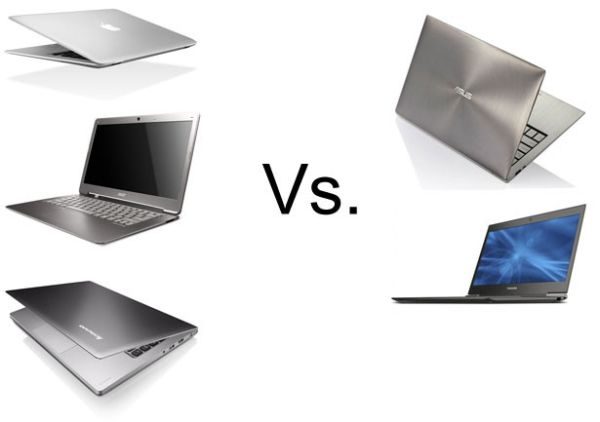 If we leave the MacBook Air out of the equation, the rest of today’s ultrabooks are pretty much as strong, reliable and fashionable.

As much as I hate to give out ambiguous verdicts in comparisons like this, no matter how I look at it, I can’t seem to be able to pick a clear winner. The Lenovo U300S has a slightly better design, a more reliable and functional keyboard and touchpad, a better webcam, as well as a similar battery.

The Asus UX31, on the other hand, has the better screen, a slightly faster processor and a better sound system. All in all, both these ultrabooks have their ups and downs and, being available at practically the same prices, they are equally as strong, beautiful and functional.

If, on the other hand, you are not impressed by either one of the two laptops, check out our complete and exclusive list of top ultrabooks at the moment.

Disclaimer: Our content is reader-supported. If you buy through some of the links on our site, we may earn a commission. Learn more.
Adrian has a passion for technology and portable computers and he's been writing about mobile devices for many years now. He is in charge with the news here on the site, but sporadically he also contributes with tests and reviews.
← Previous Story Acer Aspire S3 vs Asus Zenbook UX31 – low price vs better hardware
Next Story → Asus Zenbook UX31E review – this could be the best ultrabook, but…