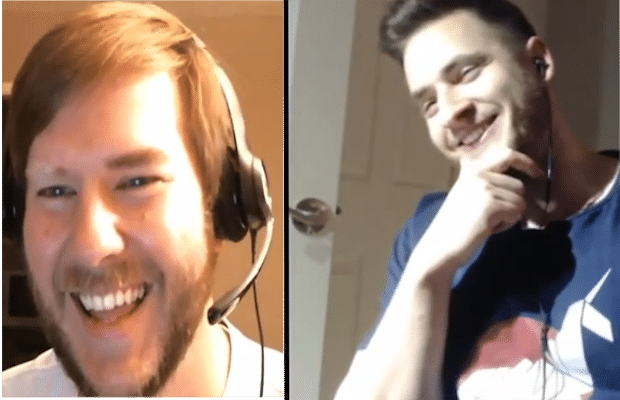 The latest episode of Technically Incorrect is now live. In this episode, Douglas Black and I discussed two of the biggest pieces of tech this year, which major computing company we feel is the least evil, and some reasons why we personally purchase tech.

The XPS 15 9500 and XPS 17 9700 will launch soon, and they already have a lot of hype to live up to. Doug and I talked about the arguably beautiful design of the new laptops; the new XPS 15 represents the first major design shift for the XPS line in half a decade. In this episode, Doug discussed his reservations concerning thermal performance, while I mentioned my concerns about power delivery through the USB-C/Thunderbolt 3 ports.

We also touched on the iPhone SE 2020 and talked about Apple’s strategy for the device. While the new iOS handset may come across as a stop-gap between major iPhone releases, I mention that this is the perfect device for those holding on to older iPhone designs. This is the first notchless iPhone in 3 years, after all, and many iPhone users (myself included) have refused to embrace The Notch. That’s where the iPhone SE 2020 steps in: it’s an excellent option for iPhone users that want flagship performance without the controversial design.

In the latter half of the episode, Doug and I discuss which of Google, Apple, and Microsoft are the least evil, especially with regard to their users. We discuss each company’s stance on end-user hardware maintenance and privacy. We also touch on the current state of the economy (spoiler alert: it’s not doing so hot) and how that will affect the tech industry.

Following up on this topic, we wrapped up the episode with a discussion on why people (and ourselves) purchase tech. Our individual positions on buying tech and gadgets have shifted over the past few years for various reasons, and we discuss our reasons for our current stances.

Be sure to check out the full episode below or on Doug’s YouTube channel. This episode serves as something of a “soft reboot” for Technically Incorrect; we hope to produce new episodes on a more consistent basis and are looking to include audience interaction. Be sure to keep an eye out for announcements of upcoming episodes so you can join in the discussion.

Article by: Sam Medley
Sam Medley - Senior Writer. I'm a seasoned news writer and device reviewer with a passion for telling the story behind technology. My key areas of interest are data privacy, Linux, and gaming (with a particular affinity for retro games). When I'm not writing, I am producing music, tinkering with electronics, or spending time outside with my wife and children.