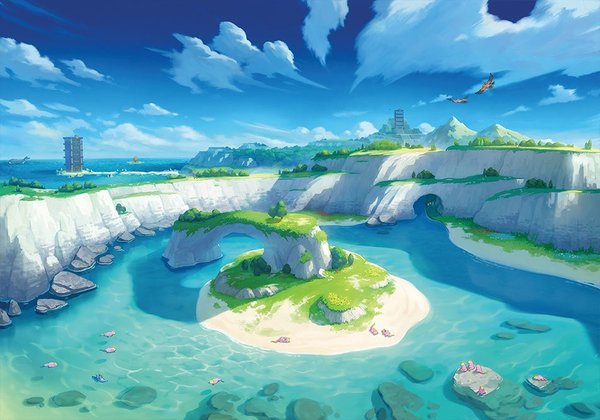 In the past, each installment of Pokémon would see a base release of two different versions followed by a third release introducing new “pocket monsters” a few years later. For example, Pokémon Gold and Pokémon Silver were released in late 1999, while the followup, Pokémon Crystal, came out the next year in December 2000.

However, Pokémon Sword and Shield will break that formula. Rather than release a separate title to introduce new Pokémon and/or mechanics, the Pokémon Company is instead releasing two expansions, titled The Isle of Armor and The Crown Tundra.

These games will take place in two new locales within the Galar Region (where Sword and Shield is set) but will introduce over 200 new Pokémon, which is unheard of for the series — usually, Pokémon fans have to wait for the next generation to see that many new Pokémon.

In addition to the new Pokémon and new Legendaries, the expansions will introduce new Gigantamax Pokémon, including Lapras, Coalossal, Flapple, and Appletun.

The best part is that the two expansions will allow Pokémon Masters to keep their saved games from Sword and Shield. In other words, players won’t need to start new games in order to experience the new regions.

Both expansions are available for pre-order now on the Nintendo eShop for $29.99 each. The Isle of Armor will officially launch by the end of June 2020, while The Crown Tundra will be released sometime during the Fall. Pokémon trainers that don’t want to get the expansions will soon be able to trade for the new Pokémon via a software update that will be sent out later this year. 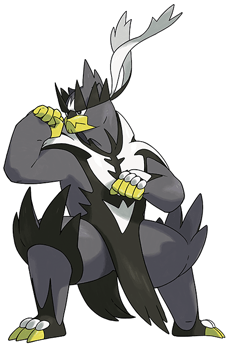 The new legendary for The Isle of Armor: Urshifu (Image via The Pokemon Company) 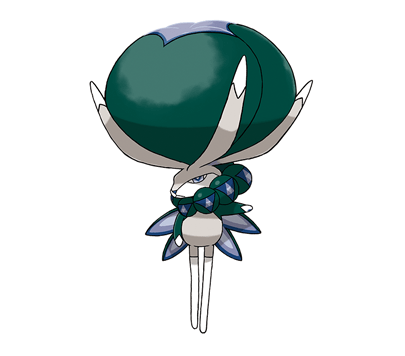 The new legendary for The Crown Tundra: Calyrex (Image via The Pokemon Company)

It’s curious that Pokémon is eschewing a separate release as it has done in the past. It could be that The Pokémon Company is listening to an oft-repeated fan complaint – having to start a new game. By releasing the expansions as game updates, gamers will still be able to use the save files they’ve poured hours into.

It’s more likely that The Pokémon Company sees the cost savings in releasing a digital update that uses existing assets. Releasing a new game in physical form would not only carry the cost of tweaking the Galar Region to follow a new plot; it would also require the high cost of producing Nintendo Switch cartridges, which don’t come cheap. Still, getting 200+ new Pokémon without a new generation, let alone a new title, is nice.

What do you think of the new expansions? Do you agree with the new release schedule for Pokémon, or would you have rather seen a separate release? Let’s start the discussion below.

Disclaimer: Our content is reader-supported. If you buy through some of the links on our site, we may earn a commission. Learn more.
Sam Medley is a seasoned news writer and device reviewer with a passion for telling the story behind technology. His key areas of interest are data privacy, Linux, and gaming (with a particular affinity for retro games). When he's not writing, Sam is producing music, tinkering with electronics, or spending time outside with his wife and four children
← Previous Story Asus ROG Zephyrus G14 GA401 – AMD and RTX 2 in a 14-inch gaming notebook
Next Story → How tech companies, consumerism, and anti-right-to-repair lobbyists are destroying the environment