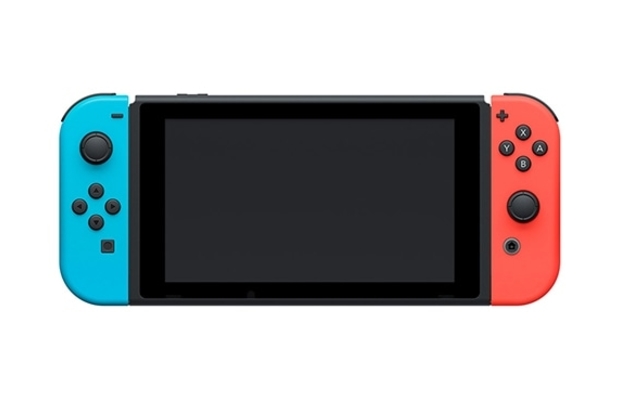 Sony’s PlayStation 4 recently became the second-best-selling home console of all time, but that’s mainly because of sales in the West. Back home in Japan, another gaming company completely dominated console sales in 2019. Nintendo’s Switch was responsible for 76% of all home console sales in Japan in 2019.

This chart details the Switch’s dominance in Japan during 2019. Nintendo’s plucky portable is gaining steam in the West as well. (Chart via Oscar Lemaire on Twitter)

That’s according to data posted by Famitsu, one of Japan’s most popular gaming magazines. According to them, the Switch sold 4.49 million units in Japan throughout 2019. This was responsible for 76% of all console sales last year, giving Nintendo a firm hold on the market. The Sony PlayStation 4 did fairly well last year, selling 1.19 million units to capture 20% of all console sales. The last of the “Big 3” home consoles, Microsoft’s Xbox One, continued to struggle in Japan, selling a mere 8315 units in 2019, a drop of 46% from 2018.

This news comes hot on the heels of another milestone. Nintendo’s hybrid console recently eclipsed 50 million units worldwide. Most of those were sold in the United States, largely thanks to the country’s massive consumer market.

Keep in mind that the Switch was released over 3 years after the PlayStation 4 and Xbox One. As such, the largest chunks of console sales for Sony and Microsoft this generation have likely already occurred. The Switch, which is entering its third year on the market, seems to be picking up steam. If rumors of a Switch Pro release in 2020 are to be believed, this year could be a golden opportunity for Nintendo.

Disclaimer: Our content is reader-supported. If you buy through some of the links on our site, we may earn a commission. Learn more.
Sam Medley is a seasoned news writer and device reviewer with a passion for telling the story behind technology. His key areas of interest are data privacy, Linux, and gaming (with a particular affinity for retro games). When he's not writing, Sam is producing music, tinkering with electronics, or spending time outside with his wife and four children
← Previous Story PlayStation 5 – Zen2 8-Core CPU, RDNA 2 GPU, and 10+ Tflops graphics
Next Story → Alienware 25 AW2521HF 240 Hz IPS Gaming Monitor, vs AW2518Hf, Asus ROG Strix XG258Q