Why a Diablo II remaster is unlikely 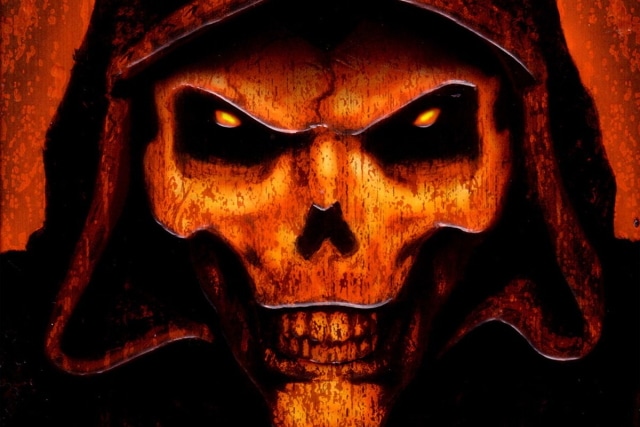 While BlizzCon 2019 proved all about Diablo IV and Overwatch 2, there was a noticeable absentee from the event. According to rumours before the annual event, Blizzard Entertainment also had a remaster of Diablo II in the works. Blizzard initially released the game in 2000 on Windows and Classic Mac OS, before bringing it to macOS three years ago. The company continually supports Diablo II too, and even occasionally introduces patches for the nineteen-year-old game.

However, Erich and Max Schaefer, the brothers behind the first two Diablo games have recently explained why we are yet to see a Diablo II remaster and why one is also unlikely to happen. Reported by Gamespot from an interview at ExileCon 2019, Max Schaefer confirmed that Blizzard had lost the source code and all assets to Diablo II shortly before its release. Worse still, the company had neglected to create a backup of the corrupted files, which left employees piecing data together with files strewn across multiple hard drives.

However, one element that remains missing is the art assets that the company used in the game. Erich Schaefer states that this makes a remaster something difficult to achieve, as the corrupted art assets would need to be recreated from scratch. These would likely be made without any reference other than those used in the game itself, making the task even trickier.

Hence, a remaster of Diablo II is not impossible, but it is improbable and would require extensive development. In short, do not hold out hope that Blizzard is working on bringing the game back to life. Nonetheless, fans of the series still have Diablo IV to look forward to, right?

Disclaimer: Our content is reader-supported. If you buy through some of the links on our site, we may earn a commission. Learn more.
Specialising in consoles and games. I have written for Neowin too and previously worked at Apple, before which I read International History and Politics at the University of Leeds. Currently gaming on the Nintendo Switch, Steam and Xbox One.
← Previous Story Ubuntu Touch is still a thing, but Linux phones will never take off
Next Story → Kids’ tech you should avoid