Ubuntu Touch is still a thing, but Linux phones will never take off 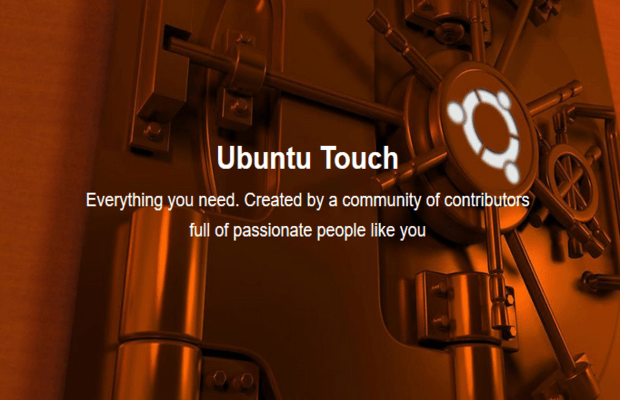 Linux may run most of the world’s data centers and web servers, and its popularity for individual PCs is growing (even our own Douglas Black is giving it a whirl), but the open-source OS has never been able to successfully break into the smartphone world.

One of the most ambitious attempts at a Linux phone came from Canonical, the developers of Ubuntu. Ubuntu Touch, as the smartphone distro was to be called, was abandoned several years ago, but a small team called UBports picked up the project. Apparently, Ubuntu Touch still exists, and now it supports 64-bit applications.

This is a big deal for Ubuntu Touch. Transitioning to a 64-bit platform allows the OS to use more than 4 GB of RAM, apps open a bit quicker, and the overall experience is more fluid on modern smartphones that support Ubuntu Touch.

That’s probably the key reason why Ubuntu Touch (among other mobile-focused Linux distros) never took off. Smartphones are inherently all about simplicity. From the touch input-centered design to the lack of upgradeable hardware to the simplicity of applications and operating systems, smartphones were never designed to be “tinker boxes,” at least on a large scale. Most people looking for a smartphone want it to be a simple pocket computer they can use to check in with friends, surf the web, and play a game or two. Despite some bold claims, smartphones are not meant for the same workloads as traditional computers. As such, users are much less willing to tinker with the software on a smartphone than they are on a laptop or desktop. 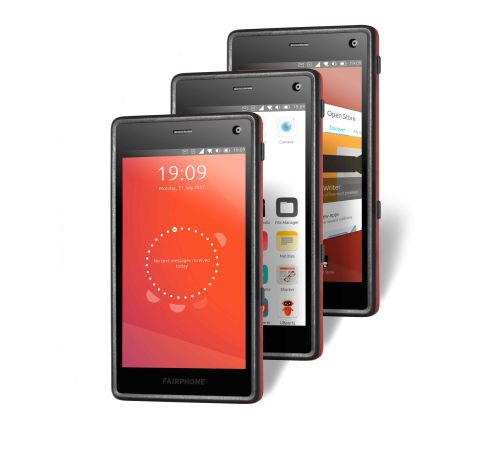 Another reason mobile Linux has failed so far is that smartphones are a nightmare to develop for. While most computer hardware is largely standardized and widely available, smartphone hardware is expensive and often includes proprietary pieces not open to the community at large. Add to that the different skills needed to code for touchscreen-only input and the limited power of the hardware and you have a recipe for frustration from developers.

Linux smartphones have always been a passion project rather than serious endeavors. Even Purism (who seems to have the best handle on developing a Linux phone) readily admits that their Librem 5 Linux phone isn’t for everyone; rather, the handset is for Linux enthusiasts and hardware nerds.

The final nail in the coffin for the Linuxphone is the insanely narrow entrance into the market. Apple and Android have so thoroughly dominated the smartphone market for so long that a new entrant will largely be ignored. A Linuxphone finding its way into enough pockets to make the project economically feasible is about as likely as climbing Mount Everest with two plastic straws and a pair of flip flops. It’s just not going to happen.

It’s heartwarming to see projects like Ubuntu Touch continue, and it’s great to see them hit these kinds of milestones. These are passion projects that are to be respected, but every time I see something about Linux smartphones in the news, I have to roll my eyes a little bit. The comments on these stories are usually rife with Linux users and FOSS supporters claiming this is “the year of Linux” for smartphones.

Stop trying to make a Linux phone happen. It’s not going to happen.

Footnote: I fully understand that Android is built on Linux and is technically a “Linux-based phone.” But you and I both know that’s not what is meant by the term “Linuxphone,” so hush. 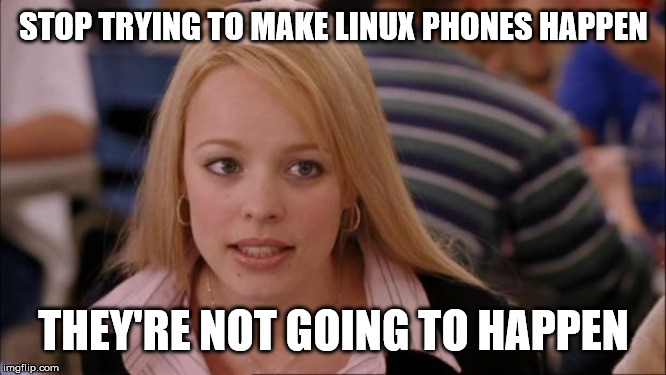 Disclaimer: Our content is reader-supported. If you buy through some of the links on our site, we may earn a commission. Learn more.
Sam Medley is a seasoned news writer and device reviewer with a passion for telling the story behind technology. His key areas of interest are data privacy, Linux, and gaming (with a particular affinity for retro games). When he's not writing, Sam is producing music, tinkering with electronics, or spending time outside with his wife and four children
← Previous Story It is proving surprisingly easy to add Pokémon to Pokémon Sword and Shield
Next Story → Why a Diablo II remaster is unlikely