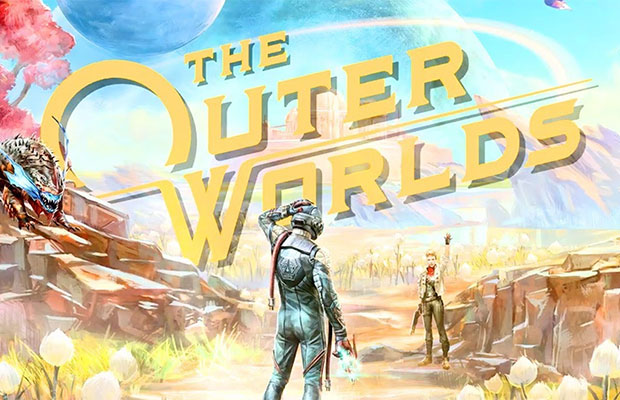 I know it’s not 1998 and Microsoft bashing is passé and it looks like I’m making a mountain out of a molehill here, but please bear with me. The message is important!

So I just bought The Outer Worlds on account of it being a highly acclaimed (by my tastes) game that offers a bit of respite of reality I’m currently facing in Hong Kong.

My last day of work is tomorrow, and I am in a celebratory mood. I buy it in the Windows Store, of course, because the game is being held from other distribution platforms (like Steam) for one year after its release. It downloads and installs in an hour or two while I jam out to some music.

The Outer Worlds on the Microsoft Store.

The last time I was this ea-NO! No! I will not.

Of course, I’m thinking “well this is just the Windows Store… what if I go to the game directory and run the executable? It probably wouldn’t work without some system tweaks, but maybe if I set the time and date with airplane mode like I used to do with shareware back in the day…”. I go to the start menu, search for “The Outer Worlds”, and right click it to find the location of the files. But I’ve forgotten. I’ve forgotten this is 2019 and is not just with governments, but with silicon valley. 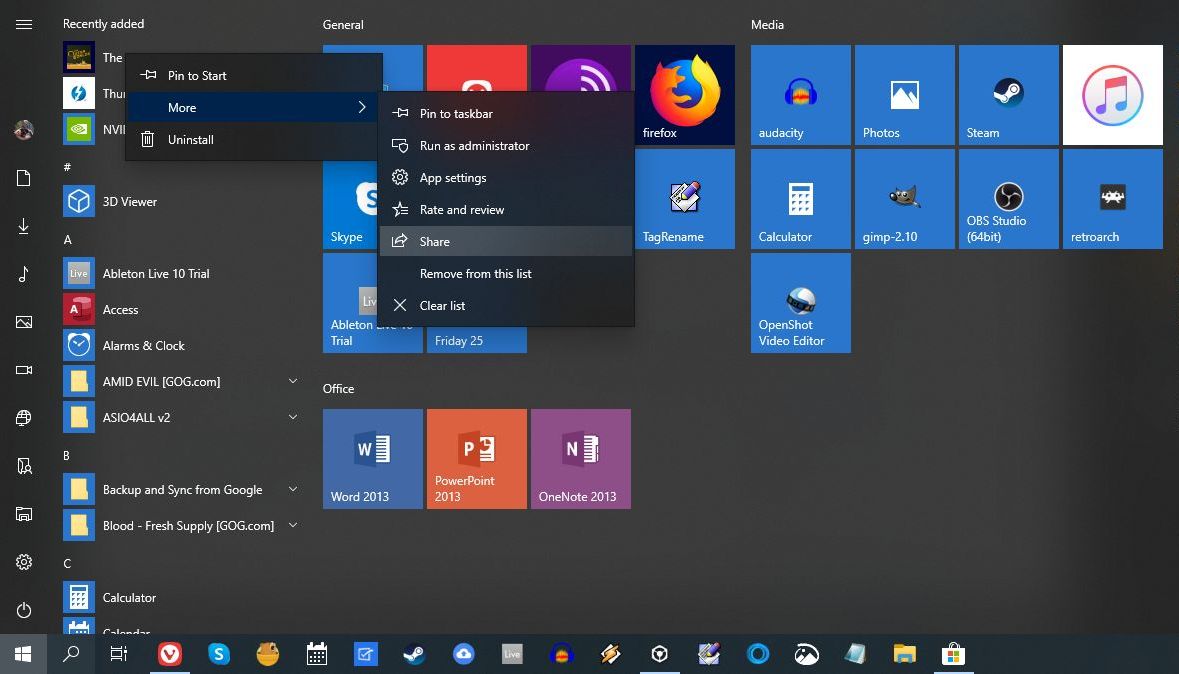 So I can “share” this game, but I can’t find where the directory for its files is?

Just to be clear, when you right-click a shortcut or file found with the Start menu for a normal executable, you’re given the option to see the file’s location. I am also pretty sure that this game is, at its core, a “normal” app, just with a MS wrapper put around it.

So, I resort to searching for how to find my installed Windows Store game directories — but I still can’t find them where they’re supposed to be located. Maybe the website is outdated?

Now I’m trolling through my four partitions and two drives and their various “Program Files” and “Program Files (x86)” folders to see where I can find a “Windows Apps” folder, but I can’t find any. I try searching my hard drive for “*Outer*” and get no results in the first 15 minutes. I give up: I can’t find the f#$king folder this game is installed in because Microsoft decided I shouldn’t be able to. That decision and thousands, millions, or even billions of others like it are forced upon me and you since some update agreement or a EULA that we probably clicked five years ago.

I’m not salty about not being able to play a game that’s clearly been marked in the store as being available at a specific time, I’m salty about being forced into the Microsoft Store ecosystem and forced into accepting a “walled garden” ecosystem where I have less and less control/rights over the products I have bought.

In this specific case, Microsoft likely thinks they are “being like Apple” in the positive sense that they are streamlining a complex technical product into a seamless appliance that “just works”. But they’re not. They’re being like Apple in the negative sense of shutting down repair, soldering on storage (something Dell was happy to jump on this year with the XPS 13 7390), and the general insistence that they’re right and we all need to follow suit.

I get more than enough totalitarianism in my life as it is, thank you very much.

Disclaimer: Our content is reader-supported. If you buy through some of the links on our site, we may earn an affiliate commission. Learn more.
Douglas Black is a Technical Writer, Analyst, Teacher, and DJ currently based in North Carolina.
← Previous Story Could AR gaming be headed to the PlayStation 5?
Next Story → It is proving surprisingly easy to add Pokémon to Pokémon Sword and Shield