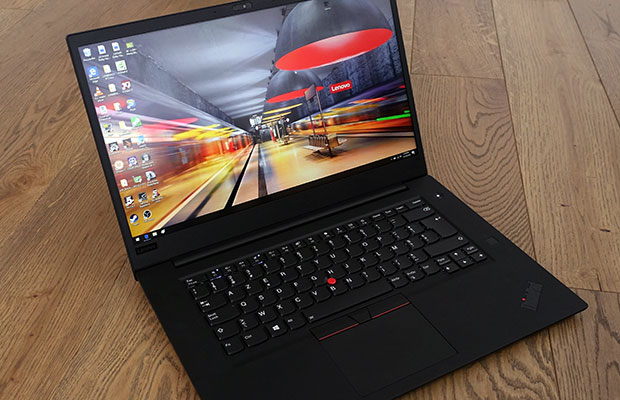 We recently noted in our review of the X1 Extreme Gen 2 a few days ago that performance was a bit weaker than it should be due to thermal and power-limit throttling. In my comparison, I pointed the CPU performance was slower than the XPS 15 7590‘s despite having same hardware.

Luckily, a new BIOS update, 1.26, for the X1 Extreme Gen 2 has just been released by Lenovo, and it seems to ameliorate this problem — for the CPU, anyway (no difference in GPU performance was detected).

As a result, we can observe a significant increase in CPU performance compared to both undervolted and stock configurations of the Cinebench R15 64-bit Multi 10-loop test, and the X1E G2 is able to outperform its rival, Dell’s XPS 15 7590 (i7-9750H SKU). Average scores of 10 runs of CBR15 64-bit multi for the new and old BIOS revision for the X1E G2 in comparison with the XPS 15 7590 are below:

That’s an excellent increase in performance, and one I’m very glad to see. In my opinion, users should always have the option of choosing quieter operation at the cost of performance, but the option to run at maximum speeds with higher fan noises should never be taken away. Naturally, with the 1.26 update, fan speeds are a bit higher along with temperatures: Without an undervolt, the CPU goes up to 97-98C on most cores and the fan hits a modest ~4400 RPM. Undervolting by 125mv yields a peak temperature of only 87-88C on all cores, however. 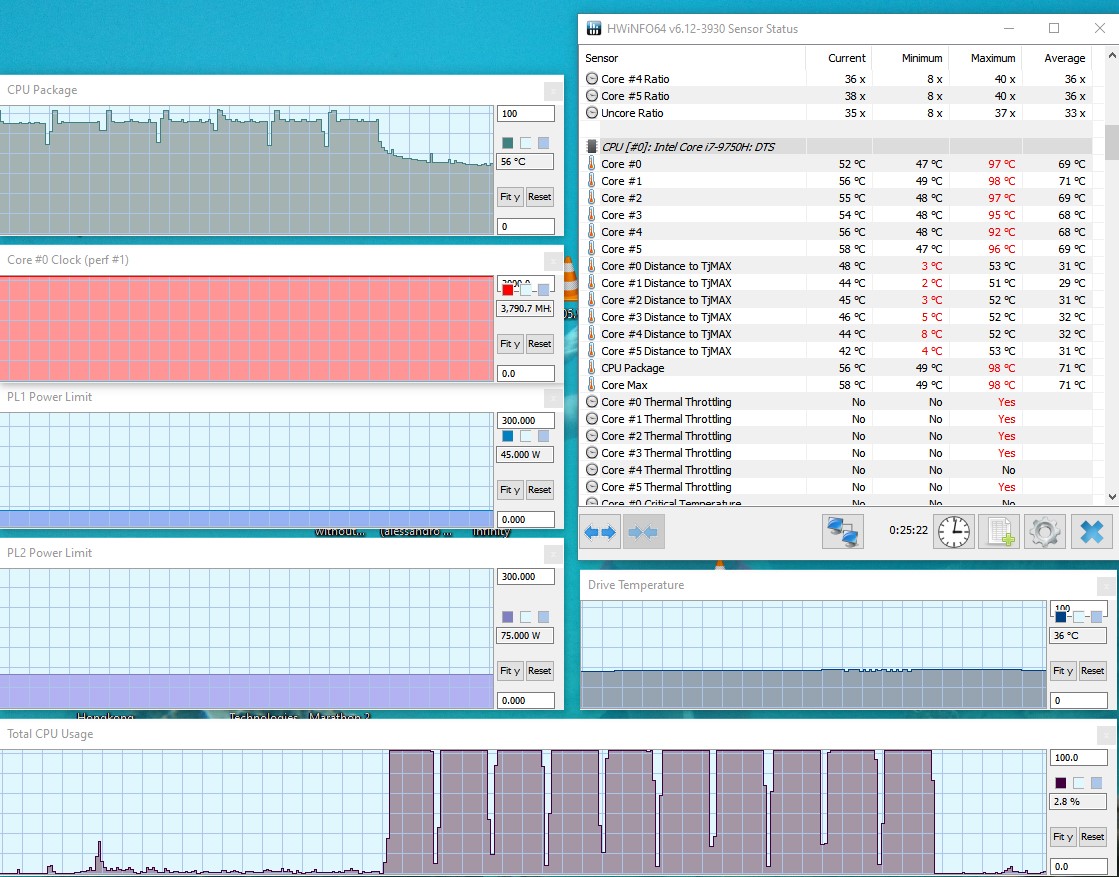 Without an undervolt, the X1E G2 does allow itself to get near its thermal peak, though fans max out at around 4400 RPM. Undervolting reduces maximum temperatures to 88C while increasing performance. 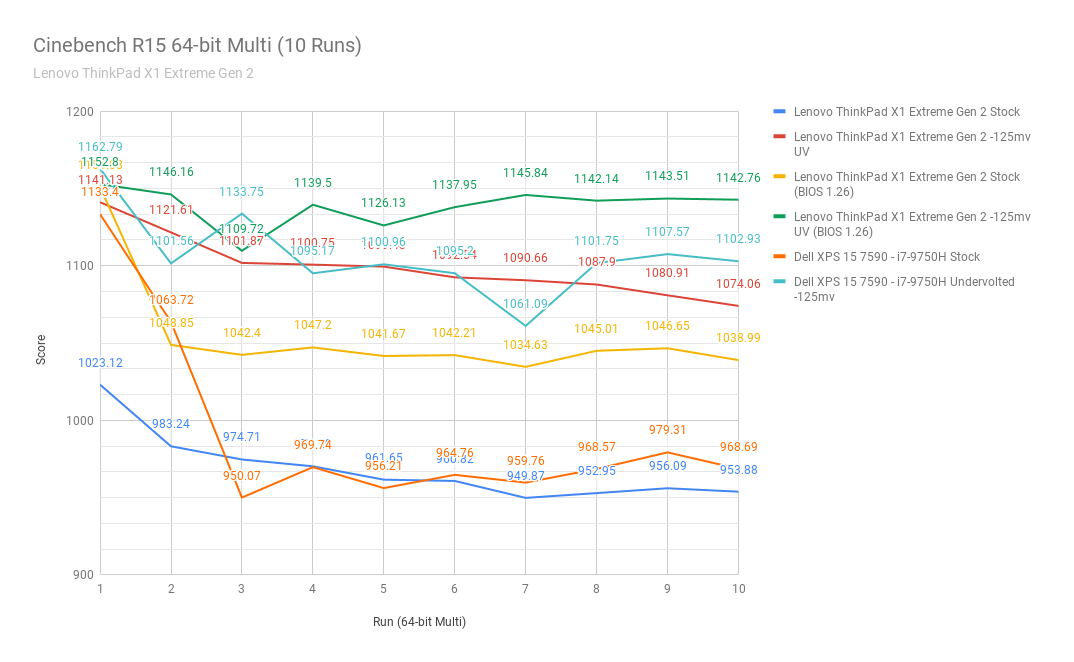 On request, below is a HWiNFO log of extended gaming with a fairly strenuous game (Killing Floor 2 at 1080p with settings maxed, including Nvidia Flex). Thermal and game performance is quite solid and noise is kept low, as well. However, note the power-limit throttling of the CPU to an average of 20W. 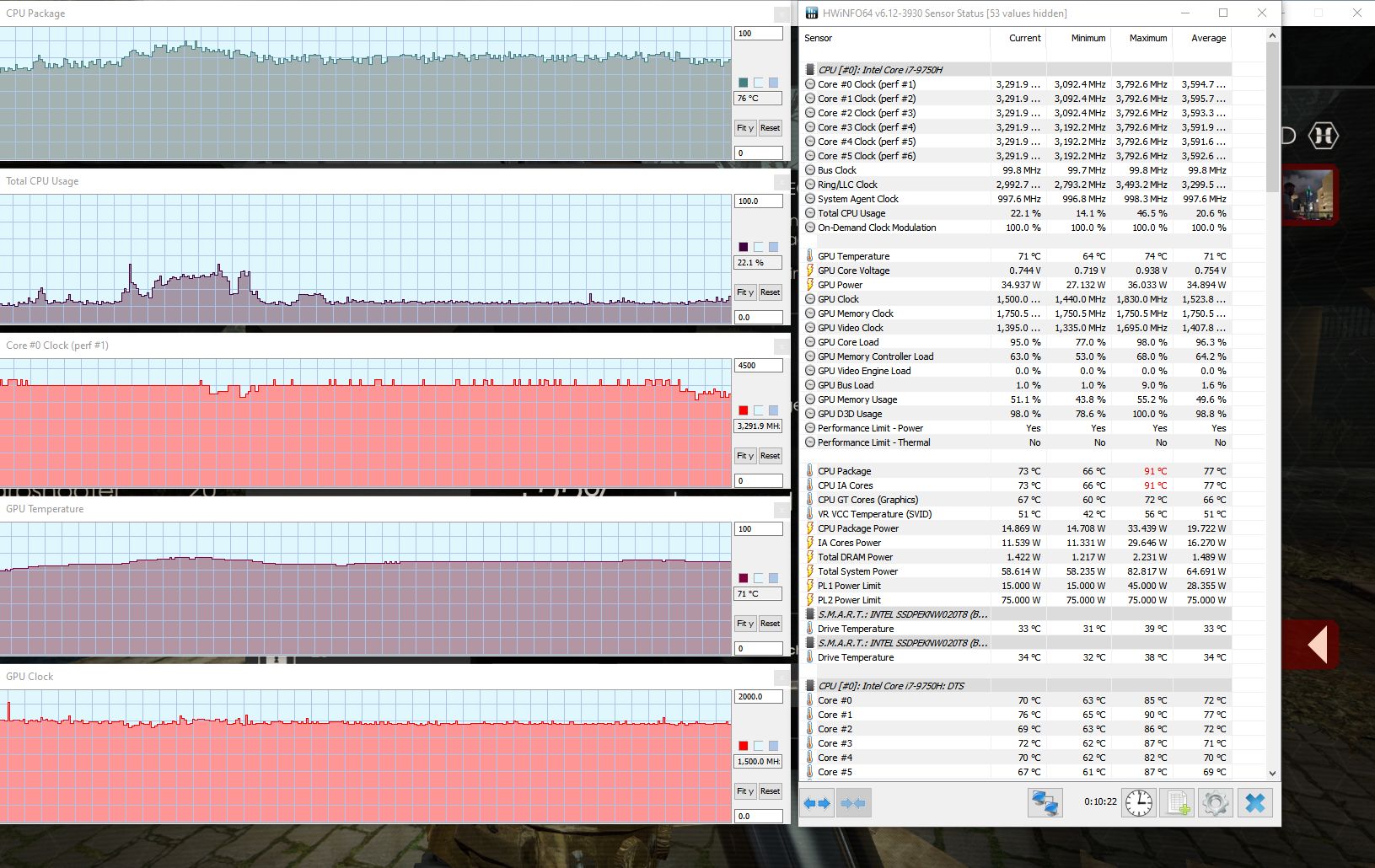 The HWiNFO log of Killing Floor 2 shows solid temperatures and performance of the card, though CPU is limited to an average of 20W.