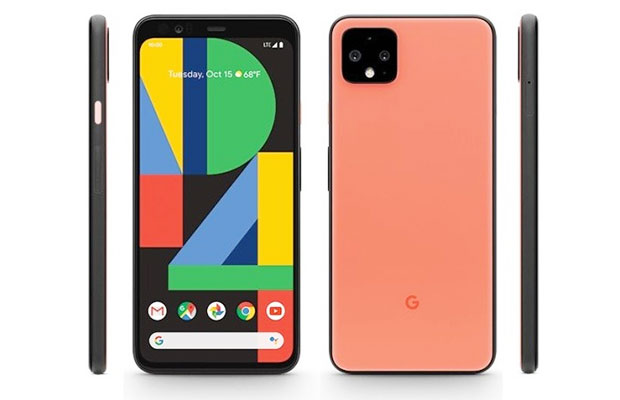 The Pixel 4 phones are closer than ever to their official launch event.

So far, there’s not much that hasn’t been revealed about the flagships—with Google also doing its best to keep the phones in the eyes of the public. While things on the hardware side have been mostly revealed, pricing details of the phones have been a lot more uncertain.

Popular leakster Evan Blass has now revealed the Canadian pricing details of the two flagships, and they mostly corroborate with previous leaks.

Most of these numbers are consistent with a leak from last month. For example, going by that leak, the 64 GB Pixel 4 would cost €922.97, which converts into about US$1013. That price tag is inclusive of European VAT, however, and assuming a 20% VAT takes the MSRP down to US$810. That’s close to the US$790 figure this new leak claims.

Going by all of these, it’s safe to say that these will be the prices of the Pixel 4 phones:

Disclaimer: Our content is reader-supported. If you buy through some of the links on our site, we may earn a commission. Learn more.
Ricci Rox is a freelance copywriter by day and a tech journo when the shadows recede. When not writing military-grade sales copy, you can catch him spinning a yarn on the most interesting happenings in the mobile space, with a focus on the world of Android, consumer-oriented issues, and unethical corporate practices.
← Previous Story Apple’s iPhone SE will return in 2020, according to analyst Ming-Chi Kuo
Next Story → New ThinkPad X1E Gen 2 BIOS update (1.26) makes it faster than the XPS 15 7590