Apple’s iPhone SE will return in 2020, according to analyst Ming-Chi Kuo 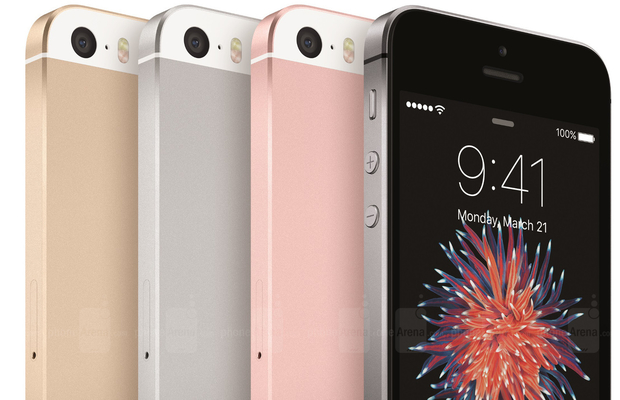 Apple released its latest iPhone models just a few weeks ago, but already rumors are swirling about Apple’s next steps. According to analyst Ming-Chi Kuo, one of the leading Apple analysts in the world, the Cupertino colossus could release a new iPhone as early as Q1 2020. If he’s right, this model would be the revival of a crowd favorite: the iPhone SE.

In a report by CNBC, Kuo stated that the iPhone SE2 would use the same A13 SoC found in the current iPhone 11 and 3 GB of LPDDR4X RAM. The SE2 may also use a design similar to the iPhone 8.

While this initially sounds odd given Apple’s new affinity for the Notch, reusing the iPhone 8’s design isn’t much different than what the original iPhone SE did. The OG SE was released alongside the iPhone 6S but used the older iPhone 5s’s shell. This was done to cut costs, which would be a primary driver behind a new iPhone SE.

Like the original iPhone SE, Kuo thinks the iPhone SE2 will be priced to move. The analyst stated that the iPhone SE2 would likely be targeted at current iPhone 6 and 6S users who have held out on upgrades due to cost.

Kuo estimates Apple could move between 30-40 million units in 2020. That’s possible, considering there are about 100 million people still using an iPhone 6 or 6S. Considering the 6 and 6S are the oldest iPhones compatible with iOS 13, it’s possible they could be cut out off with the release of iOS 14 later this year. A cheaper iPhone with a more traditional (read: notchless) form factor could be enticing to those users. 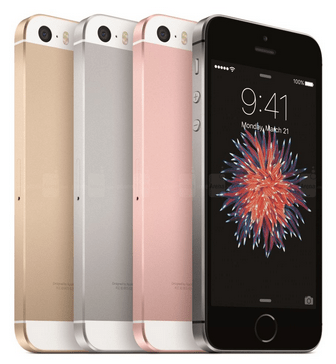 Take these rumors with a grain of salt. Ming-Chi Kuo has an excellent track record in predicting Apple products. However, the timing of the release (Q1 2020) seems a bit off for a new iPhone. We’ve also seen multiple rumors about a new iPhone SE for years, and none of them have come to fruition.

Disclaimer: Our content is reader-supported. If you buy through some of the links on our site, we may earn a commission. Learn more.
Sam Medley is a seasoned news writer and device reviewer with a passion for telling the story behind technology. His key areas of interest are data privacy, Linux, and gaming (with a particular affinity for retro games). When he's not writing, Sam is producing music, tinkering with electronics, or spending time outside with his wife and four children
← Previous Story Microsoft announces Surface Neo dual-screen tablet and Windows 10X
Next Story → Pricing details of the Google Pixel 4 and Pixel 4 XL revealed