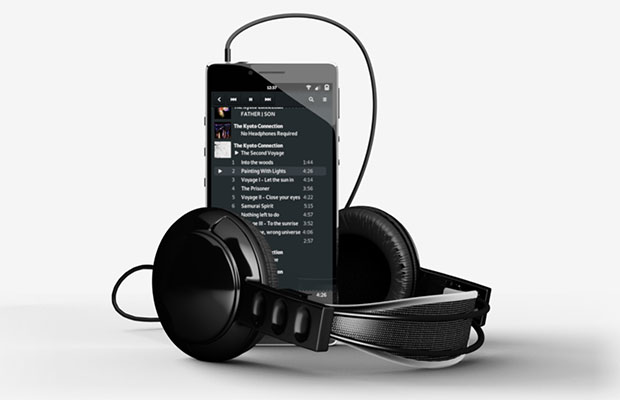 It’s been years in the making, but the Librem 5 is finally making its way to consumers and early backers of the project. Purism, the company behind the privacy-focused “Linuxphone,” announced that the first Librem 5 handsets are on their way to customers.

The Librem 5 is a different take on the traditional smartphone.

Rather than going the flagship route and cramming every feasible feature into the smartphone, Purism began the project with a focus on user privacy and choice.

To that end, the Librem 5 runs a modified version of Purism’s own PureOS. Based on Debian Linux, PureOS is focused on privacy and security. The Librem 5 itself features some hardware “kill switches” which disable the wireless antennas, the camera, the microphone, and the cellular baseband.

The Librem 5’s specs are nothing to write home about (think Moto G5 level), but they’re not the focus of the phone. Rather, the software takes center stage.

In addition to PureOS, Purism has said that the Librem 5 should support other Linux distros and desktop environments (e.g., GNOME, KDE Plasma).

The Librem 5 took its first breath as a Kickstarter project two years ago in 2017. That project ended up raising over $1.5 million over a few months. Purism has given plenty of updates on the project, and yesterday marked the completion of two years worth of work.

The first batch of Librem 5 phones is on its way to customers. Image via Purism

Todd Weaver, CEO of Purism, said that the shipments were a “big moment, not just for us as a company, but for everyone concerned about issues of privacy, security, and user freedom. The Librem 5 represents years of work, building the software and hardware required to make this phone a reality.”

Backers and those that have purchased the phone (US $699 from Purism’s site) will receive an email when their phone ships out. If you’re a backer or a buyer, let us know what you think of the phone once you get it in your hands.

Disclaimer: Our content is reader-supported. If you buy through some of the links on our site, we may earn a commission. Learn more.
Sam Medley is a seasoned news writer and device reviewer with a passion for telling the story behind technology. His key areas of interest are data privacy, Linux, and gaming (with a particular affinity for retro games). When he's not writing, Sam is producing music, tinkering with electronics, or spending time outside with his wife and four children
← Previous Story On vision (technology and its role in our lives)
Next Story → Razer revamps Blade Stealth 13 with Nvidia GTX 1650 graphics, 10nm Ice Lake CPUs