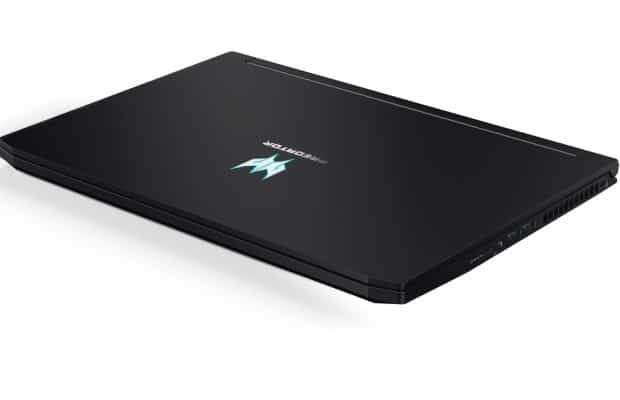 The refresh rate revolution is in full swing, with Acer and Asus both announcing on the same day that their laptops were the first designed with 300 Hz screens. The Acer Predator Triton 500 and Asus Zephyrus S GX701 look to usher in even more smooth gameplay goodness, and the newer MSI GS66 Stealth and GE66 Raider have also been announced to sport 300 Hz screens later into 2020.

It was only at the start of 2019 when the first notebooks with 240 Hz displays started to appear from manufacturers such as Asus, HP, and Razer. 144 Hz and 120 Hz screens haven’t been around much longer, with announcements in late 2017 and 2016 respectively. This shows a rapid change in display technology which hasn’t been seen since the mid-2000s desktop conversion from CRT to LCD panels (and the improvements that also happened to LCD panels).

However, this time laptops are helping to lead the charge. The last few years have seen a period where the idea of a gaming laptop seriously challenging gaming desktops is normal. Mobile GPUs only suffer a ~10% performance penalty compared to their full-sized brethren, and mobile processors fall behind in sustained multithread workloads, but can happily keep up in single-core performance. 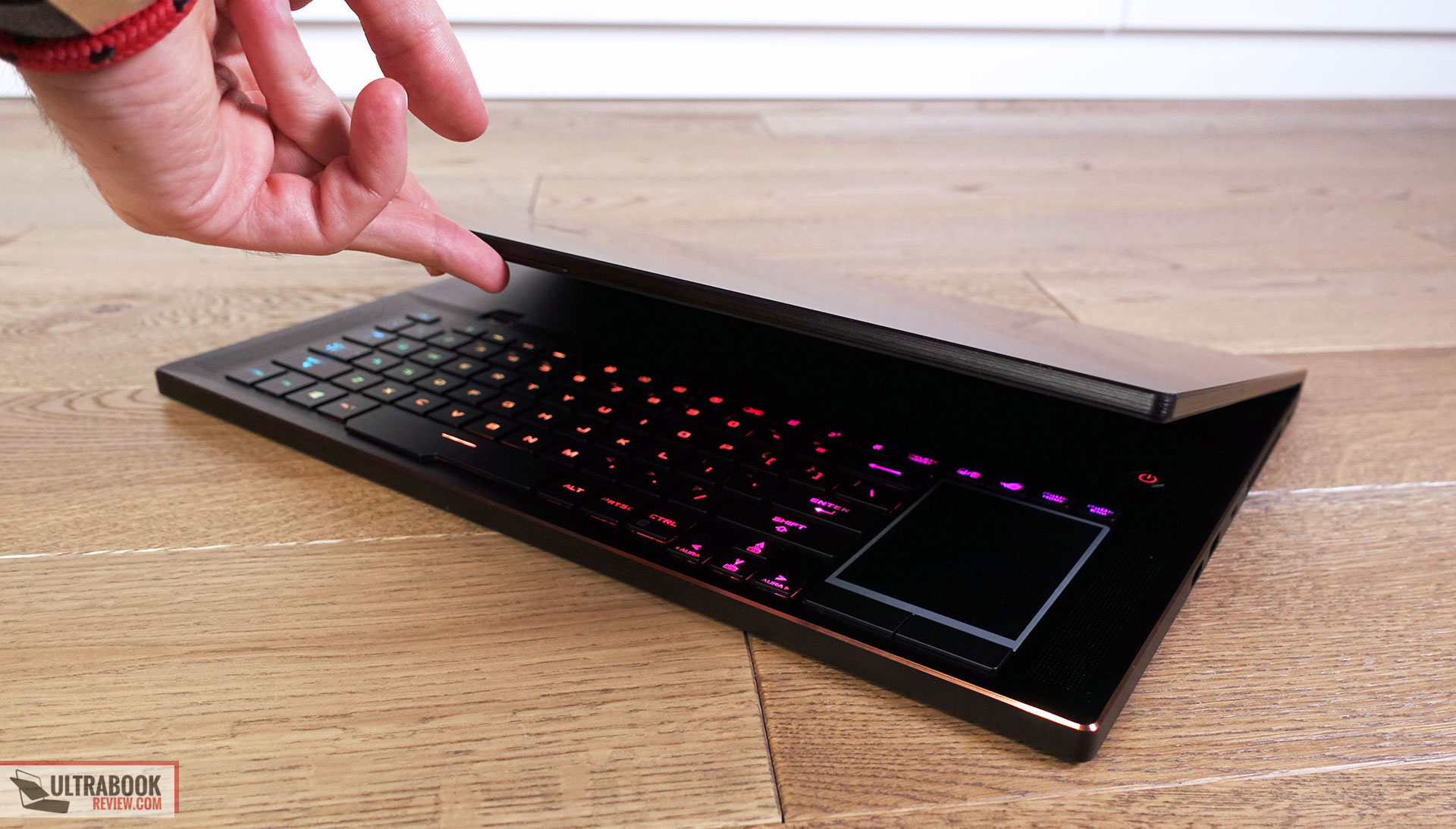 The Asus Zephyrus S GX701 is a compact 17-inch gaming laptop, which now has a 300 Hz display option.

In the past, we argued that moving from a traditional 60 Hz panel to a high refresh rate screen made a noticeable difference in the perceived smoothness of action in games. We concluded that anyone serious about gaming should have a 120/144/240 Hz display on their priority list.

The biggest gains will be seen when running fast-paced games with comparatively low graphical fidelity, but that doesn’t mean that the upgrade is worthless for more resource-hungry games. The panel itself will continue to refresh at the specified rate, so even if the game isn’t keeping up, there will still be more fine-grain adjustments in response to in-game movement or mouse control that can give an advantage in split-second decision making.

With a minimal price difference between a 240 Hz and 300 Hz panel, the idea of your next laptop having one isn’t as outlandish as it may sound.

Disclaimer: Our content is reader-supported. If you buy through some of the links on our site, we may earn a commission. Learn more.
I started tinkering around with notebooks years ago. This included testing various Linux distributions for compatibility and opening them up to upgrade components, repaste heatsinks, or fix solder connections. While I appreciate the sleek designs and ultraportable advantages of sealed chassis with custom components, I lament the decline in user upgradeability and reparability over time.
← Previous Story Asus announces Proart StudioBook lineup: One, X W730Z, W/H700 and W/H500
Next Story → At $339, the Lenovo 330S is the cheapest “Hackintosh” yet is faster than the MacBook Air