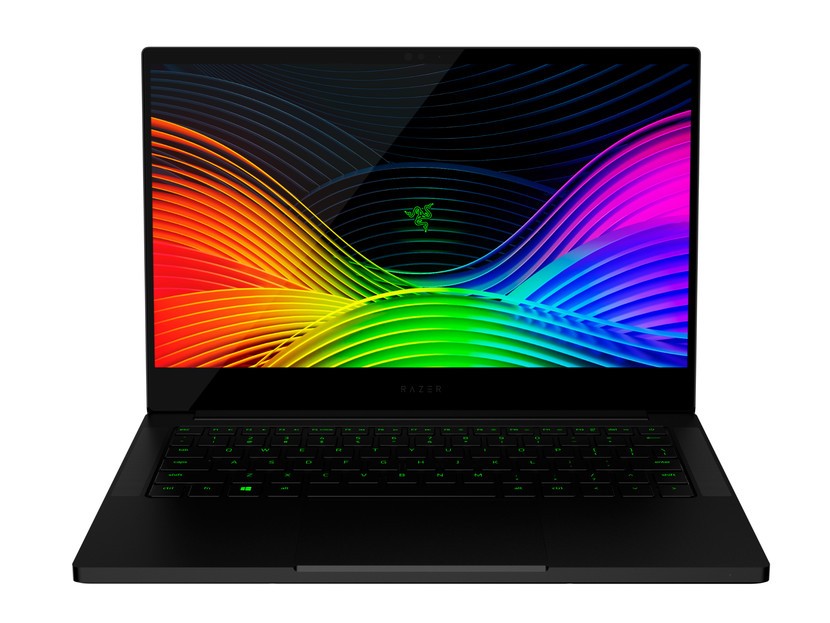 It looks like that the Singaporean OEM may have outdone themselves with this September’s update of the “world’s first gaming Ultrabook” — if the specs are anything to go by, anyway.

That’s because all of the new Blade Stealth configurations make use of Intel’s 10th Generation “Products formerly Ice Lake” Core i7-1065G7 Processors. The $1499 (ouch) entry level configuration does away with the MX150 or even MX250 graphics of yesteryear and instead relies entirely on the new Iris Plus graphics, which early hands-on impressions have outpacing the entry-level options from Nvidia. Most impressively, however, is Razer cramming in an Nvidia GTX 1650 (not clear if it’s Max-Q or not) into the higher-end SKUs of the new Stealth. 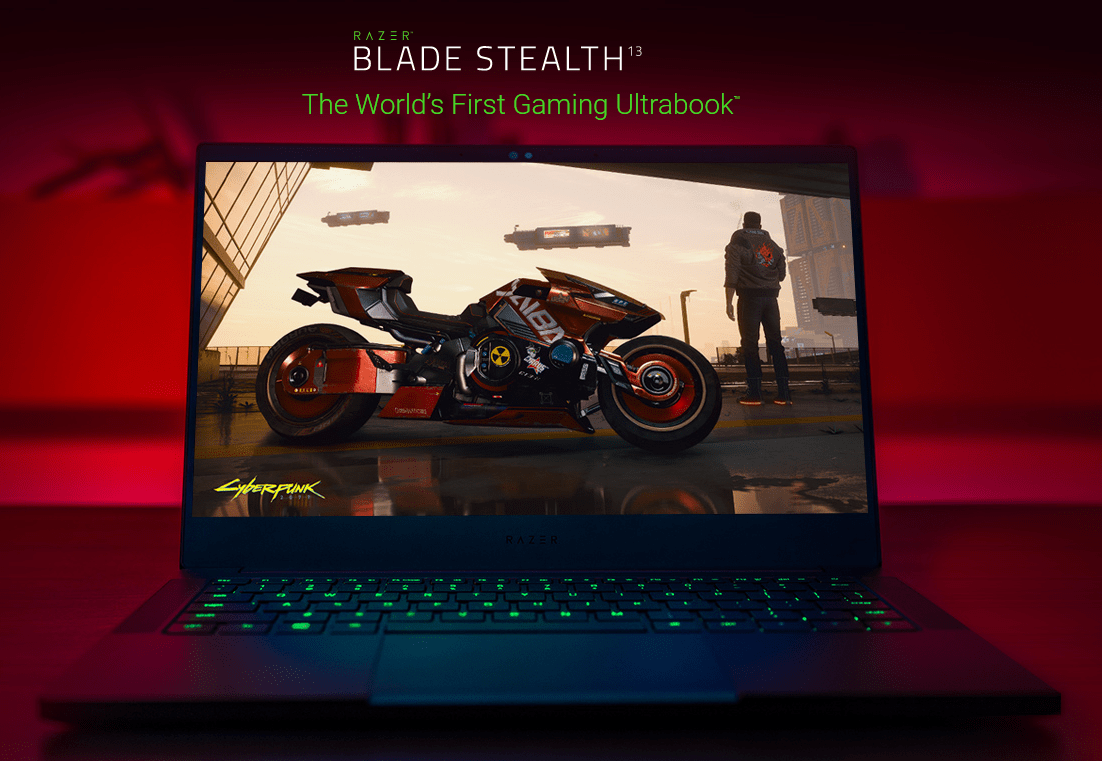 As the company touts, this would indeed be the first 13-inch laptop ever with a GTX 1650 GPU. As far as gaming performance is concerned, that should also make this the most powerful 13-inch laptop on the market.

Interestingly, the Iris-only version is set at a 25W TDP while the GTX1650 version’s CPU will be set to 15W. This is for both power requirements (the Iris GPU and the CPU share the same Power Limit) and thermal performance, as it’s likely that allowing the CPU more than 15W while the GTX1650 is being fully utilized will be more than the cooling solution of a 13-inch ultrabook can handle.

Speaking of cooling solutions, the late-2019 Stealth with GTX 1650 now uses 3 heatpipes to help control all that extra heat.

Another feature that’s nice to see Razer add is the Windows-hello-compatible IR camera, which has been lacking on all their machines until now.

If you’re looking for buying advice and you’re set on one of these, the smart buy seems to be the $1799 FHD/GTX1650 configuration. $1499 is just far too much for what is basically just an Ice Lake ultrabook, while $1999 for a 4K ultrabook with only a 53 Wh battery just doesn’t make sense to me.

The new Stealth should start shipping in late September into early October.

Disclaimer: Our content is reader-supported. If you buy through some of the links on our site, we may earn a commission. Learn more.
Douglas Black is a Technical Writer, Analyst, Teacher, and DJ currently based in North Carolina.
← Previous Story Purism begins first shipments of Librem 5 Linux-based smartphone
Next Story → Lenovo’s new XPS 15 competitors (Yoga S740 15 and C940 15), ThinkBooks, and more