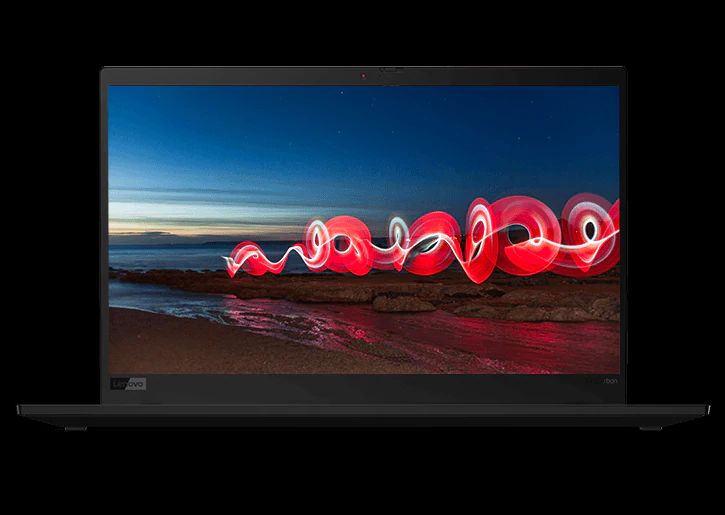 Chinese PC manufacturer and steward of the ThinkPad brand, Lenovo, announced updates to their flagship X-series line of ultrabooks at CES this year at CES. The ThinkPad X1 Carbon Gen 7 and X1 Yoga Gen 4 were both expected to have June 2019 release dates, and Lenovo has indeed kept their word (if only just), as the two ultraportables are now up for order at Lenovo’s website.

The 7th generation improves upon the 6th generation (reviewed in comparison with the XPS 13 here) with a thinner and lighter chassis (1 mm thinner and 20 g lighter) and improved Dolby Atmos-branded upwards-facing speakers with two small sub-woofers where last-year’s speakers used to be. There are now five different screen options instead of just the three, adding a 4K 500 cd/m² panel at the high end and both a brighter 400 cd/m² FHD and low-power FHD panels at the lower end.

Unfortunately, the 7th generation X1 carbon lets us down a bit by soldering the Wi-Fi card and reducing the battery capacity from 57 Wh to just 51 Wh.

The X1 Yoga Gen 4 has a much more streamlined design than compared to its 3 predecessors, and now looks a bit more like the Yoga 900 series sans-watchband hinge. This is partially due to the new dimensions, but also because it will be the first all-aluminum ThinkPad from the X1 line. Though the Yoga Gen 4 will be smaller and lighter than the Gen 3, it still maintains USB Type-A and HDMI ports, as well as a new ThinkPad docking port. The X1 Yoga also shares the improved upwards-facing speaker system of the X1 Carbon. 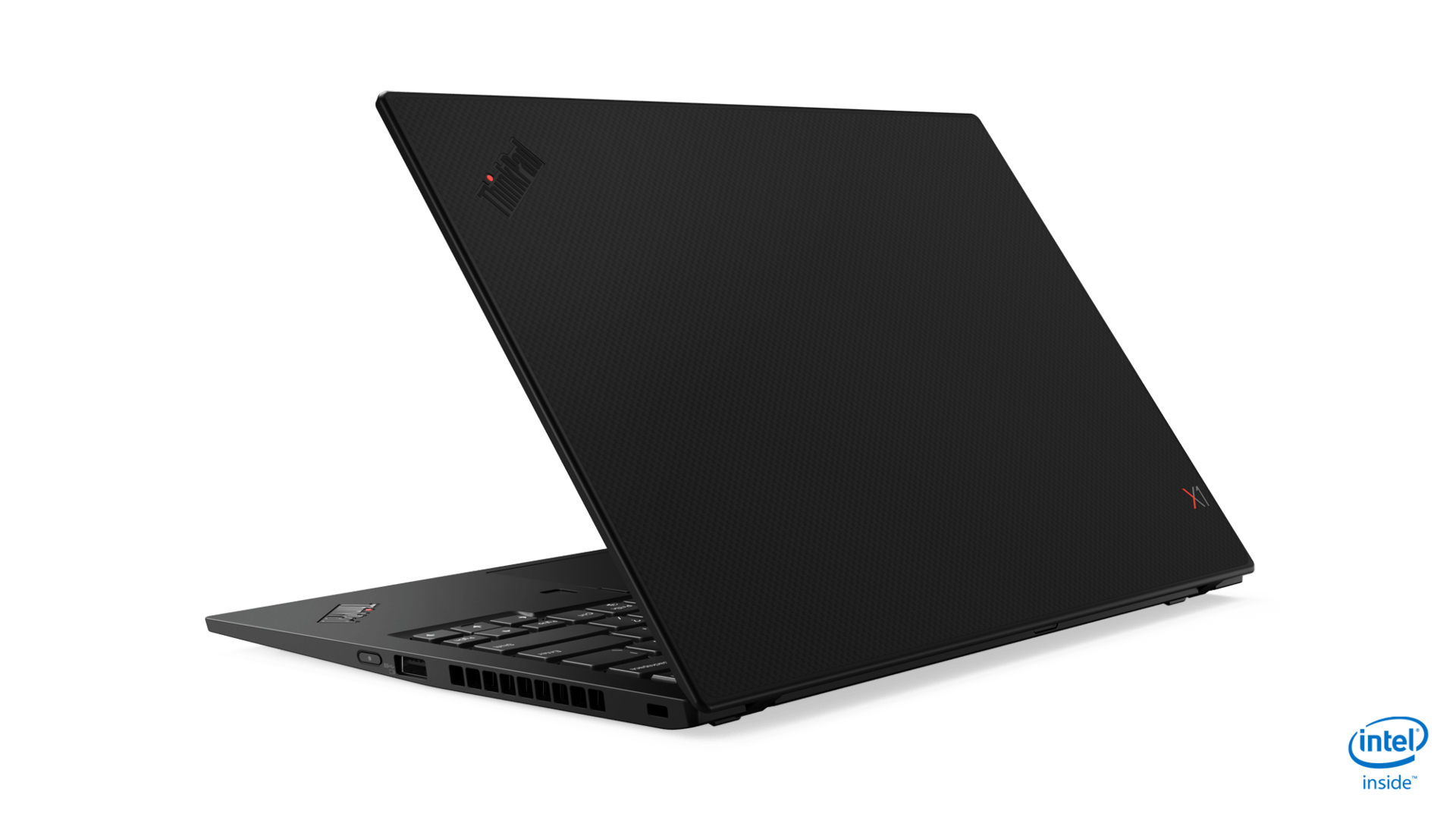 Just like the X1 Carbon Gen 7, there is also a loss (albeit a smaller one) of battery capacity (51 vs 54 Wh). More importantly for fans of previous X1 Yogas is that the retractable keyboard, a hallmark feature of the series until now, may have been sacrificed in pursuit of thinness.

If you live abroad and want to buy either one of these flagship ultraportables, you may have to wait a bit longer ⁠— or keep checking to see if you can snag one off Amazon, instead.

Disclaimer: Our content is reader-supported. If you buy through some of the links on our site, we may earn a commission. Learn more.
Douglas Black is a Technical Writer, Analyst, Teacher, and DJ currently based in North Carolina.
← Previous Story Chief Apple Designer Sir Jony Ive Leaving Apple to Start Own Firm — Does it matter?
Next Story → The new XPS 15 7590 will start shipping soon, but should you even buy one?