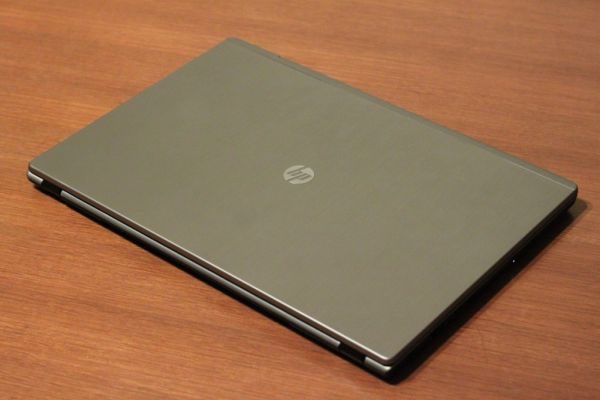 We have known for a while that HP is planning to hit the fresh and exciting ultrabook market soon enough, but, while rumors and speculations were piling on, nobody knew exactly what to expect neither in terms of looks, nor when talking about tech specs.

The mystery has finally been unveiled and we have for you today the first photos and most of the technical specs and features of the upcoming HP ultrabooks, via HP Australia.

Here’s our review for the HP Folio 13 business ultrabook.

Let’s start with the beginning and tell you that HP will release two ultrabook models, but these will not be as different as say the Asus UX 21 and 31. They will both sport 13.3-inch screens and they will feature similar specs, except for the processor.

The HP DM3 looks more solid and reliable than other ultrabooks, but it’s at the same time bulkier.

You will therefore be able to choose from a top model, featuring a 1.6 GHz Intel Core i5 chipset turbo boosted up to 2.3 GHz, or a lower-end model, with a more modest 1.4 GHz i3 processor.

The rest of the specs and features are the same and will include 4 GB of RAM, 128 GB solid state drives, as well as full-sized HDMI, Gigabit Ethernet, USB 2.0 and 3.0 ports, a headphone/mic combo jack and a memory card slot (again full-sized).

The display, as you could expect, will feature a pretty standard 1366 x 768 pixels resolution and will unfortunately be glossy. You will also get a couple of Altec Lansing stereo speakers, which should be clear and loud, but not very responsive.

Nothing out of the ordinary yet and nothing truly original, but taking a look at the HP ultrabooks’ design and body, you will probably be a little surprised. Measuring 1.8 cm (0.7 inches) thick and weighing in at 1.49 kg (3.28 pounds), the HP DM3, or Folio, as it could be called, will not be as slim as some of the other ultrabooks. 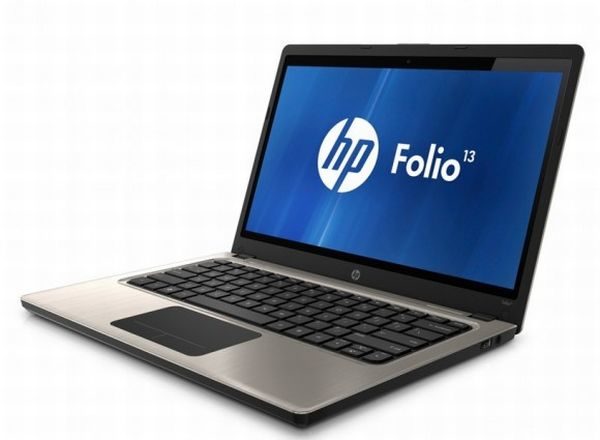 The 13.3-inch screen should not be one of the ultrabook’s strong points, but the level of performance and the keyboard are pretty great.

However, it should feel sturdier and more solid, according to the guys at Ritchiesroom. Also, the HP DM3 will most likely be the first ultrabook to have a two-color body, with brushed metal finish on the lid and keyboard, and black rubberized base. I myself appreciate very much this, considering that pretty much all of today’s ultrabooks are almost the same in terms of design.

Another great thing at HP’s future ultrabooks will be the backlit keyboard (finally, someone who learned something from Apple!), while the one-piece touchpad seems pretty elegant, cool, responsive and accurate.

Finally, we have reasons to believe that the HP Folio will come with pretty decent booting speeds, as you could expect from a laptop with an SSD, but also with upgradable RAM, a great piece of news for those of you looking to boost your computer’s performance.

Unfortunately, we still have no official news about pricing or the exact release date, which means that for the moment we should trust the old rumors stating that the HP ultrabooks could hit the market in December for a price as low as 800 dollars.  That sounds good, but I bet we’ll be seeing cheaper ultrabooks during Cyber Monday and other proper shopping events before Christmas.