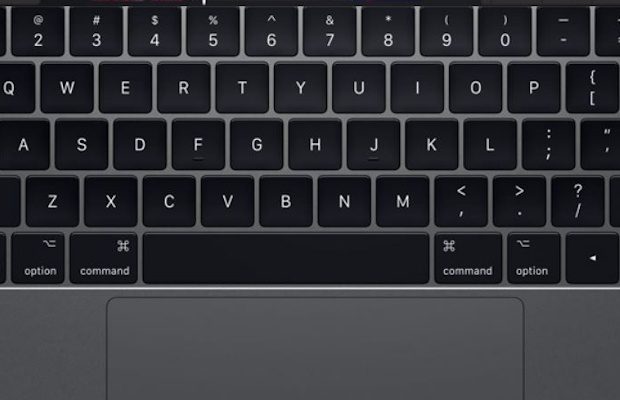 Apple has now admitted to a design problem with the ‘butterfly mechanism’ keyboard of the MacBook and MacBook Pro in its current form by initiating a repair program for those experiencing issues for up to four years after purchase.

Apple’s butterfly switch keyboard design launched with the new MacBook in 2015 and was immediately met with controversy. One of the biggest complaints in reviews was the change in typing feel from the super-short key travel that resulted in a solid thump from unintentionally bottoming out firmly.

There were also wide-scale complaints from consumers when this keyboard technology was extended to the MacBook Pro a year later. Complaints about the ‘feel’ have faded as regular users have gotten used to the short key travel, but these have been replaced by issues with small amounts of debris rendering keys immoveable, making them sticky, or causing repeated character entry.

The thin plastic used to make the keycaps and the flimsy switches worsened the situation. Notebooks with a traditional keyboard are less susceptible to getting debris trapped under them, and are sturdy enough for a keycap to be removed for cleaning. However, Apple’s design resulted in a higher percentage of broken keys and the butterfly mechanism has a higher tendency to break.

Apple’s support page says the repair program covers a small percentage of keyboards that suffer from the following problems:

The program means that Apple or an authorized service provider will fix or replace the keyboard (their choice) free of charge to the owner. The current models are included: 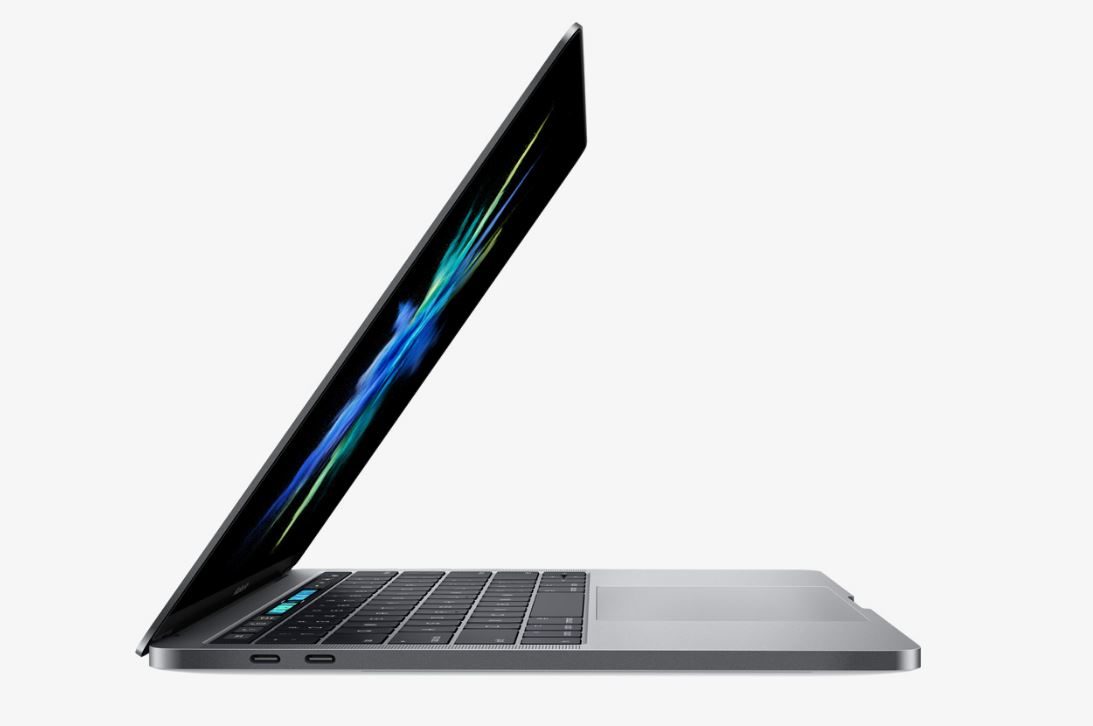 There have previously been lawsuits laid against Apple for problems relating to the keyboard and the lack of proper replacement options other than paying for a replacement. The service page instructs users who have paid for a keyboard replacement due to one of the above problems to contact apple for a refund.

Apple must have been aware of these flaws a long time before initiating this program. They published patents in late 2016 that detailed possible ways to avoid debris build-up under the keys. These included using a solid membrane as a physical barrier or a perforated one to create little air jets on every keypress that would eject dust.

Regardless of the time it took, we are glad that Apple has acknowledged the problem, initiated a repair and replacement programme, and are offering refunds to customers who previously paid to fix the keyboard.

Apple Support via 9to5 Mac

Disclaimer: Our content is reader-supported. If you buy through some of the links on our site, we may earn a commission. Learn more.
I started tinkering around with notebooks years ago. This included testing various Linux distributions for compatibility and opening them up to upgrade components, repaste heatsinks, or fix solder connections. While I appreciate the sleek designs and ultraportable advantages of sealed chassis with custom components, I lament the decline in user upgradeability and reparability over time.
← Previous Story Asus VivoBook S15 S530 review (S530UA – i7-8750U, UHD 620) – compact 15-inch laptop on a budget
Next Story → Asus Zenbook Pro 15 UX580GE review (i9-8950HK, GTX 1050 Ti)