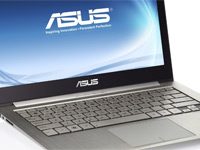 The Zenbooks are among the most popular ultrabooks of the moment, and for good reasons. However, while it might seem like there’s only one 13 inch Asus ultrabook available in stores, in reality there are a bunch of them, with different code names.

In this post I’m going to go ahead and tell you the things you should know about each of these versions, so you’ll know which one is best suited for your needs and budget.

The two share the same body, but that’s mainly the only thing they have in common. I’ve reviewed the Asus UX31E here on the site, go ahead and read the article. While it was a good laptop, it had some issues with its trackpad and keyboard and featured a decent screen, but not impressive. Besides that, the UX31E is built on Intel’s Sandy Bridge hardware architecture. 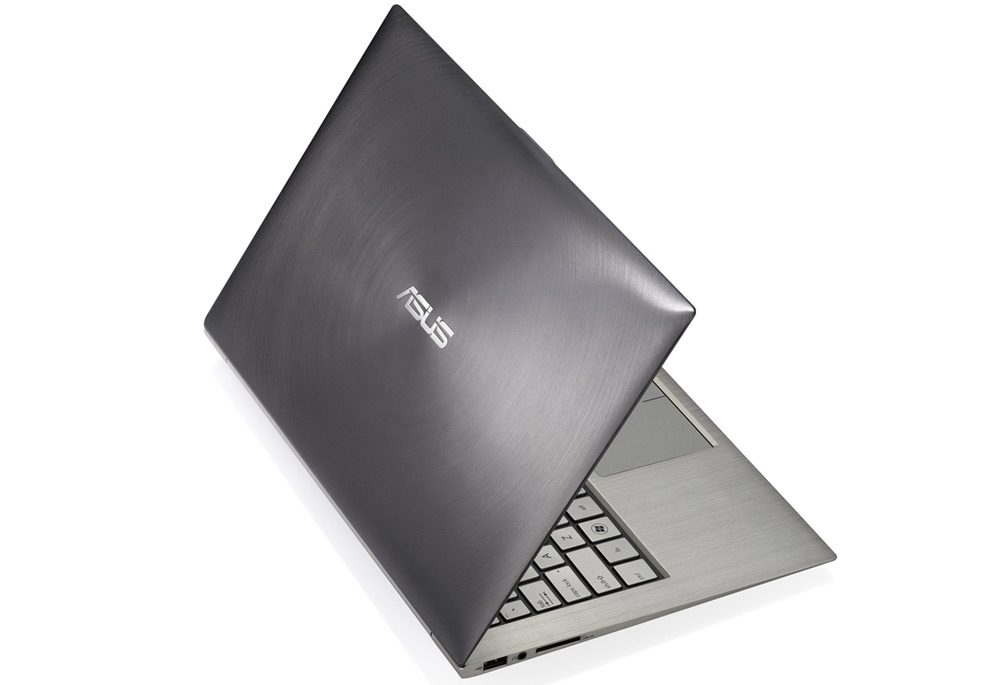 On the outside, the two look pretty much the same

The newer Asus UX31A series fixes most of the quirks noticed on the first generation Zenbook and is built around the newer Intel Ivy Bridge architecture. As a result, the new laptop packs an improved keyboard and trackpad, but also an awesome IPS screen, the best you’ll find on an ultrabook these days. As for the hardware, you’re not going to notice significant differences between the UX31A and the UX31E in everyday tasks, but the newer Zenbook is way better when it comes to graphics and it will handle easily all sorts of multimedia content and even some games. In fact, I’ve reviewed the UX31A also here on the site, so go ahead and read that post for more details.

Now that you know all that, you’ll probably want the newer UX31A over the older UX31E. And to be frank, that’s definitely the wise call, since the UX31A is not a lot more expensive than the UX31E these days. 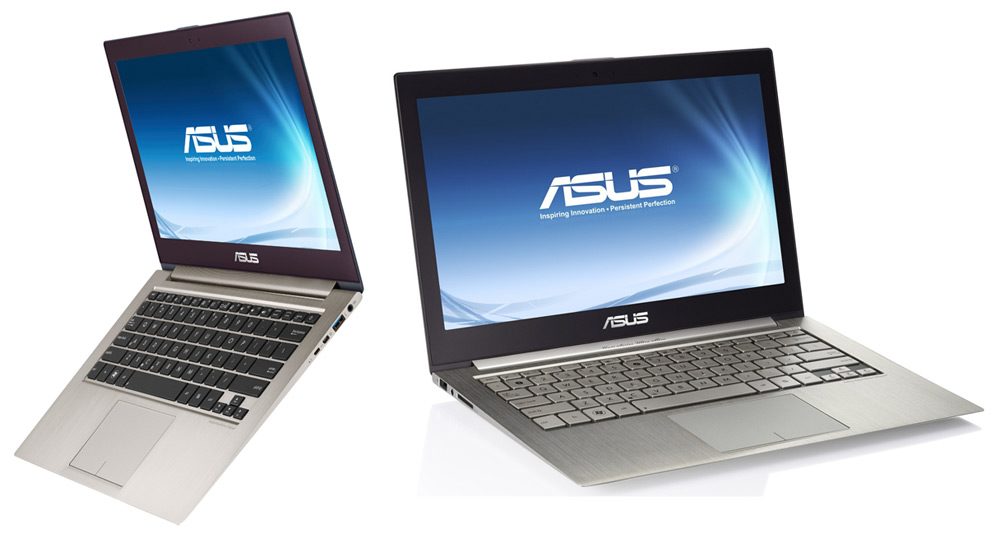 Opening the lid, you’ll notice some improvements on the UX31A (left)

But let’s have a look at those versions I was talking about at the beginning of this post. Let’s start with the new family:

Oh, and if you’re looking for some discounts on the Asus Zenbook UX31A, you might want to check out this article.

And we’ll continue with the older one (built on the older Intel Sandy Bridge hardware, like I already said):

As a wrap-up, the Asus UX31A is faster than the older Zenbook, has a better keyboard, trackpad and screen. It’s also more expensive and some units were reported to have some issues with the Wireless module, so make sure you read more about that before buying one.

The older UX31E packs slower hardware, but that will mainly be visible when trying to run games or editing videos. However, the keyboard and trackpad are quite bad, while the screen is alright, but not impressive.

Now, if I were you, I’d probably go for the UX31A, that IPS screen alone is enough to turn me towards it. If you’re on a budget, the UX31Es can be an option, but I feel like there are better alternatives right now, as you’ll see in this post.

That’s about it for now, but if you have anything to add to this Asus UX31A vs UX31E debate or if you have any questions, just post the below and I’ll try to help.

Disclaimer: Our content is reader-supported. If you buy through some of the links on our site, we may earn a commission. Learn more.
Andrei Girbea, Editor-in-Chief of Ultrabookreview.com. I've been covering mobile computers since the 2000s and you'll mostly find reviews and thorough guides written by me here on the site.
← Previous Story Asus Zenbook UX51VZ review / Asus U500 – top notch 15 inch ultraportable
Next Story → HP Spectre XT PRO review – one of the best ultrabooks out there