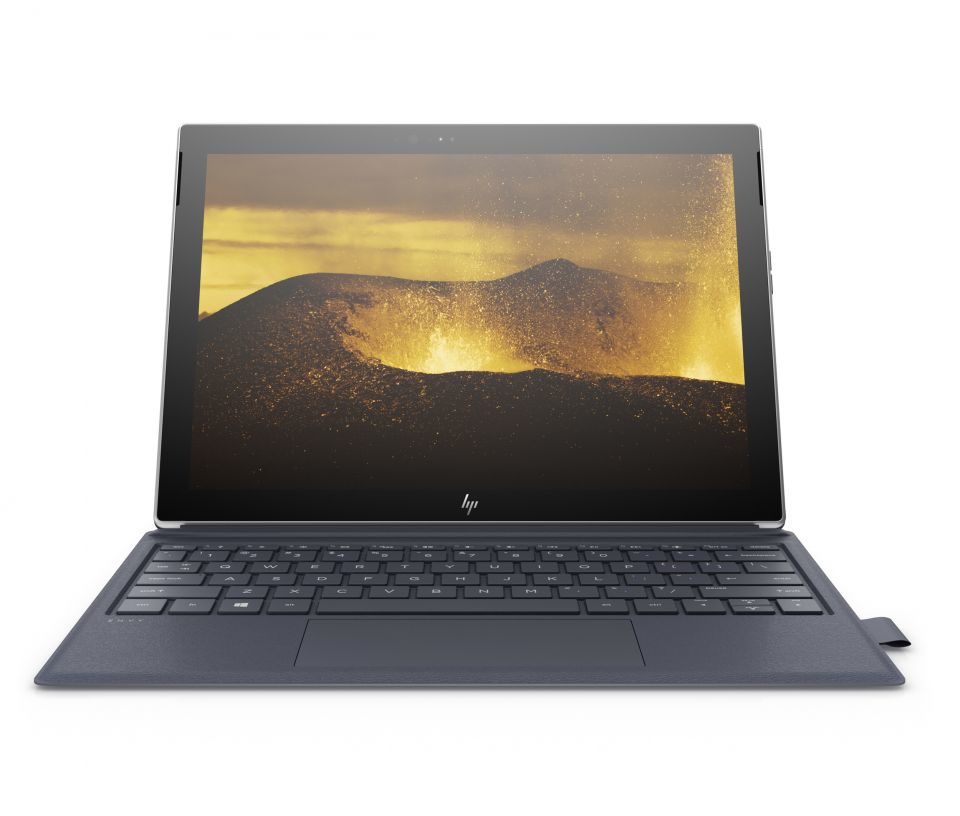 Microsoft recently released an SDK for compiling 64-bit apps for WoA to help address issue #2, but the biggest issue with WoA devices remains: sluggish performance for non-ARM-compiled apps. However, entries of a yet-unnamed Lenovo WoA device based on the Snapdragon 845 have just surfaced on Geekbench, a popular (if basic) benchmark, and the preliminary results look promising. The unknown device shows significant performance gains over the Snapdragon 835-powered Asus NovaGo TP370QL. 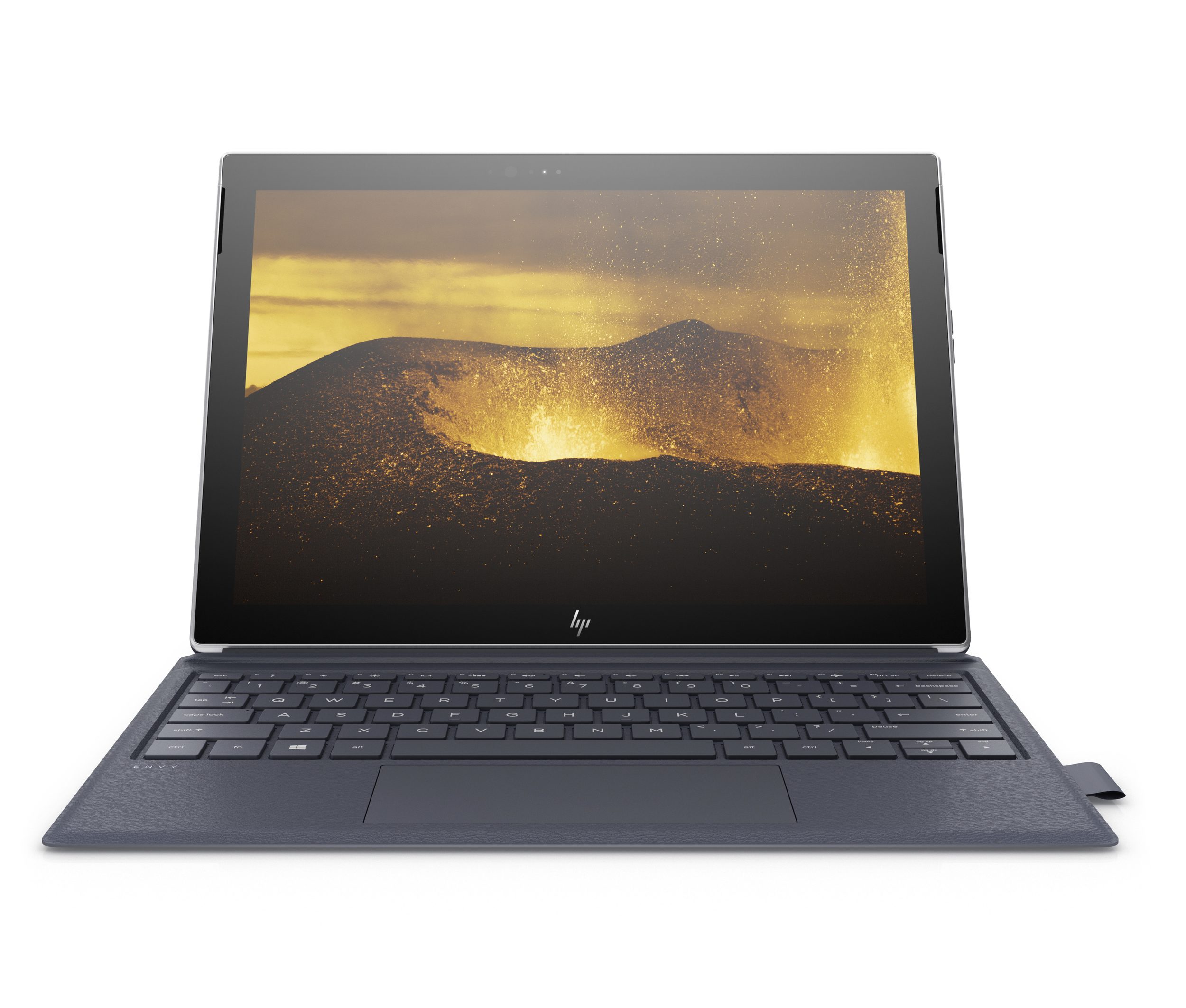 The HP Envy X2 was one of the first Snapdragon 835-powered WoA devices to be released and has a US$1000 MSRP.

Lenovo’s 845-based device is hitting a single-core and multi-core score of 1353 and 4288, respectively, as compared to the NovaGo’s scores of 819 and 3278. The performance increase shows the Snapdragon 845 being as much as 40% faster than the 835, but it’s important to note that the Lenovo device is being overclocked to 2.96 GHz as well. Additionally, while 40% is a big increase, the final performance of the device is still far, far behind all but the lowest-end x86 chips — Liliputing notes that the Snapdragon 845 running WoA is closest in performance to an Intel Pentium N4200.

WoA devices still have a long way to go before the downsides are effectively remedied for the average consumer, and I don’t think the Snapdragon 845 will make WoA devices viable yet. However, it is heartening to see the step-by-step improvements the platform needs starting to be made by manufacturers. It’s just a hunch, but it’s possible we may start to see more market-competitive WoA devices by Q4 of this year.

What do you think about Windows 10 on ARM? Will you consider purchasing a Snapdragon 845-powered device? If not, what improvements need to be made before you are willing to try one as your main device? Let us know in the comments.

Disclaimer: Our content is reader-supported. If you buy through some of the links on our site, we may earn a commission. Learn more.
Douglas Black is a Technical Writer, Analyst, Teacher, and DJ currently based in North Carolina.
← Previous Story Huawei MateBook X Pro – premium build, 3:2 screen, Thunderbolt 3 and proper hardware
Next Story → The Dell Precision 5530 is a Quadro powered workstation in the body of an XPS 9570