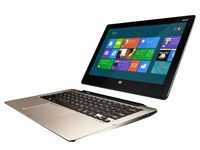 I was actually expecting this. Knowing how fond Asus were of their lines of Transformer Tablets, I was looking forward to Computex 2012 hoping for a proper convertible Windows laptop as well. And now we have it: the Asus Transformer Book.

Basically, the Transformer Book machines are built on Intel’s Ivy Bridge hardware platforms, packing a Core i3, i5 or i7 processor, dedicated Nvidia graphics, 4 GBs of RAM and 128 or 256 GB SSD storage.

The Books will be available in a bunch of versions, sporting 11.6, 13.3 or 14 inch displays, all Full HD IPS panels, considering how all the new Asus devices are offering such screens now.

However, with most laptops, the hardware is packed within the body of the laptop. In this case, it’s hidden behind the screen, and the bottom part that contains the keyboard, trackpad and a bunch of posts acts just like an optional docking station, like with all Asus Transformers.The keyboards are backlit and pack full-size keys and the trackpads seem wide enough as well, from the pictures we have right now.

As a result, the Transformer Books are more or less Windows 8 tablets built on an Intel platform. With the docking stations though, they can also act as regular laptops, but we’ll have to see how will their design influence the daily experience. 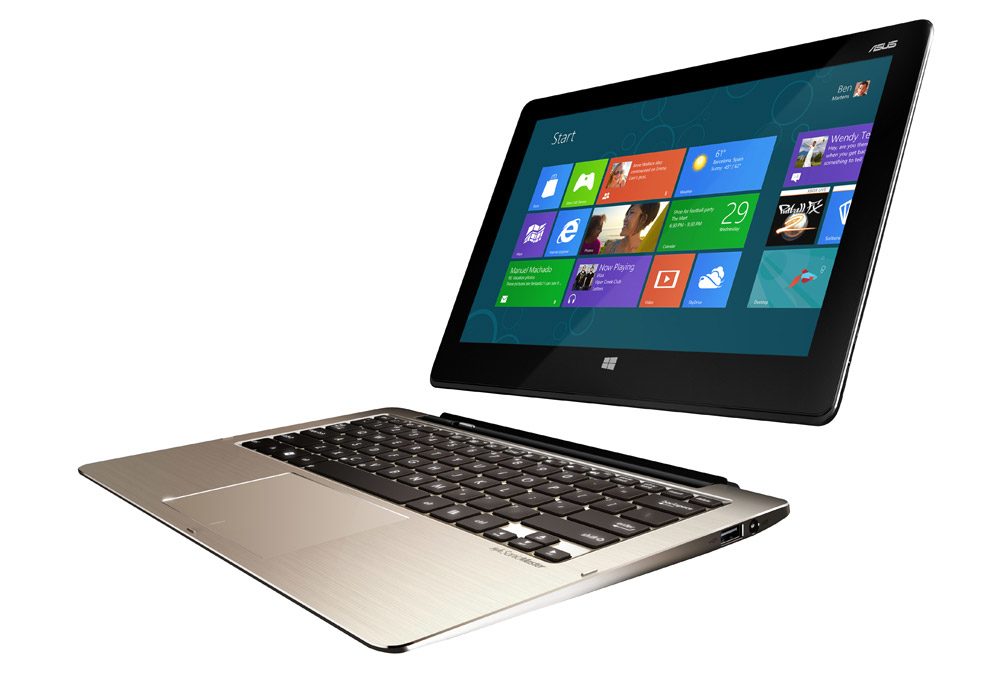 There seem to be some downsides though: although we don’t have exact details on these, the Transformer Books seem to be bulkier than the Zenbooks, because the upper part that contains the screen and the hardware is thicker. I also expect the whole thing to be heavier as well than the regular Zenbooks. On the other hand, thanks to the extra room, the Transformer Books should have bigger than average batteries inside (hopefully).

These are just speculations now. There are no details on prices, availability and as you saw from the rows above, most of the specs and the features are yet surrounded in mist. After all, the Transformer Books are just prototypes right now so I wouldn’t expect them in stores so soon. 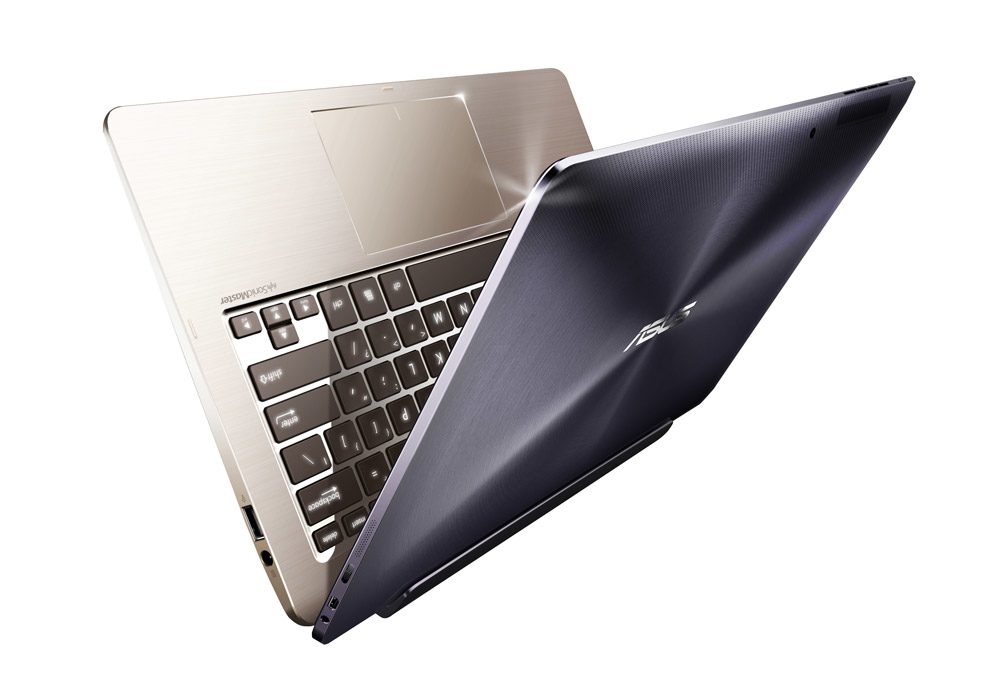 Stay tuned though, I’ll update this post once I get new details.

Update 1: The Books will feature Asus SonicMaster branded sound systems and two cameras, a 1.3 Mpx one on the front, and a 5 MPx one on the back of the slate.